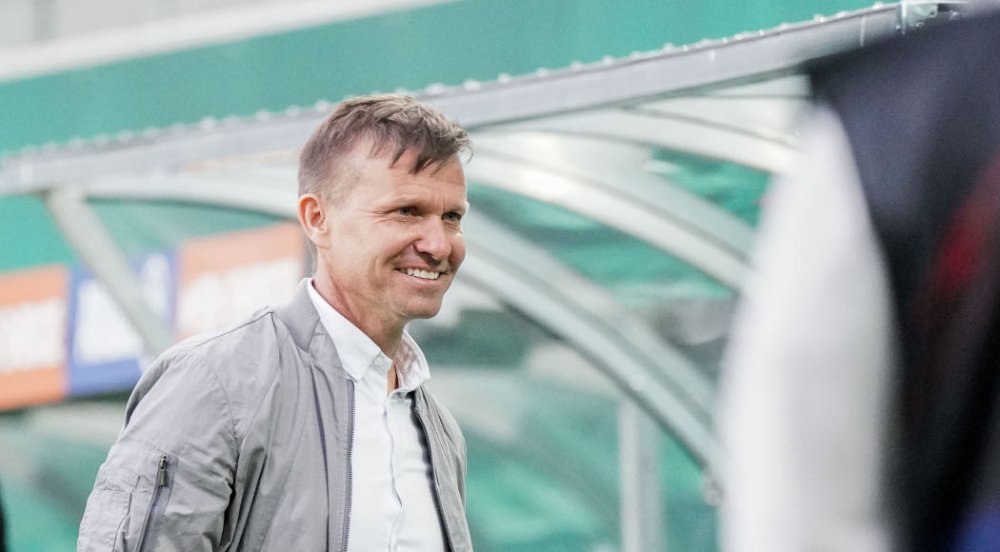 American coach Jesse Marsch will take over as head coach of the German side, RB Leipzig in July, the Bundesliga club said on Thursday.

Nagelsmann 33, is heading to Bayern Munich by the summer and has been quickly replaced by the American tactician.

"With Jesse Marsch, we have been able to hire our ideal candidate and fill the most important sporting position at the club with a top-level coach," said Leipzig sporting director Oliver Mintzlaff.

Who Is Jesse Marsch?

Marsch, 47, will take over on 1 July from current Leipzig coach Nagelsmann, who was announced as the next Bayern Munich trainer on Tuesday.

A former assistant coach of the US men's national team, Wisconsin-born Marsch has long been a rising star within Red Bull's sprawling global football network.

The Leipzig job would be his third in charge of a Red-Bull-backed club following a three-year spell at the helm of New York Red Bulls and two years in the Salzburg dugout.

Marsch also previously worked at RB Leipzig as assistant coach to Ralf Rangnick in the 2018-19 season, helping the club to a German Cup final and top-three finish in the Bundesliga.

"It is obviously a huge advantage that he knows the club, the city, and above all our club culture," said Mintzlaff.

After leaving Leipzig in 2019, Marsch moved to Salzburg, winning the Austrian league and cup double in his first season as head coach.