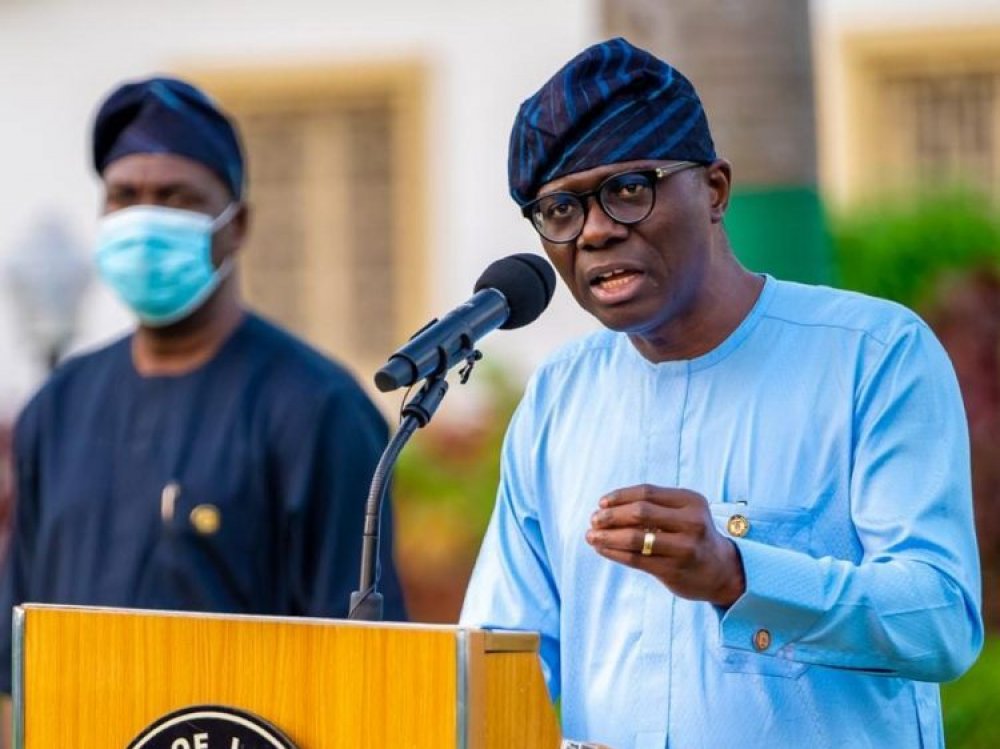 The governor of Lagos state, Babajide Sanwo-Olu has said that the cameras that were removed before the attack of unarmed protesters by men of the Nigerian army are not surveillance cameras.

Sanwo-Olu who made this disclosure during an interview with Arise TV on Thursday said that the surveillance cameras were very much at the toll gate during the attack on the #ENDSARS protesters.

According to him, Lekki Concession Company Limited (LCC) the company in charge of the tollgate removed the infrared camera that picks vehicle tags so that it doesn't get destroyed.

He further explained that vehicle scanners with laser were cameras that motorists see when they drive past the toll gate as surveillance cameras were placed at the top of the tower.

"We still have the recording from the CCTV, they were not removed and we are investigating the situation at Lekki toll gate through the video from the CCTV.

“The cameras that were removed are not CCTV cameras but infrared cameras used to scan vehicles that are passing through the gate.

“The CCTV cameras are installed at the top of the tower and not on the toll gate as many people have said. The experts can come to the toll gate and have a look at the camera," Sanwo-Olu said.

It will be recalled that Governor Sanwo-Olu yesterday claimed that no protesters were killed during the attack despite video evidences.