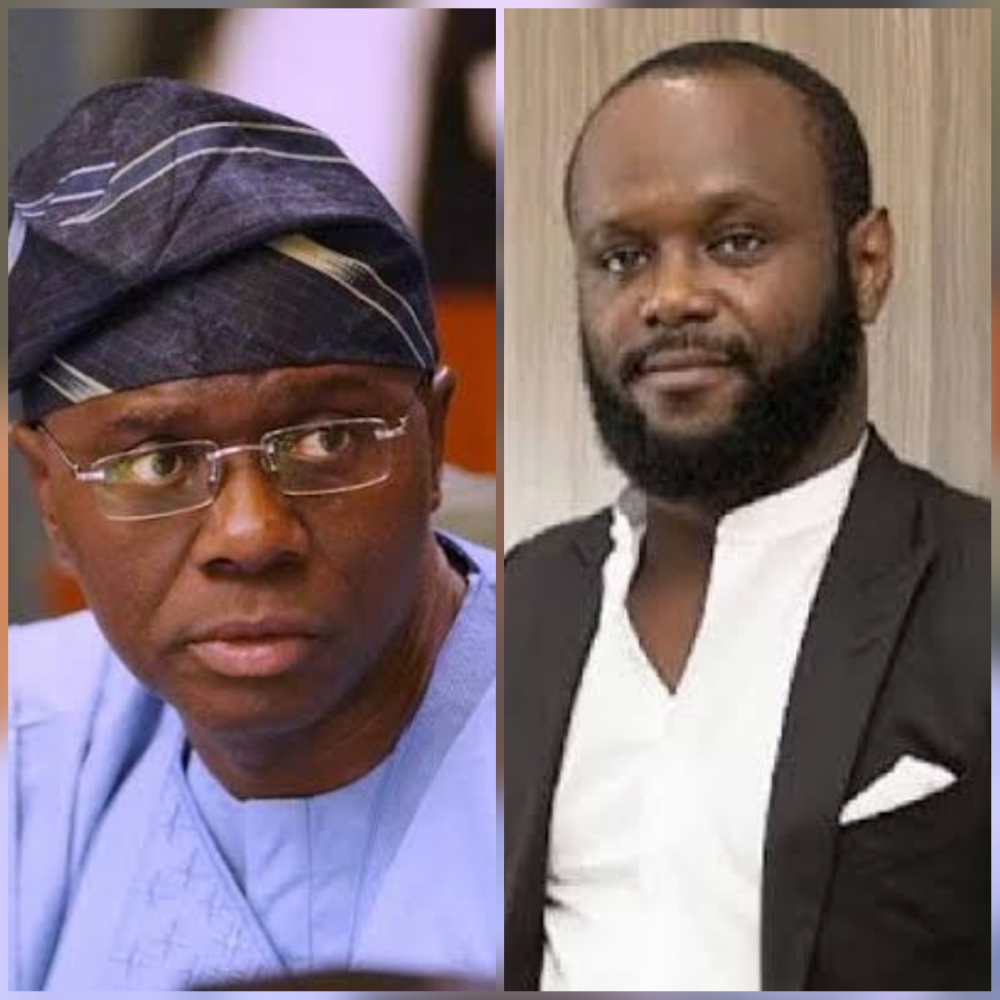 LoatSAD Promomedia has revealed that it turned the billboards off at Lekki Tollgate on instruction of the Lagos State government. The advertising agency, which owns most of the billboards in the area, said it didn't know the reason was for soldiers to shoot peaceful protesters.

AllNews had reported that billboards, street light and CCTV at the Lekki tollgate were all turned off in the evening, after which Soldiers arrived the area, and opened fire on ENDSARS protesters who have been camping there for days - the attack is now known as Lekki Massacre.

ENDSARS protesters are protesting against Poilce brutality and killing of youths by Police unit, Special Anti-Robbery Squad (SARS). The protest has been on across Nigeria for about 13-days. On Tuesday, the Lagos State government announced curfew, which was expected to start by 9pm, but the soldiers shot protesters an hour before.

With the CCTV removed, street light and billboards switched off, the Soldiers shot protesters in the dark, but an Instagram Live video by celebrity entertainer, DJ Switch, Nigerians, and individuals across the world were able to see the damages done by the soldiers, as she and other protesters streamed how they tried to treat the wounded.

The company has been accused of being involved in the planned massacre of the peaceful protesters. In a bid to clear the company's name, LoatSAD said the billboards were turned off on order from Lagos State governor, Babajide Sanwo-olu.

"When the “EndSars” and “say no to police brutality” protests started from day one we wholly supported the movement and used all our platforms to promote the messages (I believe the promoters can verify this information) as we believed in the cause.

“On Tuesday when the curfew was announced we heeded the governors warnings and didn’t want our staff in any danger, hence by 3pm our staff had been ordered to leave the site and the board was switched off based on the governors curfew request.

“We had no idea what was going to happen and we feel the same anguish, pain and shock at the events that unfolded and our hearts and prayers go out to the victims and families of this ungodly act." the company said.

LoatSAD, which is owned by Seyi Tinubu, said, "We believe in this movement and that it was the start of the change our generation needed to move our country forward and we will continue to support the youths of this great nation."