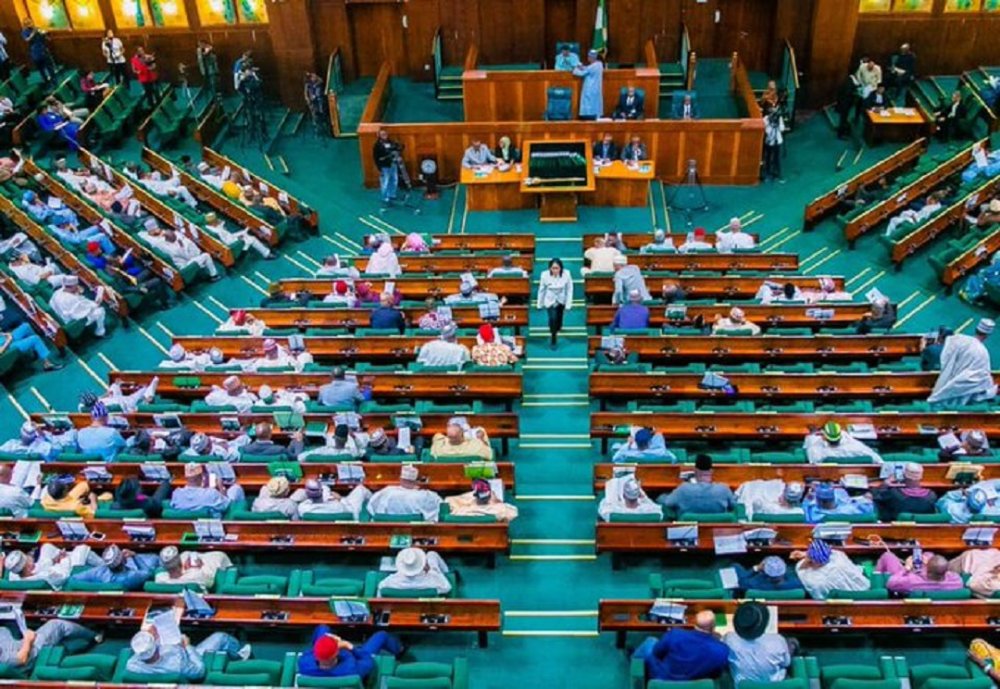 The Minority caucus of the House of Representatives has said that it will not accept the gruesome execution of young Nigerians by men of the Nigerian army.

Strongly condemning the killing of Nigerian youths during the #ENDSARS protest at Lekki on Tuesday evening, Ndudi Elumelu the minority leader of the House of Representatives in a statement on Wednesday asked President Muhammadu Buhari to order the arrest and the prosecution of the soldiers that attacked the peaceful protesters.

The reps members further held that such wicked act of extrajudicial killing of defenseless citizens by suspected agents of the state could not be justified or condoned under any rule or guise whatsoever.

“As lawmakers and representatives of the people, we cannot accept this gruesome execution of our young ones in their own country by security operatives. Life is sacred and no one has the right to terminate the life of another just because he has the apparatus of state power.

“Such brazen brutally and defilement of right to life, which is at the centre of the ongoing protests across the nation, underscores the demand for an immediate and total overhaul of our nation’s security architecture.

“We, therefore, call on President Muhammadu Buhari to immediately order the arrest and prosecution of officers involved in the Lekki killing as well as the withdrawal of soldiers from engaging protesters.”

Further calling for extensive reform in the nation's security system, the caucus further asked Buhari to replace the service chiefs “with more competent and professional hands to assist in effectively handling the security challenges confronting the nation.”

The caucus commiserated with the families of the victims of “this heinous act” while assuring them of immediate legislative actions that will ensure that justice is served.