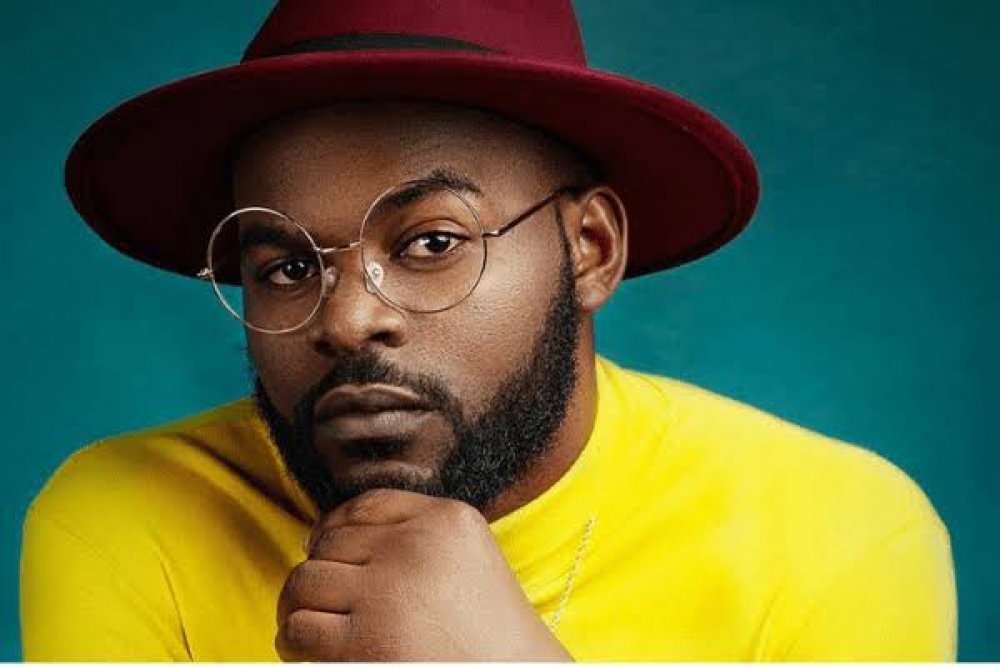 AllNews earlier reported that the protesters at the Lekki tollgate came under heavy gunfire, shortly after the state governor, Babajide Sanwo-Olu announced a 24-hour curfew, due to perceived violence on Tuesday, October 20.

Reports say some died, many were injured as others fled for their lives upon the gunfire, after soldiers arrived at the protest ground around 6:30 pm on the said date.

However,  since the incident occured, there have been controversies surrounding the casualty figures or who ordered the army to visit the venue.

In his post, the singer said at first,  the army denied being at the protest ground and Sanwo-Olu claimed soldiers were there but nobody died.

The army later claimed they were sent by the state governor and attorney general of the federation claimed hoodlums disguised in army uniform.

Reacting, Falz in an Instagram post said the government was embarrassing itself, but the truth will prevail.

"Look at how they are embarrassing themselves. ??‍♂️ ??‍♂️ ??‍♂️ No matter where the breeze want blow go, fowl nyash go still open," he captioned his post.