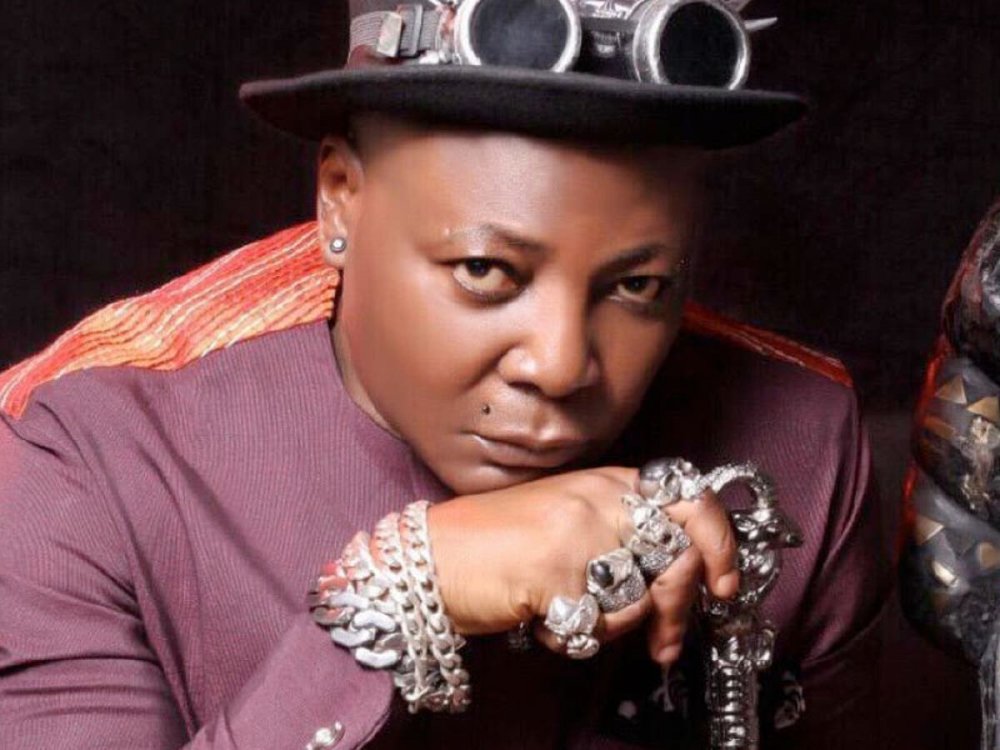 Popular Nigerian musician and television presenter, Charles Chukwuemeka Oputa, popularly known as Charly Boy has joined hosts of others to condemn the arrests of some #OccupyLekkiTollGate protesters by security operatives.

Charly Boy who took to his Twitter handle on Saturday to condemn the arrest said Nigerian youths have every right to protest at Lekki toll gate as enshrined in the constitution.

He, however, added that the actions of the security operatives showed the country has become “a jungle.”

Protesters tagged #OccupyLekkiTollGate have refused to shelve planned protest against the reopening of Lekki toll gate despite the presence of armed police officers and warnings from the government.

AllNews had earlier reported that Mr Macaroni, comedian, was arrested in Lekki Tollgate alongside others in the early hours of Saturday over their involvement in the demonstration.

Reacting to the reopening of the Lekki tollgate protest arrest in a string of tweets the Maverick entertainer wrote “I know these animals have turned Nigeria into a Jungle but peaceful protest is still our human right. Animals cannot dash us human right. Say no to #lekkitollgate reopening.

“A history of rape, history of rejection, Tribalism, Terror, Corruption, nonentities in governance and Docility but enough is enough. Say No to #lekkitollgate reopening.”

However, the agitation for another protest commenced after the Lagos State Judicial Panel of Inquiry handed over the possession of the tollgate to its operators, Lekki Concession Company.

While the chairman, Justice Doris Okuwobi and four others ruled in favour of another application by the Lekki Concession Company (LCC), four members of the panel, including a youth representative, Rinu Oduala, kicked against the decision.

In another tweet, Charly condemned the Nigerian government’s approach of clamping down on peaceful protesters whenever they take to the streets to air their grievances.

I know these animals have turned Nigeria into a Jungle.
But peaceful protest is still our human right. Animals can’t dash us human right.
Say no to #lekkitollgate reopening. pic.twitter.com/yjbmOeI851

Every time wey my people commot for street to peacefully protest, our useless government fit hire paid protesters or inject hoodlums into the matter to provide basis for a forceful disbandment? pic.twitter.com/5tElmFGc05