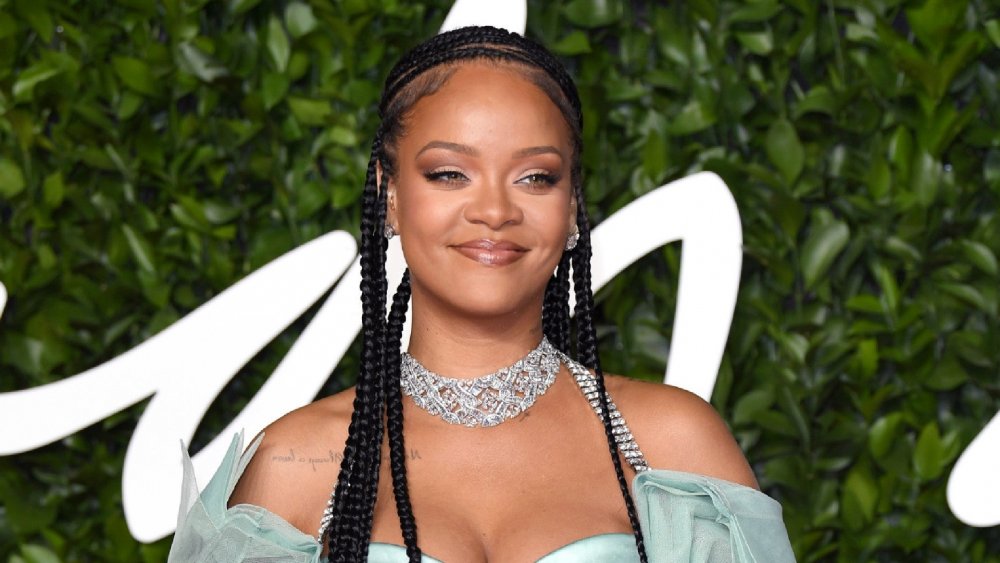 American singer, Robyn ‘Rihanna’ Fenty, has lent her voice to the #OccupyLekkiTollGate protest.

During the EndSARS protest that rocked Nigeria in 2020, Rihanna spoke against police brutality, describing it as unbearable to watch.

“It’s such a betrayal to the citizens, the very people put in place to protect are the ones we are most afraid of being murdered by!

“My heart is broken for Nigeria man!! It is unbearable to watch! I’m so proud of your strength and not letting up on the fight for what’s right!”