#LekkiLies: My Daughter Challenged Me To Tell The Truth About Lekki Shooting - Sanwo-Olu’s Aide 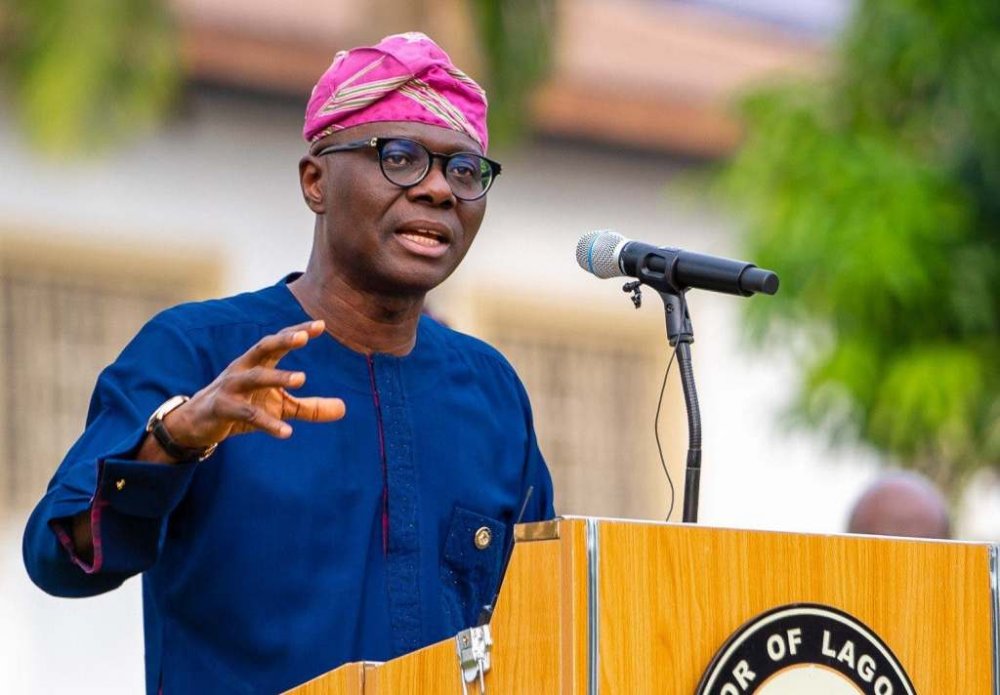 Gboyega Akosile, the Chief Secretary to Governor Babajide Sanwo-Olu of Lagos State on Thursday joined the hashtag #LekkiLies on Twitter to reveal the truth about the Lekki toll gate shooting.

According to the Governor's aide, he said his daughter challenged him to say the truth about Lekki Shootings, he told her the truth and she believed.

Howevere, #LekkiLies hashtag became a trend after the US Department of States said it could not verify if #EndSARS protesters were killed at the Lekki toll gate in Lagos on October 20, 2020.

The US Department on Tuesday night disclosed this in a report titled ‘2020 Country Reports on Human Rights Practices: Nigeria.’

Immediately after the report surfaced, many Nigerians took to Twitter to lament the damages the country suffered after soldiers of the Nigerian Army were alleged to have carried out a massacre on #EndSARS protesters at the Lekki toll gate.

This gave birth to the hashtag #LekkiLies with Sanwo-Olu’s aide joining in to reveal an encounter he had with his daughter.

He tweeted, “A trying time. An opportunity to know true friends, family, colleagues etc. My daughter stood up to me, to ask a direct question, “dad, tell me the truth! Painfully, I told her “if I lie to other people in the world, I won’t lie to you.” She believed me. That was enough. #LEKKILIES.”

Akosile’s principal, Sanwo-Olu, had been heavily criticised on social media following the alleged action of the soldiers on the protesters.

Joining the hashtag, a Twitter user, @KemisolaAdekun1, said, “They want to register a #massacre that never happened on our minds. We asked for evidence, they gave us lies and tried to blackmail us emotionally. The devastating wrecks of their original plan are still there for us to see. #LEKKILIES.”

@bengbenro said, There is nothing shameful in believing a wrong notion, it only becomes an issue if you still hold on to it after all evidence has shown that you are wrong. Apologize for being misled on #lekkilies, mend the broken fences & move on.”

@trolls_queen said, “The Lekki lies have been properly busted by us here. No need to have the US telling us what we know in our backyard.”