#LekkiMassacre: It Is An Allegation For Now - Army 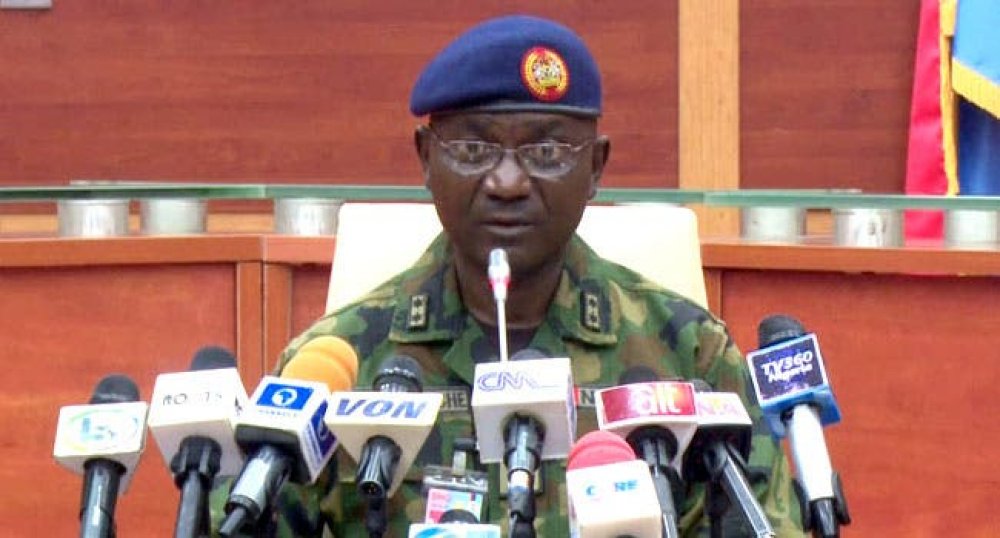 The Nigerian Army has said that the shooting of protesters at the Lekki toll gate by military officers is an allegation "for now" and not an issue that can be responded to.

Despite footage showing soldiers shooting at protesters at the Lekki toll gate, the military has denied the reports.

Speaking on the involvement of soldiers, the Coordinator, Defence Media Operations, John Enenche, said that he could not comment on the incident, as that "will not be fair to the commission".

He said, “The issue is not an operation that I can respond to, but I can tell you that it is an allegation, for now; so let us not set the cart before the horse.

“If the matter was still open-ended, I would have had a response for you but it is no longer open-ended, because immediately, not even up to five hours before midnight, the Governor of Lagos set up an inquiry. So, whatever we say now will not be fair to the commission.

“So these operations are still standing and running and I am aware that the state governments are using them in all these capacities, that is internal security.

“The level we are now is internal security and that is why the police proactively came out and then deployed all their force package that are necessary to handle that (violence)."