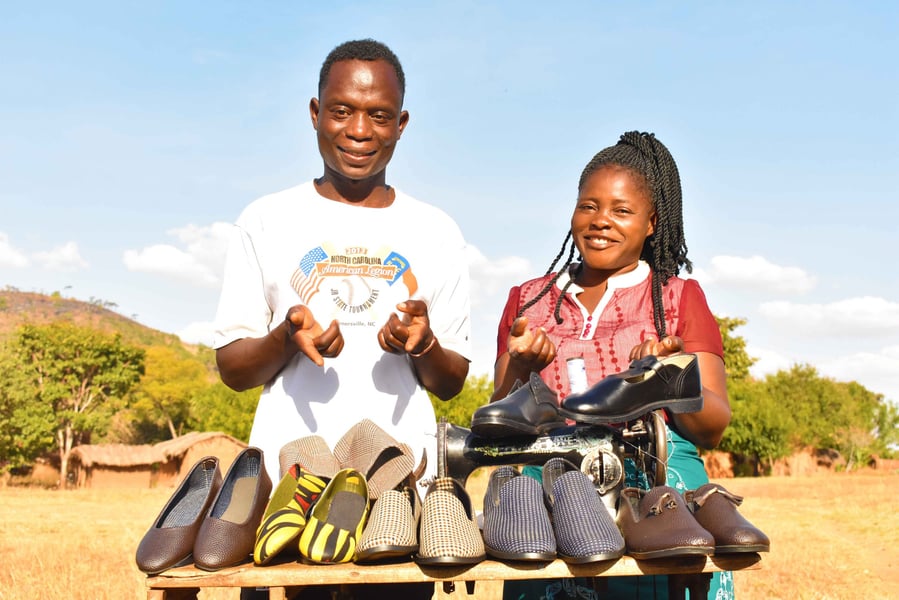 Chairman, Andoni Local Government Area in Rivers State Erastus Awortu says the council would continue to partner with enterprising youths in the area in order to revitalise small businesses to boost the local economy.

Awortu stated this on Thursday at an empowerment programme organized by the council at Ngo town, the council’s headquarters.

According to him, the gesture was geared towards the establishment of ‘sport viewing centers’ across wards in the area.

“Today we are trying to set up businesses for some youths in the area as part of our efforts towards crime and poverty reduction,"

“We are setting up viewing centers across wards, for 6 beneficiaries on our empowerment target,"

“We hope that this gesture will also distract our youths from crime and other anti-social activities as the centers would serve as veritable tools for recreation and business,"

“This is part of our gradual step in trying to kick-start the economy of the area which was grossly affected by cultism,” Awortu said.

The Chairman, therefore, urged beneficiaries to be diligent in managing resources entrusted to them so as to encourage business growth.

“The Chairman has performed credibly and it’s a surprise to us especially coming in at a time the council was barely struggling with lean resources.

“We are indeed thankful for the mandate accorded him by our people to pilot the affairs of the council at such a critical time as he has indeed demonstrated due diligence since assumption in office,"

“This capital is good enough for any focused and enterprising youth and I urge you to strive towards a good turnover,” he advised,"

One of the beneficiaries Michael Edeh while responding to the gesture, thanked the Chairman and his team for recognizing their campaign promises while also pledging to put the equipment into judicious use