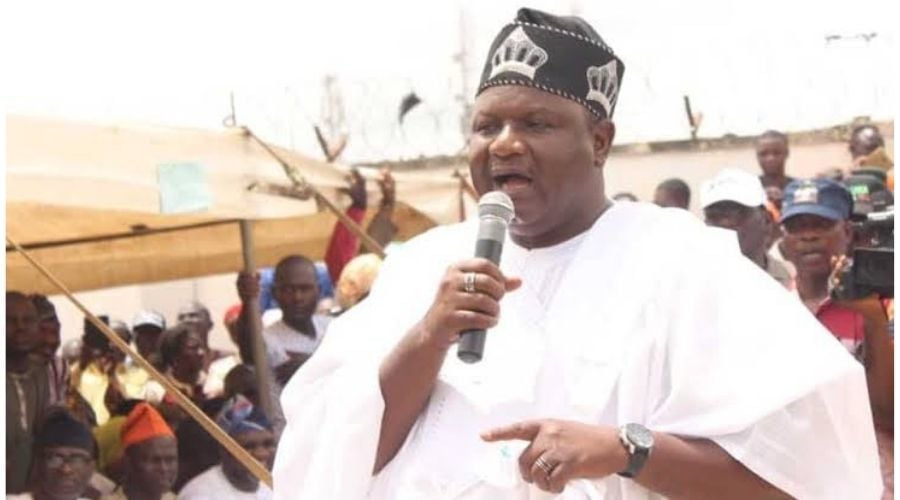 According to the state chairman of the APC, Boyega Famodun in a statement issued by his Media Adviser, Kola Olabisi, in Osogbo, the party frowned at the series of threats by the PDP at a press conference which was addressed by the state caretaker chairman of the party, Akindele Adekunle, where he threatened the readiness of his party to promote chaos in the state.

The Osun State Independent Electoral Commission (OSIEC) under the chairmanship of Segun Oladitan had disclosed its readiness to conduct a local government election in October at a press conference in Osogbo on Tuesday.

The APC reminded the PDP that Governor Gboyega Oyetola who is still enjoying the protection of the constitution as the subsisting bonafide governor of the state would not allow any irritant to dictate to him on how to run his government within the stipulated four-year pact that he signed with the people of the state.

The ruling party told the PDP that there is an option available to approach the court instead of threatening to bring down the government of Oyetola.

The APC statement also reminded the PDP handlers led by Adekunle that the law of sedition is firmly in force to deal with anyone who is contemplating an insurrection against any lawful authority.

Famodun also called on statutory security outfits to be at alert to nip in the bud any plans of any individual or group of renegades whose intention is to promote chaos in the state.