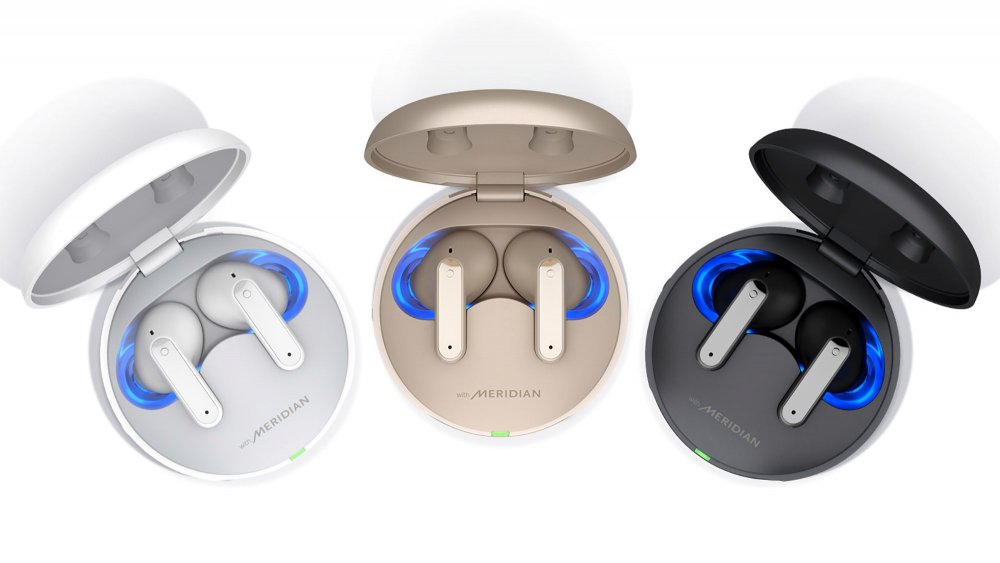 LG Electronics has announced the update of its true wireless stereo listening experience. The new 2021 LG TONE Free FP series earbuds feature a “Whispering Mode” where users can hold the right earbud next to users' mouths during calls to use it as a dedicated microphone.

The new Whispering Mode allows for greater call privacy and clarity, allowing users to hold the right earbud close to their mouths as a dedicated microphone, the perfect solution for making and taking calls in environments such as a library or crowded subway. 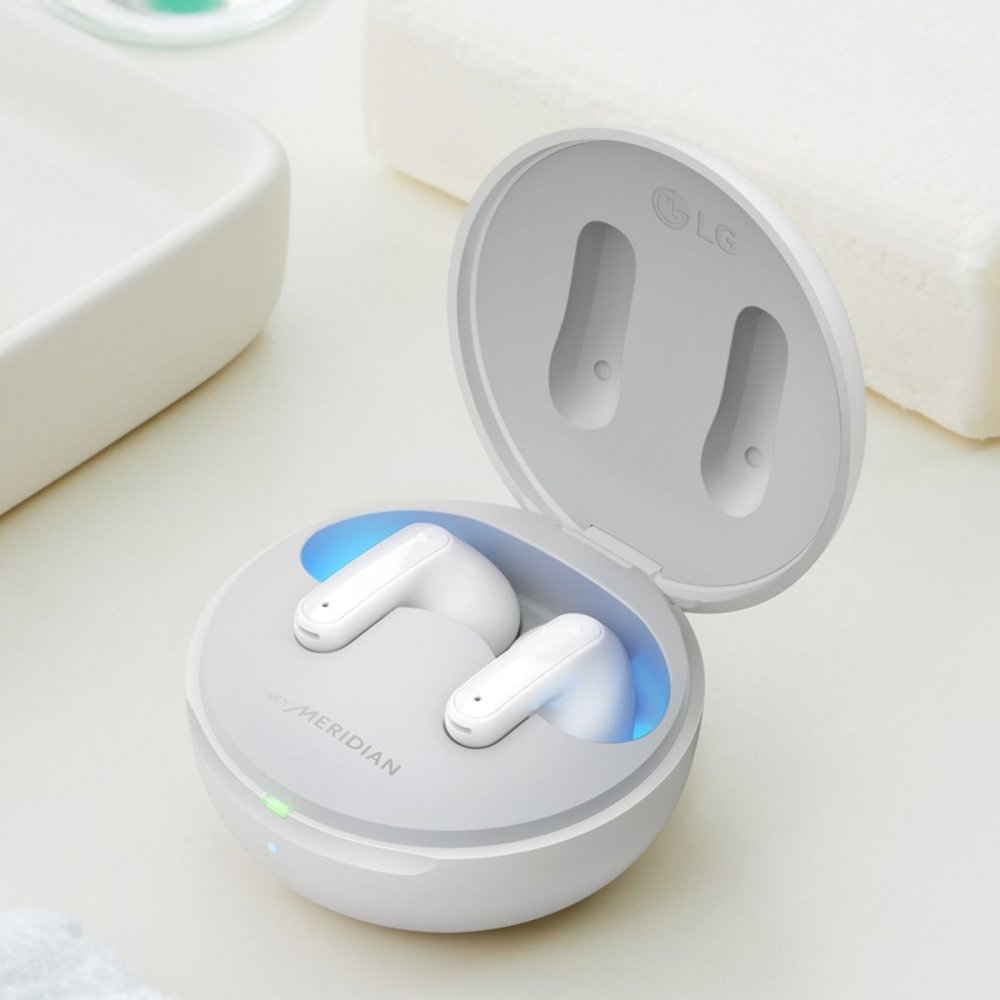 LG’s new true wireless earbuds will be available starting this month in “key markets” at a price that’s yet to be announced.

There are three new earbuds in the lineup — the FP5, FP8, and FP9 — and they share a lot of the same specs. With three microphones in each earbud, the new FP series earbuds offer a better calling experience by making the user’s voice clearer and with less intrusive ambient noise getting in the way.

All are noise canceling, have three microphones per earbud, and have an IPX4 water resistance rating to withstand light splashes. Their earbud stems are 4.4mm shorter than LG’s previous models, and they have improved drivers and diaphragms which LG claims offer more bass without impacting clarity. Headphone Spatial Processing and 3D Sound Stage provide an audio experience that surrounds the listener.

For longer enjoyment and extended on-the-go convenience, LG’s new earbuds guarantee exceptional battery life, delivering up to 10 hours of playback time between charges for a total of 24 hours of usage when used with the charging case. And with quick charge, five minutes in the case equates to one full hour of listening, perfect for those times when you forget to charge the night before. For listeners who want wireless charging, LG TONE Free FP8 has that covered.

However, there are individual features exclusive to one or two of the headphones. The most interesting of these is reserved for the FP9 earbuds, whose case can double as a wireless transmitter to allow the earbuds to be used with non-Bluetooth devices. Using a USB-C to aux cable, the case can be plugged into anything from a games console to an in-flight entertainment system, removing the need to use a separate Bluetooth adapter. It’s similar to what we saw from Bowers and Wilkins’ PI7 earbuds earlier this year.

The FP8 and FP9 earbuds feature LG’s bacteria-killing UV tech, which the company says can kill 99.9 percent of the bacteria on the earbuds’ speaker mesh in five minutes to reduce the chance of inner ear infections.