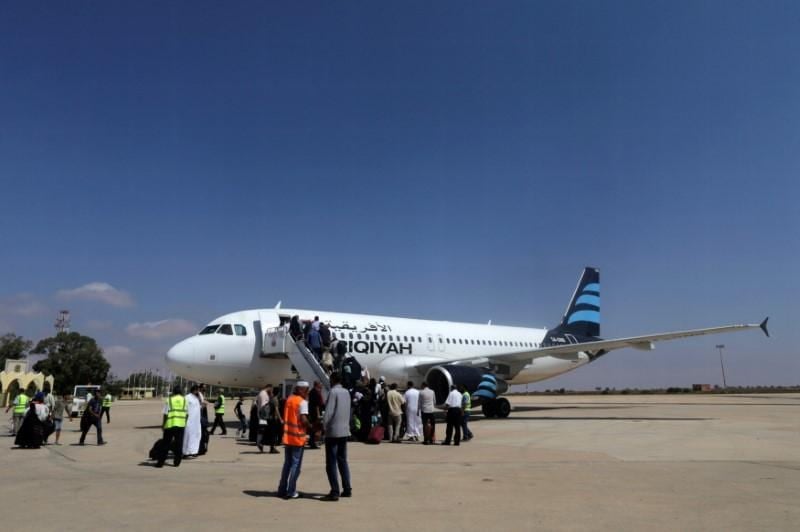 Libya has reopened airspace to domestic flights on Tuesday.

The resumption of the flights are between the country's east and west.

The Anadolu News Agency reports that this is after a 3-week suspension, which is due to political differences in the country.

In a statement, the Mitiga Airport of the country said flights were resumed to the airports of Tobruk, Labraq and Baninah in eastern Libya.

The Misrata Airport also announced the resumption of flights to Benghazi Airport.

In early March, Libya's airspace was closed to domestic flights in the wake of a decision by the Tobruk-based parliament to form a new government by former Interior Minister, Fathi Bashagha.

This is a move rejected by incumbent Prime Minister, Abdul Hamid Dbeibeh.