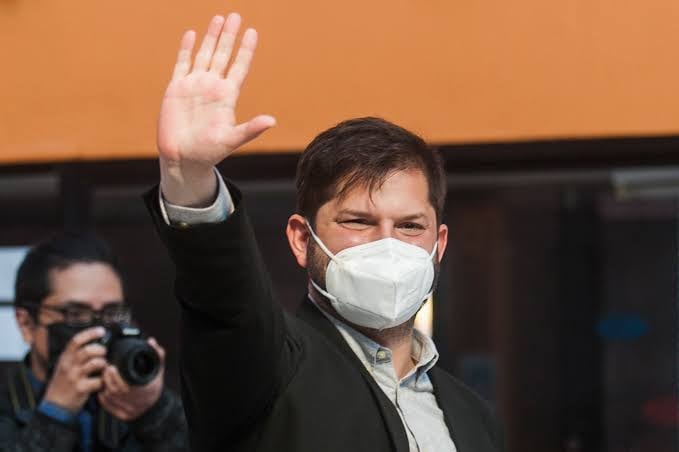 This week’s election in Chile saw a new dawn for the South American nation. A nation of over 19 million people voted and elected as President, a 35-year-old socialist and former student union leader to lead them to prosperity.

“We are a new generation entering politics with clean hands and warm hearts. We know there continues to be justice for the rich, and justice for the poor, and we no longer will permit that the poor keep paying the price of Chile's inequality. We will surely make Chile more human, decent, and egalitarian,” Boric said on Sunday after he emerged the country's president, the youngest in its history.

Who is Gabriel Boric? 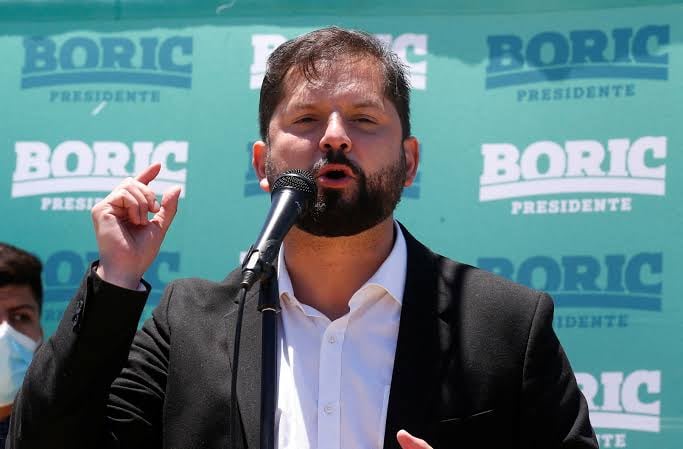 10 years ago, Gabriel Boric was a 25-year-old student activist leading thousands of students through the cradle of educational pursuit. Today at age 35, he has emerged as the newly elected president of Chile.

Boric was born on February 11, 1986, to a Croatian Chilean family. He is the son of Luis Borić, a chemical engineer and María Soledad Font Aguilera, of Spanish descent. He grew up in Magallanes, the southernmost part of Chile.

While studying Law at the University of Chile, Boric went into student activism and later emerged leader of its student union. In 2013, Boric was elected into the Magallanes' congress as an independent. He often argues that the ones who have had previous stints in power were not ambitious enough to tackle the country’s inequality. 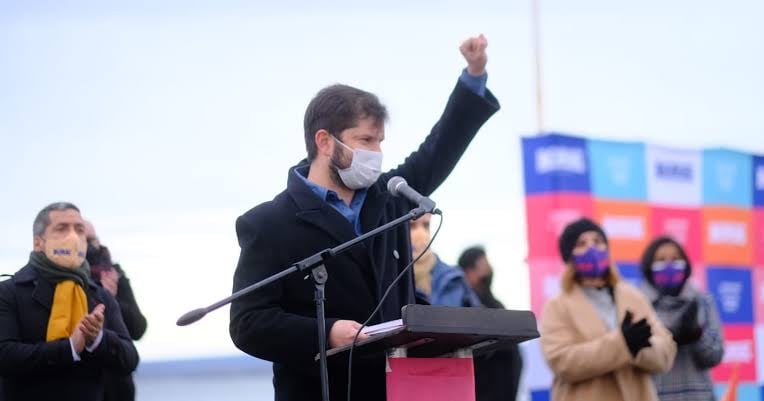 He became one of the most vocal supporters of a November 2019 pact between political parties to end violence in the streets with his campaigns focused on grassroots political participation, holding town hall meetings to discuss policies before producing a manifesto or proposals. This means he takes the public at heart.

Young Chileans appreciate Boric’s brutal honesty as he has many times spoken openly of himself suffering from obsessive-compulsive disorder, and spending time in a psychiatric hospital. With that and much more, he has been able to connect with younger citizens.

Boric clamors for the positive transformation of his country with his strong advocacy on the cancellation of student debts, increase in the minimum wage, and expansion of public health care. 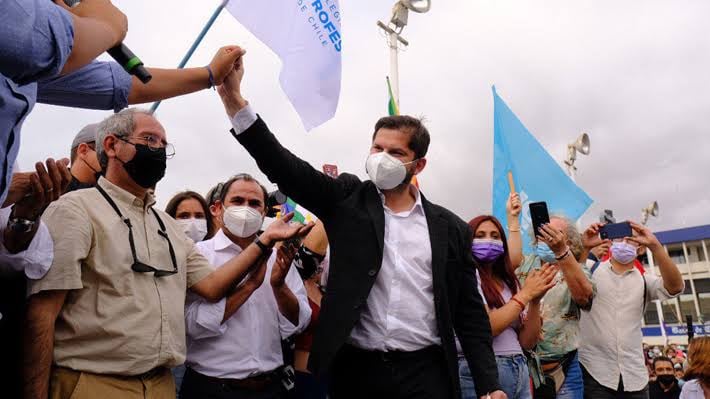 Boric spent months traveling across Chile, bringing the old and younger generation together, and vowing to bring in a youth-led inclusive form of government to fight poverty and inequality in the country. His bold efforts and promise paid off, as he won the election with 56% votes, defeating his opponent, José Antonio Kast by more than 10 points.

For Boric, it is his long-awaited chance to transform his country which has never worked in favor of the majority of its citizens. 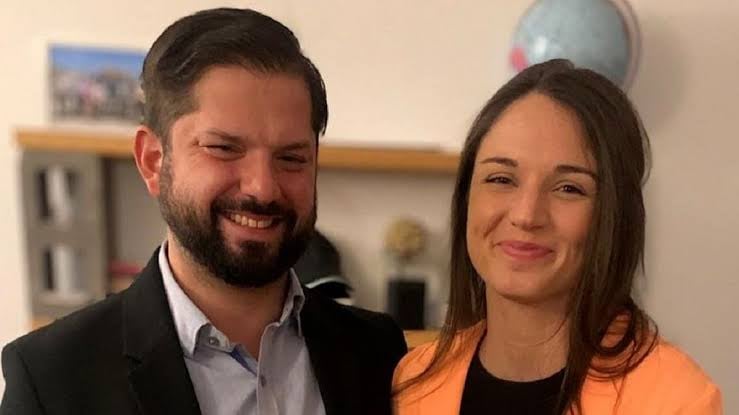 Gabriel Boric and his wife
Boric is married to Irina Karamanos a Greek-Chilean woman. She is a 32-year-old feminist activist and daughter of Jorge Karamanos, who was the leader of the Hellenic community of Santiago in the 1980s.

Irina is a graduate of anthropology and social science who speaks four languages including Spanish, Greek, English, and German fluently.