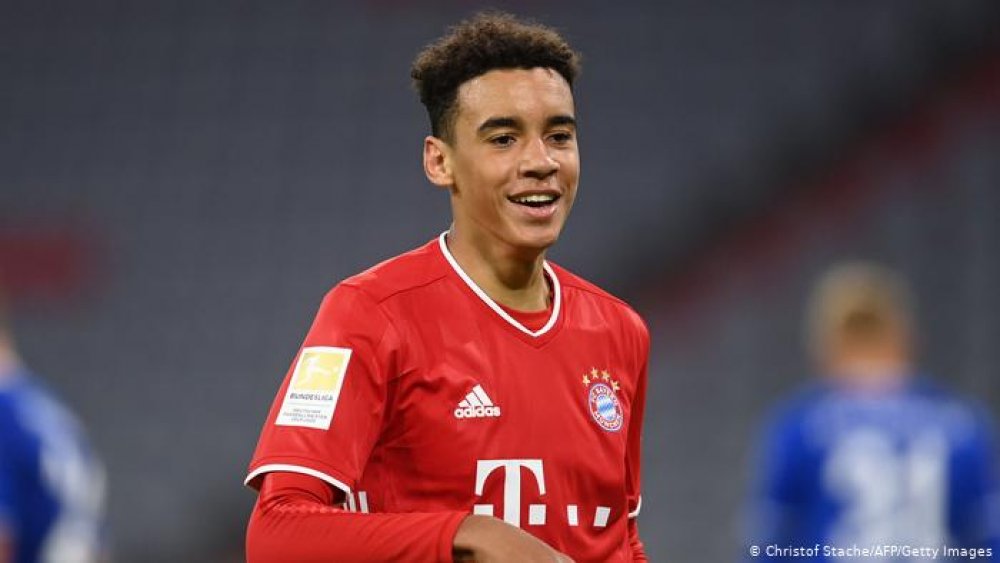 Born in Germany to a Nigerian father and German mother, Musiala helped his team rout Lazio 4-1 in the first leg of the round of 16. While the name of his father is unknown as at the time of publishing the report, Musiala's mother's name is Carolin. 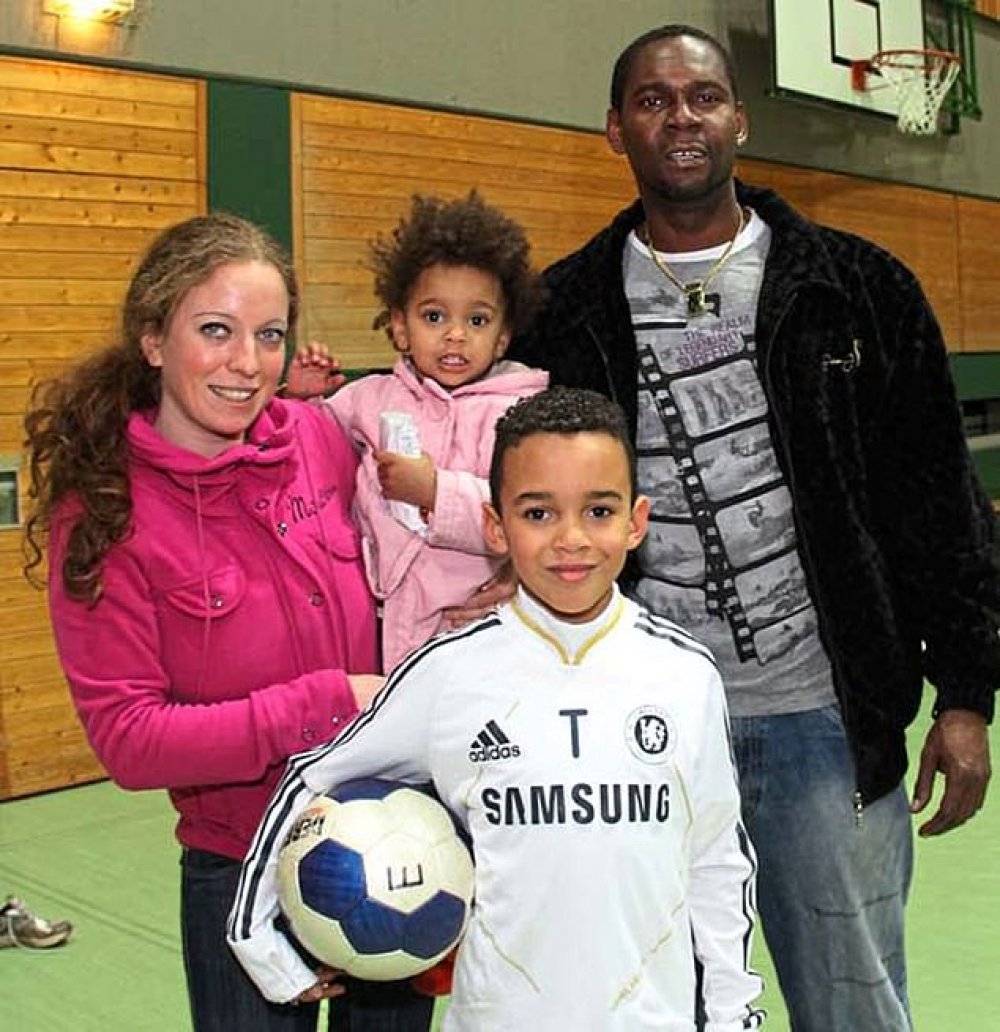 Musiala also became the second-youngest player to score in the knockout stage of the UCL when he netted Bayern's second goal against Lazio.

Despite being only 17, Musiala has broken into Bayern Munich's first-team picture with his own rapid development.

Musiala resided in Fulda – a central German city just northeast of Frankfurt – but was raised mainly in England, where he and his family moved when he was seven.

The attacking midfielder spent four months with Southampton before being spotted by Chelsea – just one year after arriving in the country – and signed to a scholarship.

He was enlisted at the Whitgift School in Croydon, where Callum Hudson-Odoi; former Super Eagles winger, Victor Moses; and Burkina Faso international, Bertrand Traore all spent their formative years of education.

His progress was swift, and Musiala made his league debut for Chelsea's U18 team aged just 15 years, two months and 13 days.

Having pledged his allegiance to the German national football team for future games in February 2021, the young Bayern star would be called up by Germany's senior squad.

In January, Germany boss Joachim Low publicly stated his intention to call the Bayern Munich highly-rated youngster up to his senior squad, saying the "ball is in his court".

In fact, at the time, Low held a meeting with Musiala. The player also met with Oliver Bierhoff, the national team director of the German Football Association.

Musiala had admitted to being torn between England and Germany.

"I've thought about this question a lot," he had said to The Athletic. "What is best for my future? Where do I have more chances to play?

"In the end, I just listened to the feeling that over a long period of time kept telling me that it was the right decision to play for Germany, the land I was born in.

"Still, it wasn't an easy decision for me. England is home for me.

"It is difficult to find words for what England means for me because I have so many memories connected to very positive emotions. 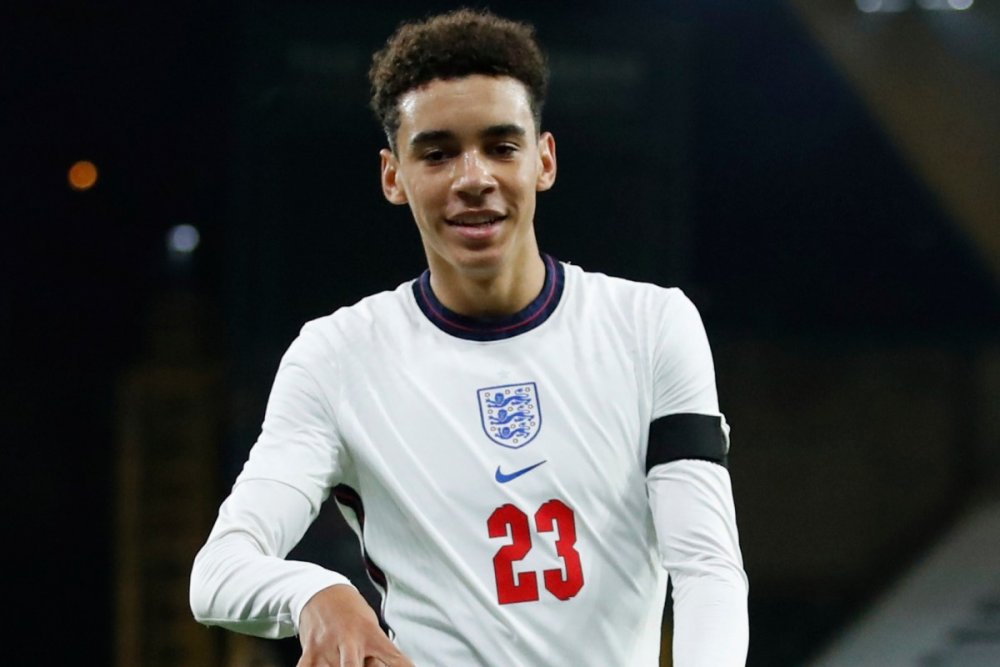 Apart from featuring for England youth teams, he has also represented Germany's U17s. He captained England's U17s side in a friendly against their German counterparts in 2019.

England manager Gareth Southgate had made it clear to the teenager he wanted him to remain in the England fold, but recommended he stayed with the U21s due to a lack of opportunities to play ahead of the Euros in the summer. 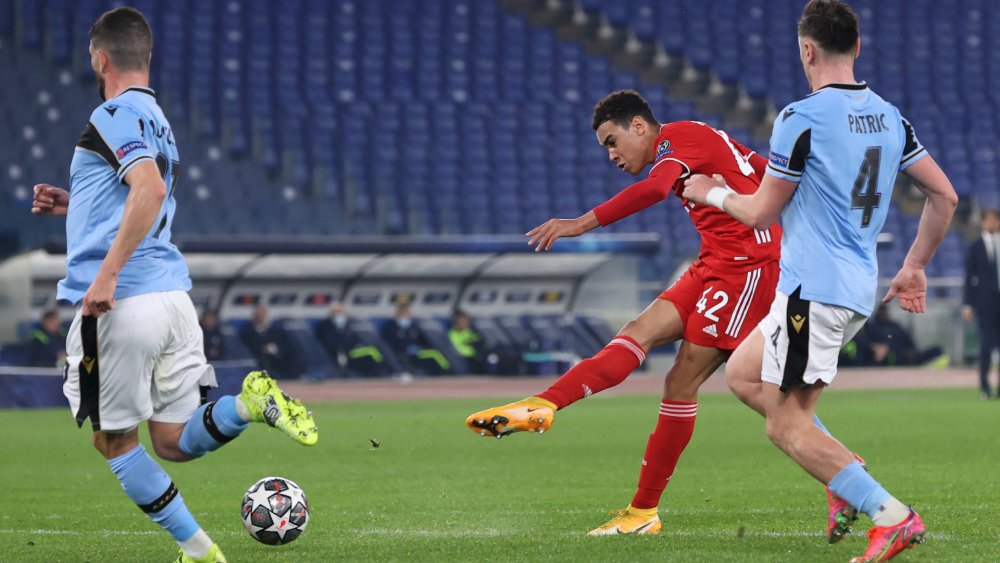 It is unlikely that Musiala will represent the Super Eagles of Nigeria. Although, a non-competitive representation at senior level - regardless of his allegiance declaration - means nothing if he hasn't gotten minutes from Die Mannschaft.

After the heartwarming match a few days ago, Musiala stated his decision to choose Germany over England and Nigeria at the international level.

As per the sportsman, he wishes to play and represent his home country, though; he feels very close with the one he grew at.

Furthermore, Germany also had made “special choices” for the rising star, and it is rumoured that Musiala may represent the team for the next international break.

Musiala has drawn comparisons with another England player of Nigerian Descent, Dele Alli.

At six foot, Musiala is far from diminutive, though he’s conceded he needs to add muscle to his slender frame if he’s to compete at the top level.

The midfield man prefers to play in the number ten role - despite that he has been deployed as a number nine in the past.

He is predominantly right-footed even so is perfectly capable of cutting onto his left and prides himself on his powerful strike.