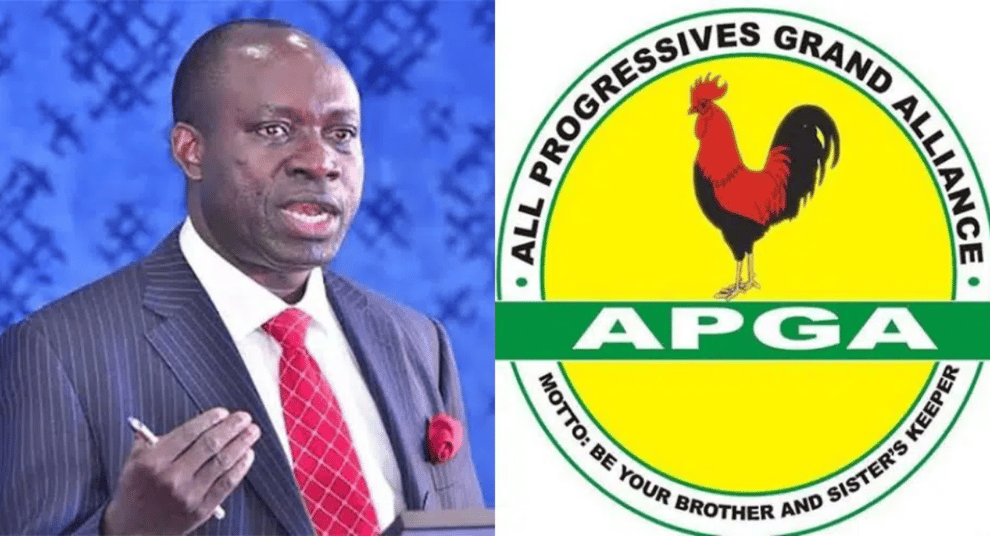 Charles Soludo is the winner of the Anambra Governorship election which began on November 6, 2021.

AllNews Nigeria has obtained a profile and biography of Charles Soludo for readers who will want to know more about the former CBN governor.

When he was eight years old, Charles Soludo lost his mother Mgbafor in his hometown of Isuanioma near Isuofia, in Anambra State.

Not many details are known about his childhood, however, Charles Chukwuma Soludo has always had a knack for being a scholar. This is obvious in his academic pursuit and his subsequent career choice as a lecturer.

He is married to Nonye Chukwuma and blessed with six children. 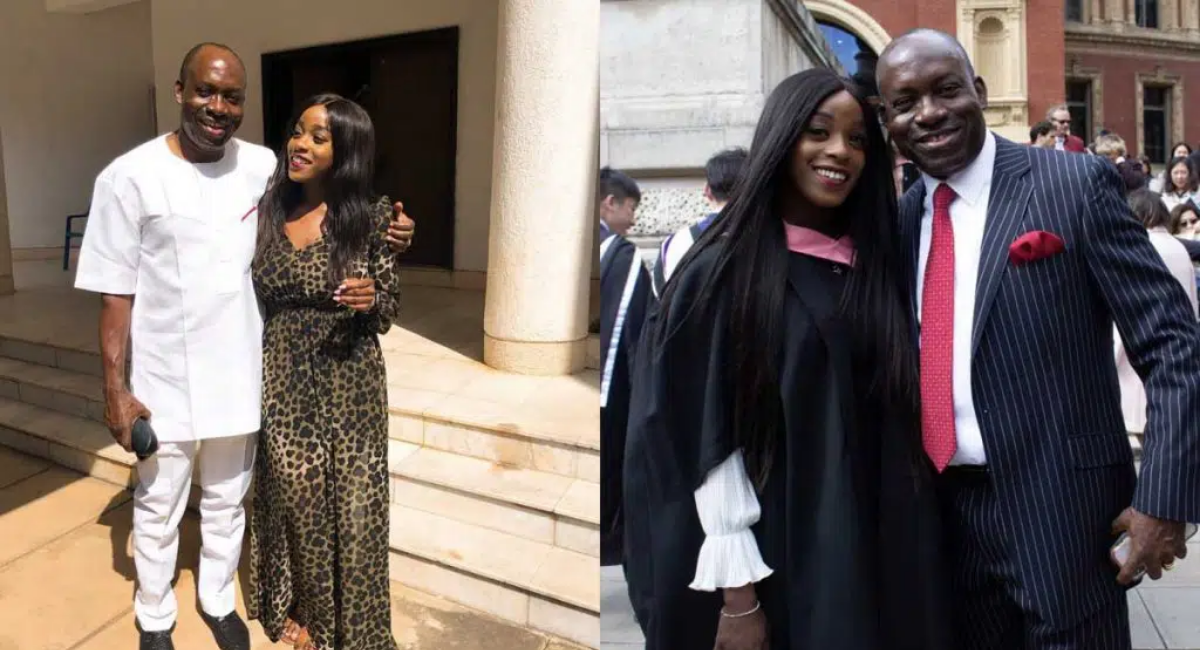 Right after his primary and secondary education, Charles Chukwuma Soludo pursued his Bachelors of Science degree in Economics from the University of Nsukka, Enugu state.

Being a scholar and a bright student, he graduated with a First-Class degree in 1984. Three years after this, in 1987, Charles Chukwuma Soludo undertook his Masters degree in Economics from the University of Nsukka, Enugu State. His Ph.D. was also in Economics from the same university. In both of these graduate studies, Charles Soludo was exceptional as he bagged First Class results in both with various awards.

Charles Chukwuma Soludo’s brilliant mind and scholastic sense in the field of Macroeconomics has taken him on a lecturing and researching spree both locally and Internationally.

He started his career as academia quite early. In 1998, Charles Soludo became a professor of Economics at the University of Nigeria, Nsukka, and in 1999, he became a visiting professor at Swarthmore College in Swarthmore, Pennsylvania, USA.

Prof. Charles Soludo has been a visiting scholar at the International Monetary Fund, the University of Cambridge, the Brookings Institution, the University of Warwick, and the University of Oxford. At these universities, he lectures on various aspects of Economics, some of which are multi-country macro-econometric modeling, techniques of computable general equilibrium modeling, survey methodology, and panel data econometrics.

Every professor has publications to his/her name; it is one of the hallmarks of being a veteran. The same can be said of Charles Soludo.

“Our Continent, Our Future: African Perspectives on Structural Adjustment”, T. Mkandawire and C.C. Soludo, Council for the Development of Social Science Research in Africa, Dakar, 1999, in Journal of Sustainable Development in Africa, 1:2, 1999.

In 2003, Professor Charles Soludo joined the Nigerian government as the Chief Economic Adviser to former President Olusegun Obasanjo and the Chief Executive Officer of the National Planning Commission of Nigeria.

In May 2004, he became the Chairman of the Central Bank of Nigeria (CBN). Also, he got an appointment from the Nigerian President, Muhammadu Buhari, to be part of the newly formed 8-member Economic Advisory Council (EAC) on the 16th of September 2019.

In 2010, he campaigned to be the Governor of his hometown. However, he lost to Peter Obi during the elections. But it seems, the erudite professor didn't give up on politics as is evident in his participation in the Anambra State gubernatorial election in which he emerged victorious.

Professor Soludo has been honoured severally. A list of some of the awards and recognition he has received includes:

Charles Chukwuma Soludo has been known for his high taste for class. Though not much public details are known about his personal cars, however, he has often been reported commuting in conveys of at least seven exotic automobiles.

When the former CBN governor was in office, he had a place of residence at 14 Daresalam Street, Wuse 11, Abuja, which is one of the most expansive areas in Abuja. 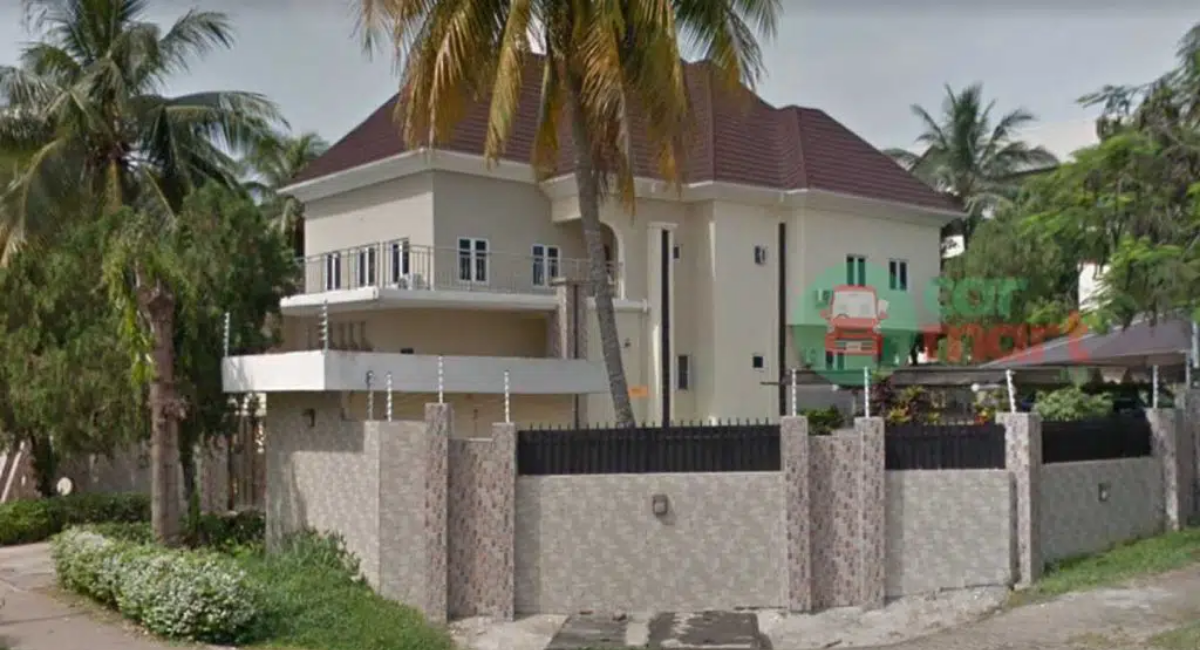 Governor Soludo's House in AbujaProf Soludo has also lived in Ethiopia, the UK, and the USA and traveled to 45 other countries as an itinerant scholar and consultant to 20 international organizations including the World Bank, IMF, European Union, AfDB, USAID, UK-DFID, UNDP, UNCTAD.