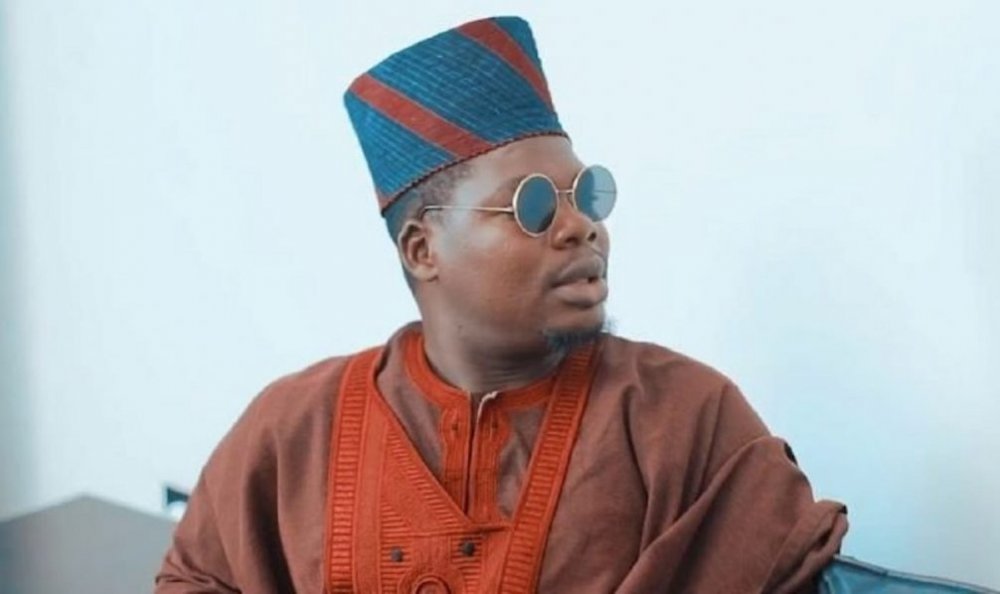 From a Nollywood actor to a top skit maker and then activist, you just don't know what else Adebowale "Debo" Adebayo, popularly known as Mr. Macaroni has in his bag of tricks.

Born in Lagos State on May 3, 1992, Debo had a rather simple childhood. The last born child of a family of ten, his father was a journalist, and his mother an educationist. Interestingly, Macaroni did not grow up wanting to be an actor or comedian but wanted to be a pastor. He said severally that his childhood inspiration was Pastor Chris Oyakhilome, as he would mimic him and tell everyone that I wanted to be a pastor. This turned out to be an introduction to his acting career, as he began mimicking people for fun, and people were entertained.

Unfortunately, the popular skit maker had a rather tough tertiary education as he had to struggle for ten years through four different institutions before graduating from the Redeemer's University in 2018 where he studied theater arts and film studies. 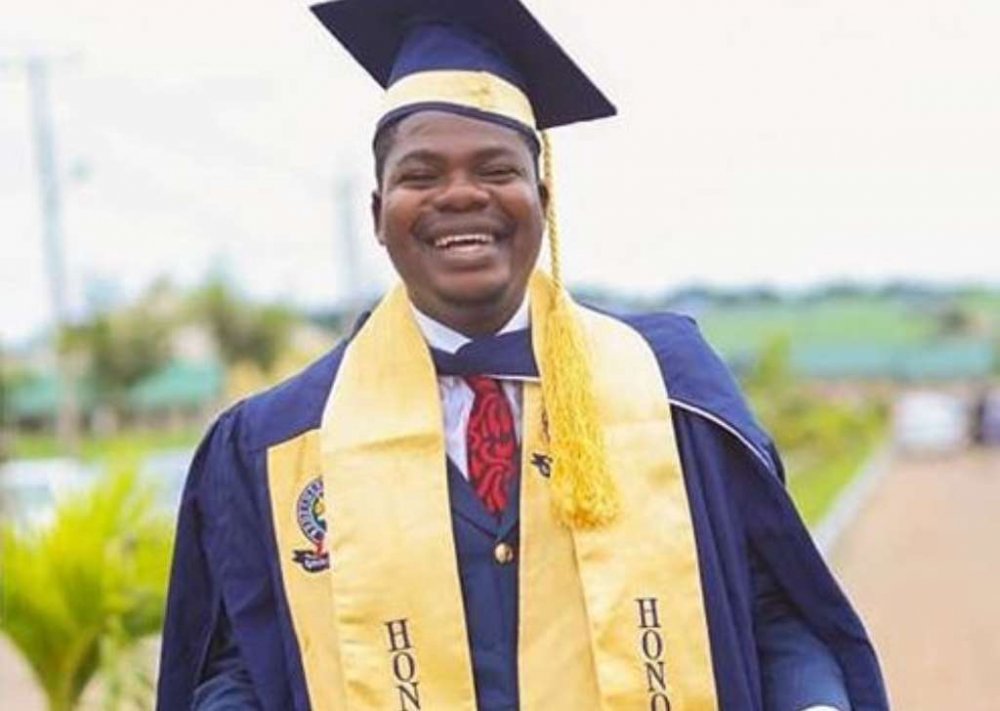 His first admission was at Lead City University, a private university that did not at the time have the accreditation for Law.

Mr. Macaroni then left to study Law at another University, this time outside Nigeria — Houdegbe North American University, Cotonou. He later left the institution after a feud with one of his lecturers. At this point, he was ready to give up on obtaining a university degree.

Mr. Macaroni returned to Nigeria and then headed to Afe Babalola University, another private university located at Ado-Ekiti, Ekiti State. He hoped to major in Theatre Arts but ended up studying English and Media Studies because the school did not have a Theatre Arts department. He stayed in the school for two years before he became disinterested.

Few days before his graduation from Redeemers University, he got expelled over a post he made on his Facebook Page.
The University described his Facebook post as offensive and portraying the university in a bad light, an act that constitutes serious misconduct and punishable by expulsion. The case was later settled out of court, and he got his certificate from the institution in 2018.

Debo Adebayo's acting career began from starring in school dramas before he took it further by getting professionally trained at the PEFTI film institute. He then went on to feature in quite a number of movies and soap operas before coming into the limelight.

The sobriquet "Mr. Macaroni" was a spontaneous nickname he gave himself while on set for the TV comedy series Face 2 Face. According to Debo, he was playing a nameless character, but on request from the director, provided the name Mr. Macaroni, since the name was meant to imply "one happy jolly fellow". 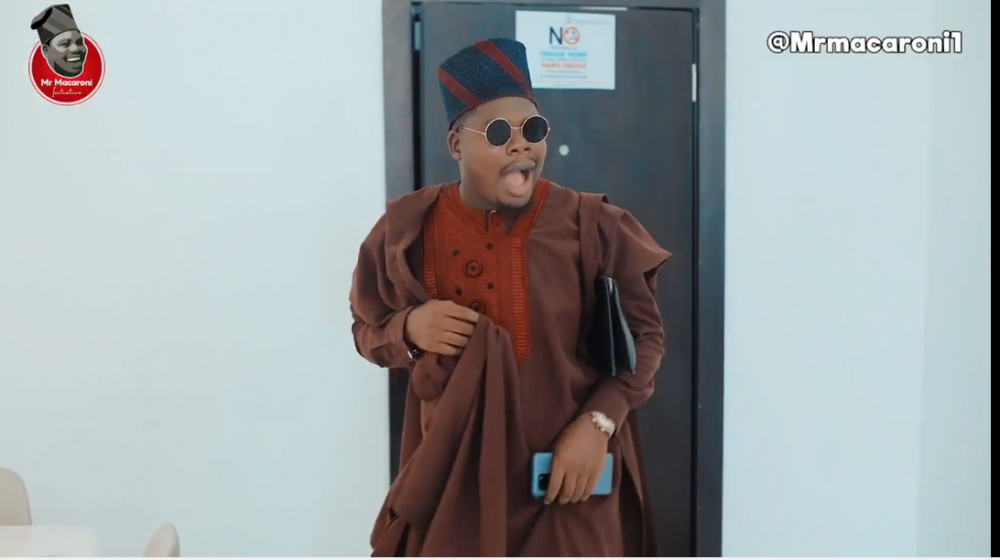 According to the online comedy sensation, he only delved into skit making out of frustration as movie roles were no longer forthcoming, describing it as a somewhat ego-shredding moment for him.

He hesitantly took the decision to begin making videos on Instagram after he kept seeing videos of the likes of Broda Shaggi, Maraji, and others making rounds on the internet and knew he could also do the same.

The Macaroni series then began with Debo playing the role of an old school teacher when a company reached out to one of his producers that they needed a short Youtube video. He however noticed that this was not gaining much attention from the public, and then decided to restrategize. That was when he began to create a new content series on Instagram where he played the role of a sugar daddy — a life-changing decision that made him one of Nigeria's top digital content creators.

Mr. Macaroni's acting is not all there is to talk about. This man also has a track record of being a non-conformist, and a human rights activist.

His university education took the hit for his non-conformism when he was asked by the school authorities of his second university to leave the school following a rift with one of his lecturers (he wasn't expressly rusticated).

Debo went on to preside over the student body while in the Redeemer's university, and made it his assignment to ensure that their rights weren't trampled on. This did come with its own share of turbulence as he was expelled over a protestant post he made on his Facebook page, just a few days before he was meant to graduate. The University described his Facebook post as offensive, and portraying the university in bad light, an act that constitutes serious misconduct and punishable by expulsion. The case was eventually settled out of court, and he got his certificate from the institution in 2018.

The capes were covered until October 2020, when Mr. Macaroni was one of the first celebrities to be seen actively participating in the infamous #EndSARS protest. This took the public by surprise as it was a sharp contrast to the randy character he played in his skits. Mr. Macaroni passionately agitated in front of the Lagos State House of Assembly in the marathon protest, sleeping out in the cold with other protesters till he was advised to take a break for medical reasons. 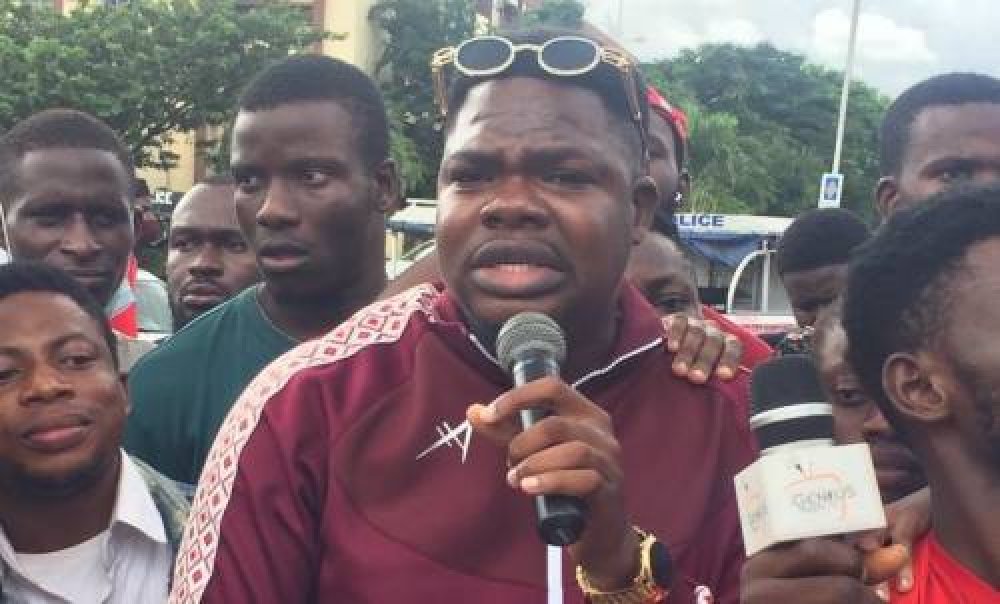 This however did not cause him to cease, as he remained an active protester, making short plays to portray the pains of the Nigerian youth, and being on the field when he could.

On February 13, 2021, a group of Nigerian youths came together for an #OccupyLekkiTollGate protest, revolting against the reopening of the famous Lekki Toll Gate where several lives were lost from a shootout by Nigerian soldiers on October 20, 2020. Debo, against the pleas and advice by loved ones to steer clear of the protest for his own safety, showed up at the venue as an "observer".

He was however arrested along with several other protesters by the Nigerian Police, who severely abused and tortured them, according to their claims. Upon his arrest, Mr. Macaroni streamed on his Instagram Live feed, the actions of the police force, making the public become witnesses of the injustice, and stirring up agitations for the release of the protesters. 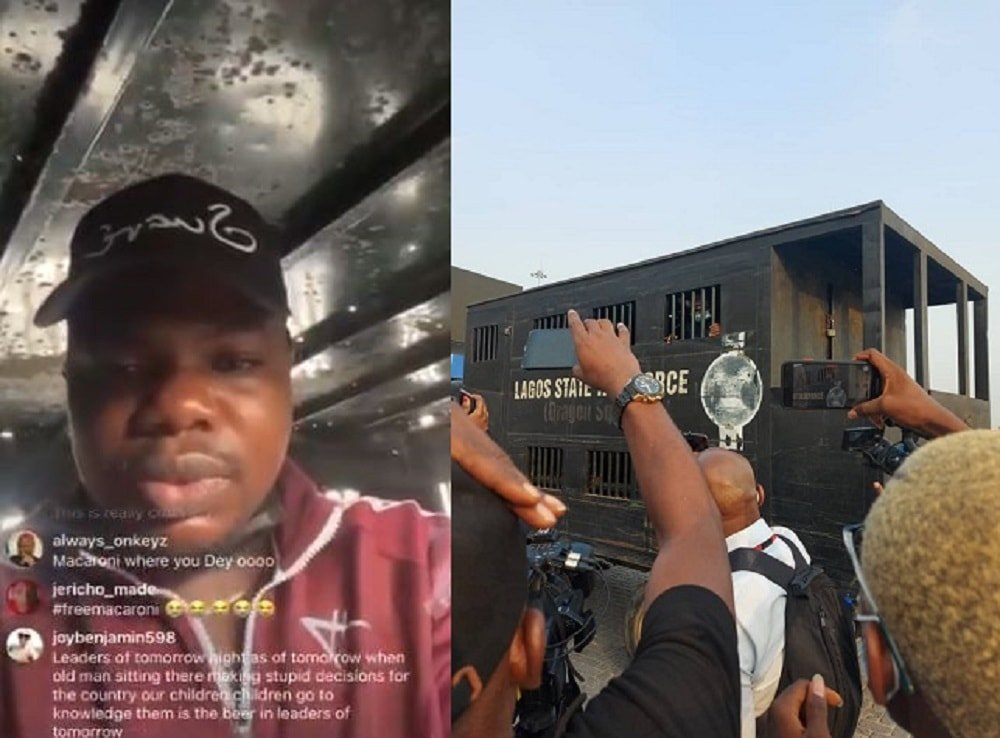 After his release, he created a play to document the events that took place on that day for posterity, making sure that Nigerians would neither forget the injustice carried out, nor the protesters who he described as the "real heroes".

Debo Macaroni has become an inspiration both on and off the cameras, as he is also known for using his social media platform for acts of philantropy.