Tasting extreme poverty as a child, Seyi Oluyole says she is determined to create and maintain a safe haven for disadvantaged young girls from slums, irrespective of their tribe, in preparing for their future through dance and education. 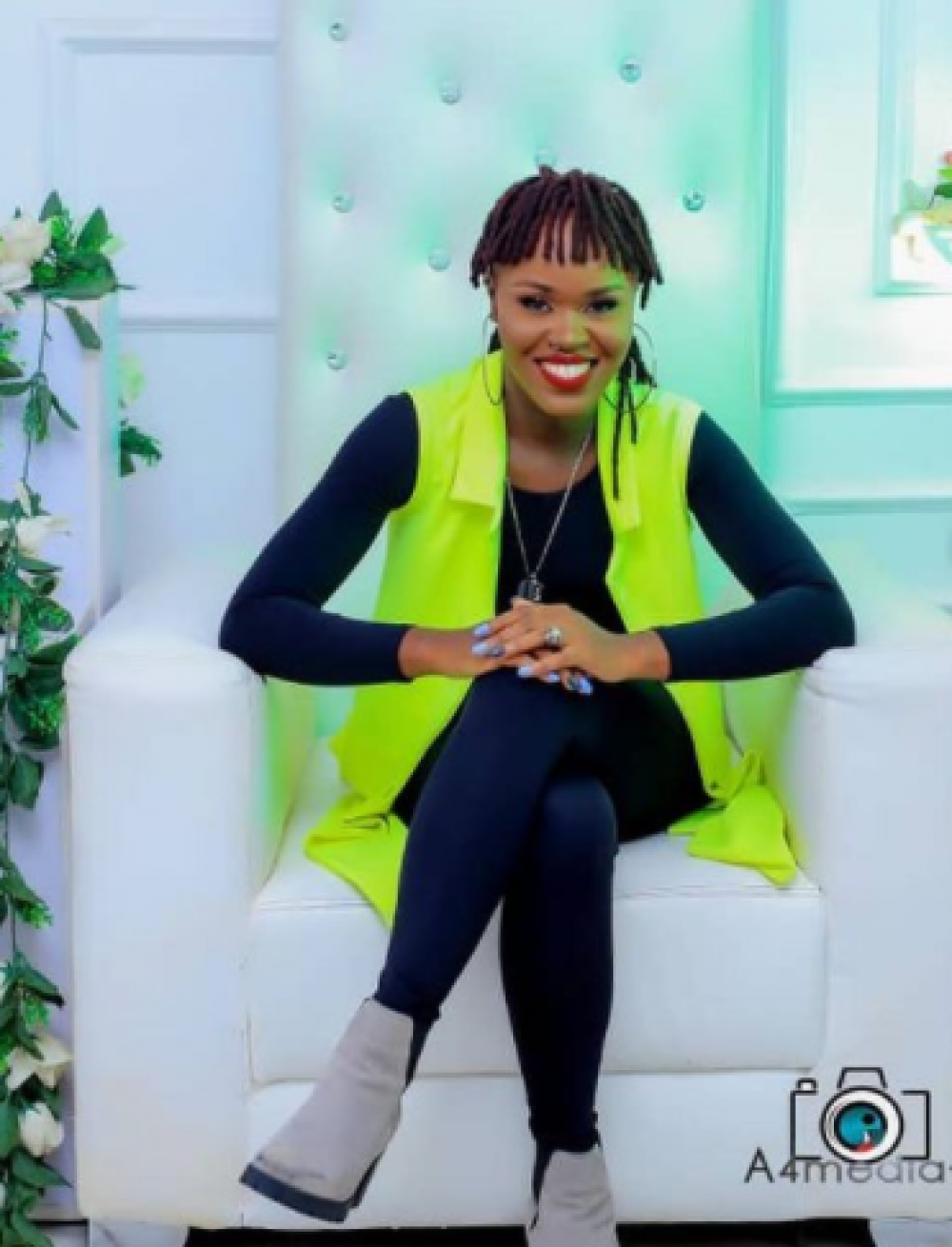 Seyi Oluyole is an educator, a dancer, scriptwriter, and the founder of Dreams Nurture Foundation. She was born on October 4, 1991. She bagged a Bachelor of Arts (B.A.) degree in English and Literary Studies from Covenant University. She went further for her Master's Degree in Human Service from Bellevue University, Nebraska, the United States.

Her inspiration stems from a personal story. As the last child of her family, she grew up not very attached to her immediate family members. When she was only 10, her family went through a financial crisis.

"This rendered us homeless," recounts who was forced in and out of school for lack of fees.
"After some years shuffling between squatting in churches and car parks, we were finally able to move to a slum in the Ebute-Metta area of Lagos state." Upon getting there, she saw girls who had never seen the four walls of the classroom,  whose realities were worse than what she had been through and she decided to be a ray of hope for them.

She has been teaching girls to dance, putting them in school, and providing them home since she was 14. According to her, she does what she does because 'I wanted to be that person that nobody was for me so that girls from poor home can also get an opportunity.'

At twelve, she made up her mind not to go through the financial crisis that her parents went through so she danced to put herself through school.

The organization gets funds through crowd-funding, dance competition and also has a huge presence in the social media space. They are looking into applications for grants and partnerships with organizations that are passionate about educating the girl child.

The most impressive success story is surviving the coronavirus pandemic that rocked the world in 2020 and still standing. According to her, the academy runs through donations gotten from performing and since the world shut down, they had to reinvent new things since there was no place to perform any longer 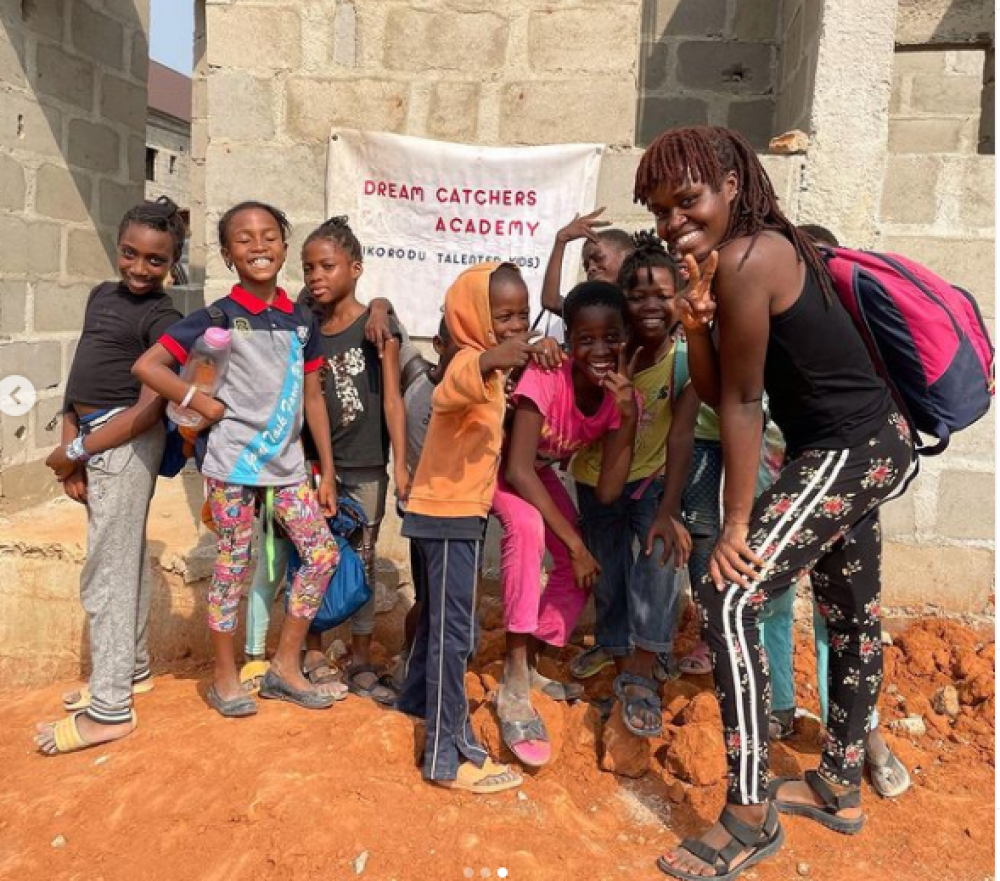 Attention was drawn to the academy after international stars such as Rihanna, Beyonce, Cardi B, and Kelly Rowland reposted videos of the academy girls dancing to their songs. Also, she has made headlines of reputable media outfits like Aljazeera, CNN African Voices Change Makers series, BBC, and ET Canada.

"It's a very big deal and it means that I'm doing something good and it just pushes myself and my team to want to do more for the girls in the academy," she said

However, Oluyole feels she has not done enough with the academy but is definitely moving closer to the dream she set for herself.

"The dream I have for the academy is to raise solution-providing leaders who are capable of leading in every position they find themselves," Oluyole added, saying that the academy would like to be a force to reckon with in art.

"We know that artists like Beyonce will come to Africa to pick actors and dancers and we want to be the first contact when they are looking for dancers to feature in their video," she said.

As a scriptwriter, Oluyole wrote, directed, and produced her first short film Gbera in 2016 which went on to win the Best Short Film. The film talks about the struggle of slum kids.

She wrote episodes on African Magic's Soap Opera, Tinsel, and one of her scripts is currently being produced. Although she didn't say much about it, she did made it known that it is a psychological thriller which she wrote four years ago but recently just found a team that keyed into the story.

April 2018 - Ace Awards presented an award for Best Creative Social Enterprise Of The Year Ace Awards to the Dream Catchers in recognition of social enterprise that are elements of change in the community and society at large.

May 2018 - Dream Catchers Academy was given an Award of Excellence in Performing Arts by the former Governor of Lagos State, Akinwunmi Ambode for contributions to the Development and Growth of the Creative Arts Industry in Lagos State.

June 2018 - Oluyole was awarded a Certificate of Recognition from Nigeria Child Summit and Award for her support in promoting the total well-being of children in Nigeria.

LIFE: Naftali Bennett, Prime Minister Of Israel Who Had To Renounce U.S Citizenship

Twitter Ban: Buhari And The Politics Of A Child Who Took His Ball Away After Being Dribbled

#StreetsOfLagos: A Street Tailor Reveals How Much He Makes Monthly