LIFE: Sheikh Ahmad Gumi, The Islamic Scholar, Ex-Military Man Who Is Making A Case For Bandits 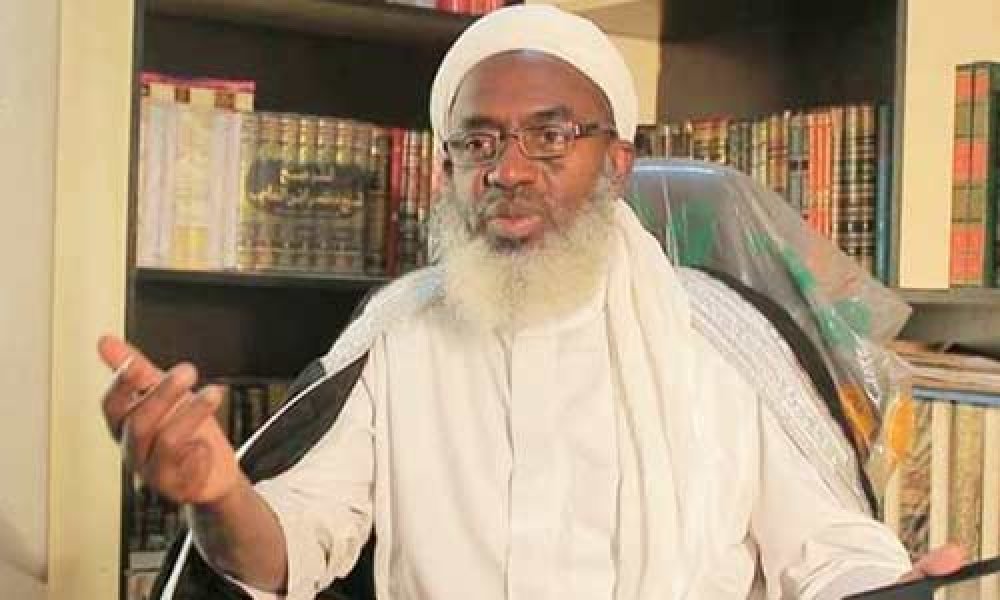 Sheikh Ahmad Gumi, the controversial Islamic Scholar has become more controversial, after his meeting with over 500 armed bandits in Zamfara State on February 2, 2021.

READ ALSO Is Sheikh Gumi's Talk With Bandits A Step In The Right Direction?
His full name is Sheikh Ahmad Abubakar Gumi, the eldest son of the late Sheikh Abubakar Mahmud Gumi, a renowned Islamic Scholar, and judge, who during his lifetime was caught up in some controversies, popular among which is his open criticism of the practice of Sufism.

Although he is a Hausa/Fulani from the town of Gumi in Zafamra State, Northwest of Nigeria, he was born in Kano State on October 1, 1960. He is one of the many children of his father Sheikh Mahmud Gumi, and mother, Maryam. 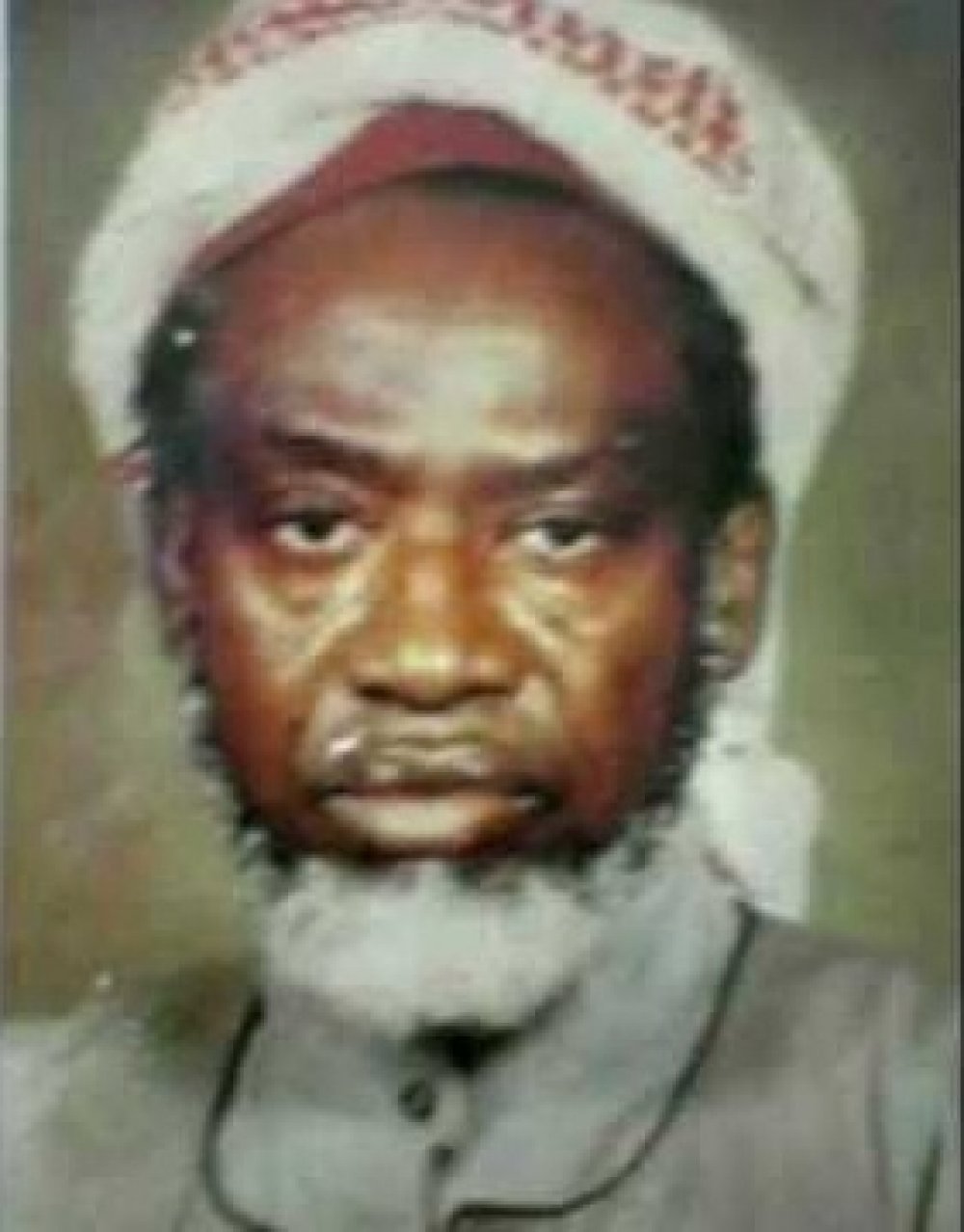 Sheik Ahmad Gumi attended Sardauna Memorial College (SMC) for his senior secondary education, after which he proceeded to Ahmadu Bello University (ABU), Zaria, Kaduna State, to study medicine. After he graduated from ABU, he was enlisted into the Nigeria Defence Academy and later served in the Nigerian Army Medical Corps (NAMC) as a medical officer.

Shiekh Gumi in the military 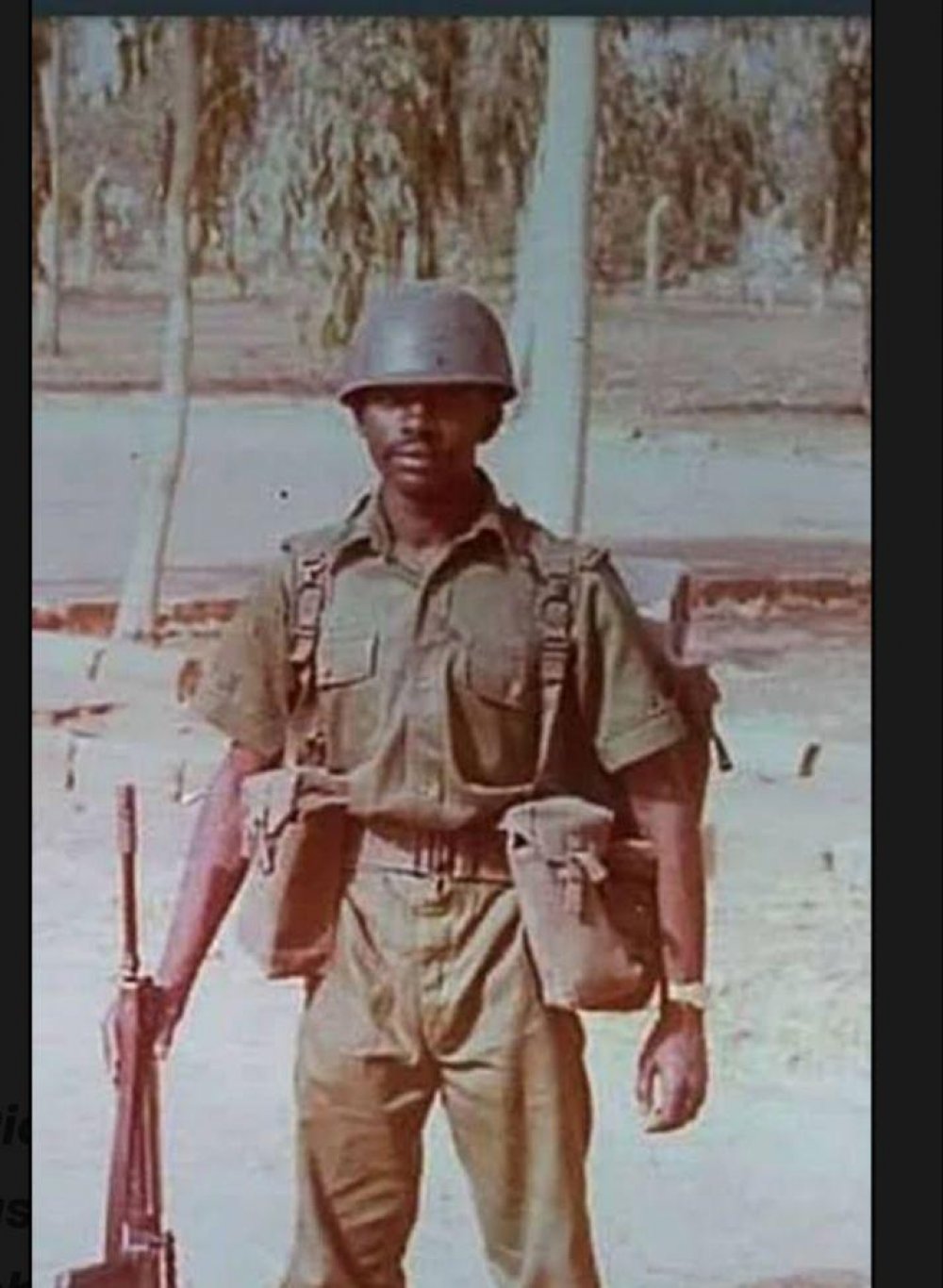 He later retired from military service after attaining the rank of Captain in the army. Following his retirement, he moved to Saudi Arabia to further his Islamic education at the Umm al-Qura University where he studied Islamic Jurisprudence and Tafsir. He also bagged a PhD in Usul ul Fiqh.

During the period of his study in Saudi Arabia, he returned to Nigeria intermittently to host the annual Ramadan lecture at Sultan Bello Mosque in Kaduna. In an attempt to unite Nigerian Muslims, he founded the Nigerian Muslim Shurah Assembly. He also began a lecture, popularly called the Sheikh Abubakar Gumi Tafsir. However, his sermon soon became controversial for his attack on the Shitte and Dariqa sects.

Gumi is a follower of the Maliki school of thought, which can be discerned from his writings. He is currently the Mufti and Mufassir (Scholar and Writer) at the Kaduna Central Mosque. 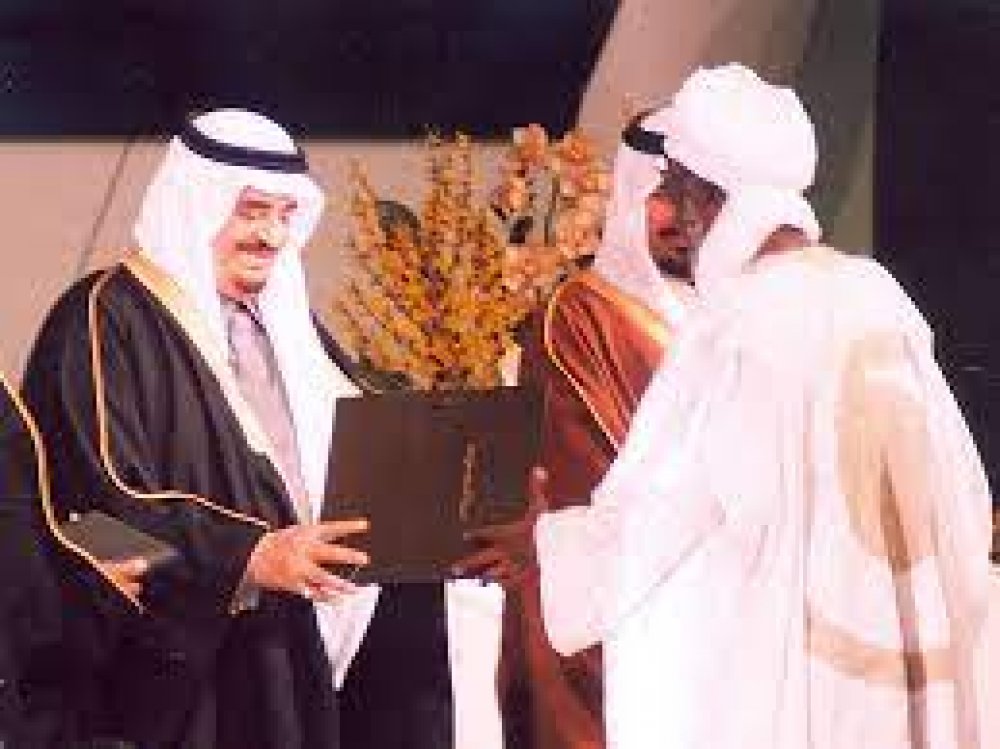 Due to his strong support for democracy, civil law and western education in his early years as a Scholar, Gumi has proven not to have anything to do with the Boko Haram Movement, which he is known to openly condemn. About eight years ago, he recounted to the press, how an attempt was made on his life by Boko Haram.

The Shiekh is married with several children among whom is his daughter, Maryam Ahmad Gumi who passed away on July 22, 2019, after battling with sickle cell anaemia complications.

Perhaps, following in his father’s footsteps, the younger Gumi has also been caught in several controversies. A few of such was the time he was arrested in February 2010, in Saudi Arabia for unstated reasons. He was later released after he was found not guilty of any offence.

There were however few speculations that the Sheikh was released close to the end of the Ramadan, to prevent him from using his well-attended Tafsir to criticize the Nigerian government, especially at that time when the then President, the late Umar Musa Yarádua was being called out to resign over his health issues.

He was also embroiled in political controversy and was tagged a People's Democratic Party (PDP) member when he endorsed the PDP's presidential candidate, Atiku Abubakar in 2019.

He is currently facing a lot of criticisms, following his stand with the armed bandits, terrorising the Northeast.