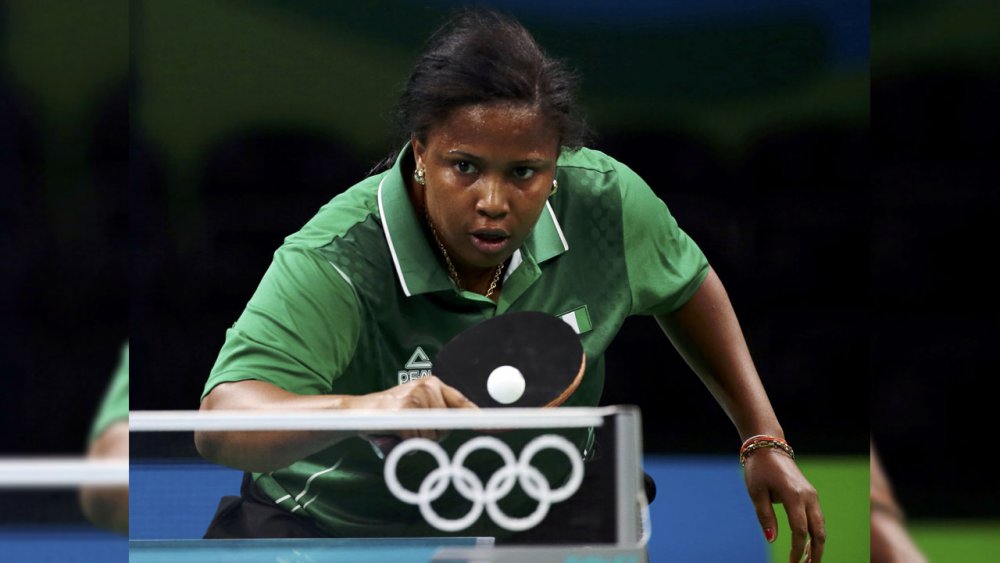 Her rise to stardom started at the age of 14 when she competed in the women singles category at a national championship. Since then, Cross River State-born Edem Offiong has not looked back, winning several laurels for Nigeria at major international tournaments. Today, she is one of the best in Africa, and is heading to the Olympic Games Tokyo 2020 scheduled to commence 23 July. It's going to be Offiong's fourth Olympics appearance, having attended the Summer Olympics in 2004 (Athens, Greece), 2012 (London, UK), and 2016 (Rio, Brazil). 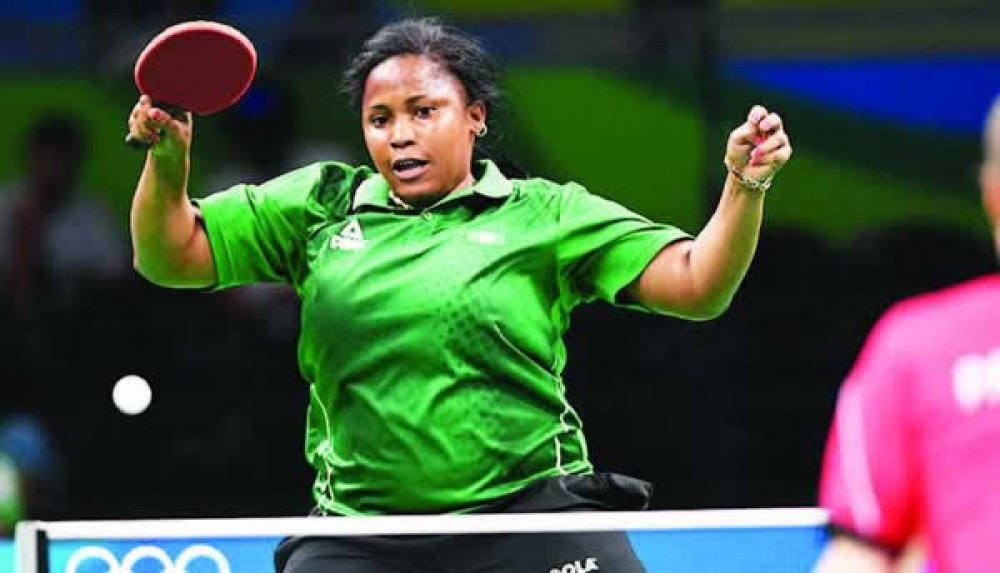 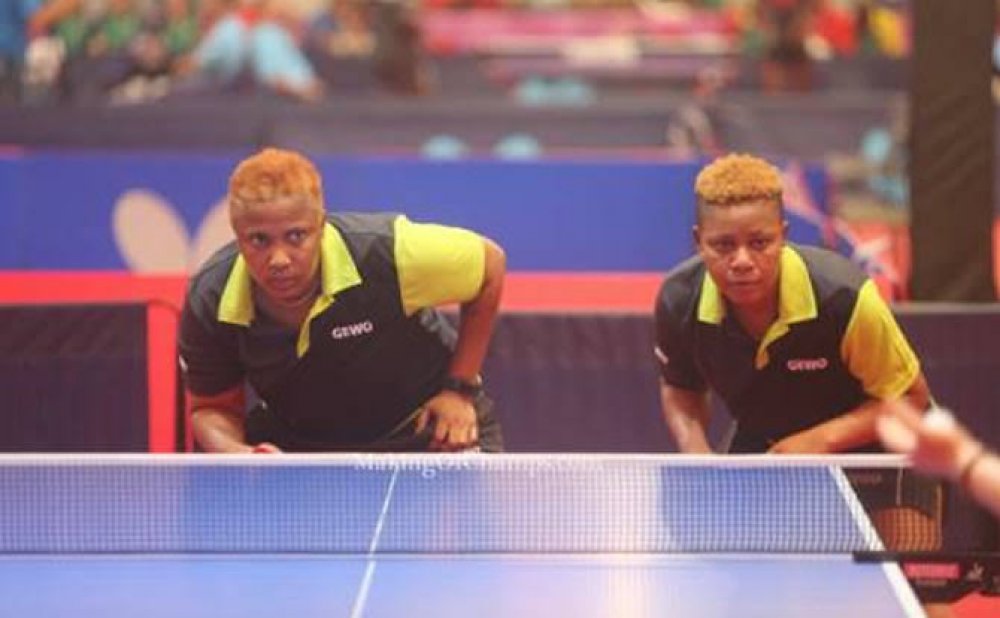 Number six in a family of ten, Offiong started alongside professional colleague, Cecilia Akpan. At the time, there were several competitions for them to attend which offered them exposure. Offiong subsequently got into the national junior team, and with Akpan, the duo attended a lot of competition which helped them become better players.

Offiong became a mother at the age of 15. Of course, she didn't plan for it, and that made her want to quit professional table tennis. However, she had a change of mind.

It was on her parents' home dinning table that she played table tennis -- as a kid. To her, it was pure fun.

According to Offiong in a 2020 interview with Punch, “My elder sister would clear my grandmother’s dinner table and we would be playing on it. It was fun for us then, as that was what we saw people in our area doing.” 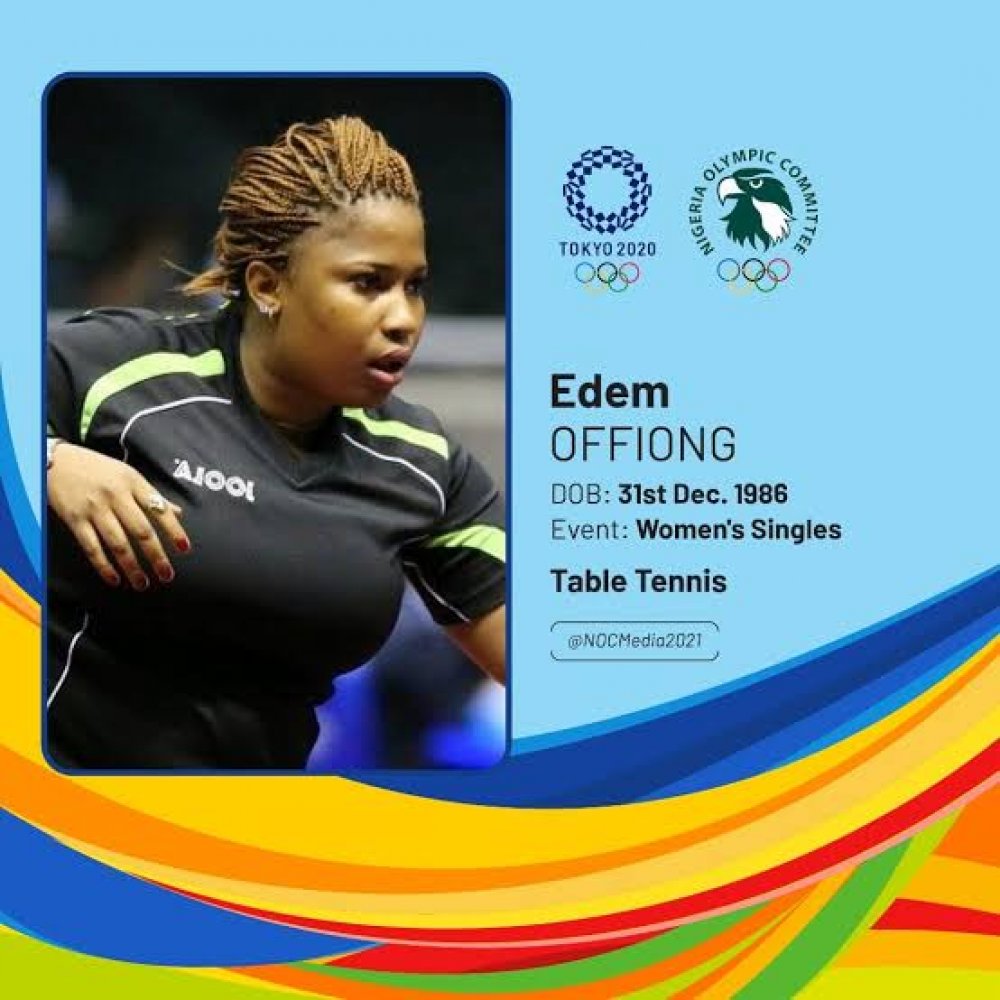 Offiong's major breakthrough was when she won the women’s singles title in year 2000. It was a dream come true, and it opened doors to many successes for her. Another big moment in her career was in year 2007 that she left Nigeria for Portugal to pursue her professional career abroad.

From Portugal, she moved to Spain "to enable her break even greater feats".

Offiong, a 2011 All Africa Games gold medalist, has at least eight medals to her name.