Ligue 1: Marseille Into 4th On Table With Narrow Win Against Troyes 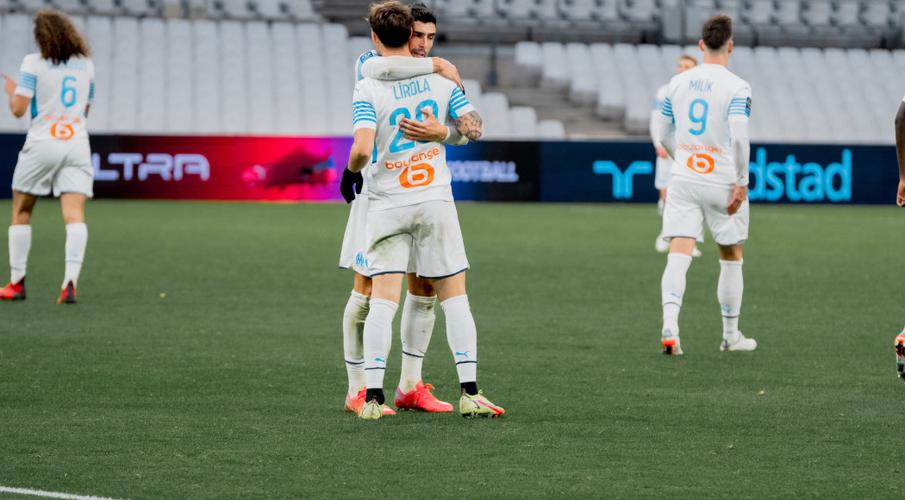 Olympique Marseille climbed up to fourth in the Ligue 1 table as Pol Lirola's second-half strike gave them a 1-0 win over Troyes on Sunday.

In a game played behind closed doors, after the French league sanctioned Marseille for objects being thrown from the stands in their clash against Paris St Germain, Lirola found the back of the net 16 minutes from fulltime to put his side on 26 points from 14 games.

Lirola was set up by Dimitri Payet, who was hit by a bottle thrown at him by an Olympique Lyonnais fan in a match that was abandoned last Sunday.

Marseille, who had won only one of their last seven games in all competitions, struggled throughout against a compact visiting side and it seemed like they were set to suffer a third consecutive draw at home in the league.

They failed to manage a single shot on target in a poor first half before springing into life after the break with Arkadiusz Milik threatening twice.

It was eventually Lirola who broke the deadlock, beating Gauthier Gallon from close range after being fed by Payet's through ball.

PSG lead the standings on 40 points from 15 games after beating St Etienne 3-1 away earlier on Sunday.