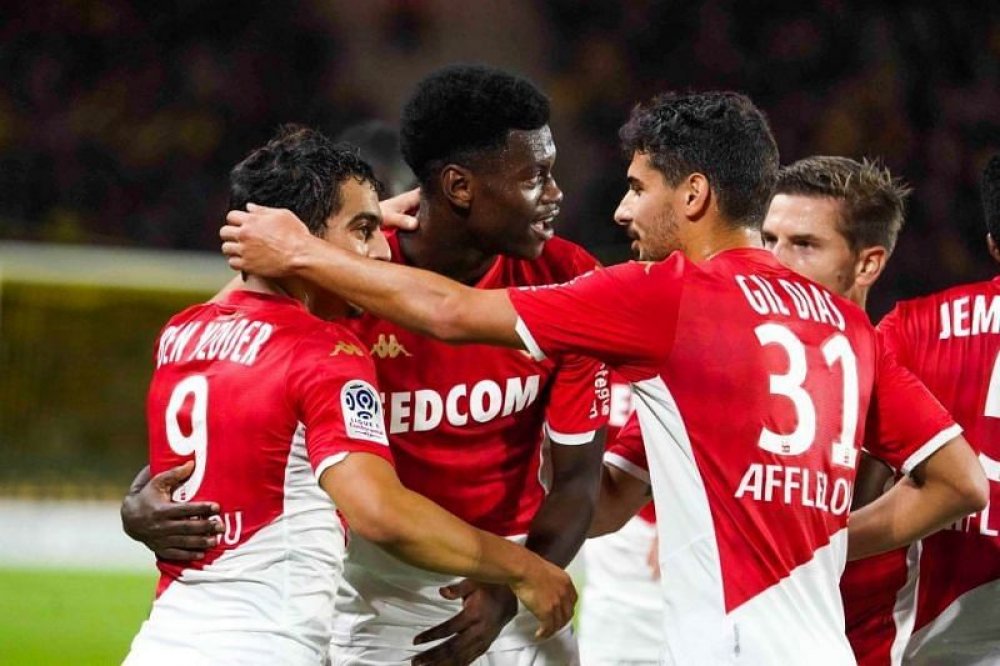 Monaco stayed in sight of Ligue 1 top as they beat Dijon 3-0 at home, handing the bottom club a record defeat on Sunday.

Stevan Jovetic and Wissam Ben Yedder, twice, found the back of the net after the break to put third-placed Monaco on 65 points with six games left, one behind Paris St Germain and four adrift of leaders Lille.

Dijon have now lost their last 12 league games, matching the infamous record of CA Paris in the 1933-34 season.

They are on 15 points, 15 behind 18th-placed Nimes who occupy the relegation playoff spot.

Later on Sunday, Olympique Lyonnais will move within one point of Monaco if they beat Angers at home.

They found a breakthrough five minutes into the second half, however, as Jovetic poked the ball home after Allagbe parried Ben Yedder's penalty into his path following an Ecuele Manga's foul in the area.

Ben Yedder doubled the advantage on 63 minutes, chipping the ball past Allagbe after being set up by Jovetic following a bad clearance by the Dijon defence.

Ben Yedder rounded it up one minute from time by converting his penalty this time after a foul in the box by Fouad Chafik.

He has now scored 17 times in Ligue 1 this season and trails top-scorer Kylian Mbappe, who also netted in PSG's 4-1 win at Racing Strasbourg on Saturday, by four goals.

Earlier on Sunday, promoted RC Lens consolidated their fifth-place with a 4-1 home victory against Lorient.

They lead sixth-placed Olympique de Marseille, who drew 3-3 at Montpellier on Saturday, by three points.