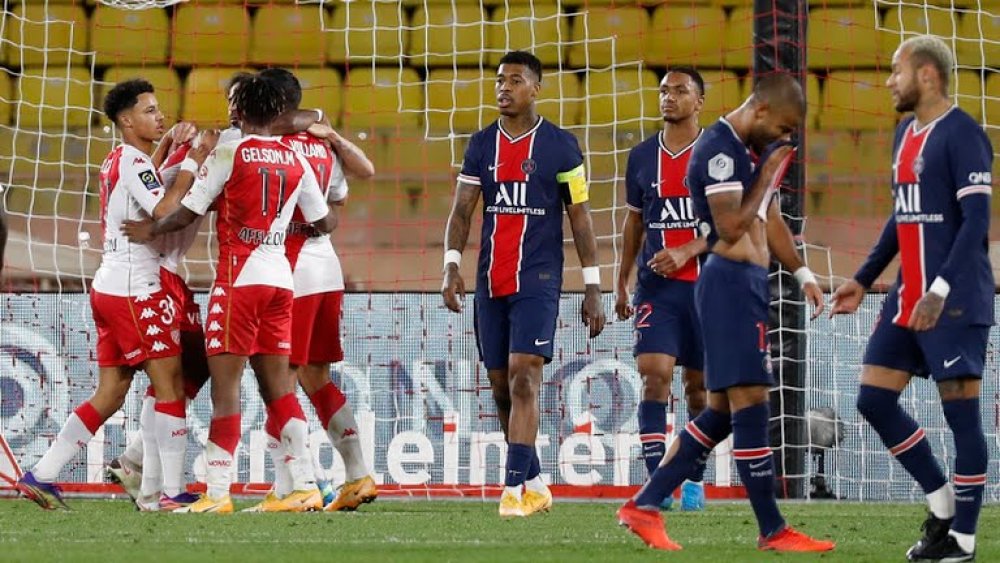 Paris Saint-Germain conceded their third defeat of the season as Monaco completed a comeback with Kevin Volland's brace canceled Mbappe's but Cesc Fabregas penalty rounded up the score at 3-2 at the Stade Loius II on Friday night.

AllNews understands that with other teams due to play on Saturday Lille could cut the point gap between them and PSG to 1 point after the defeat to Monaco.

PSG drew first blood in the game with 25 mins on the clock with a cool finish as he beat his marker in the box after receiving the ball from Di Maria. 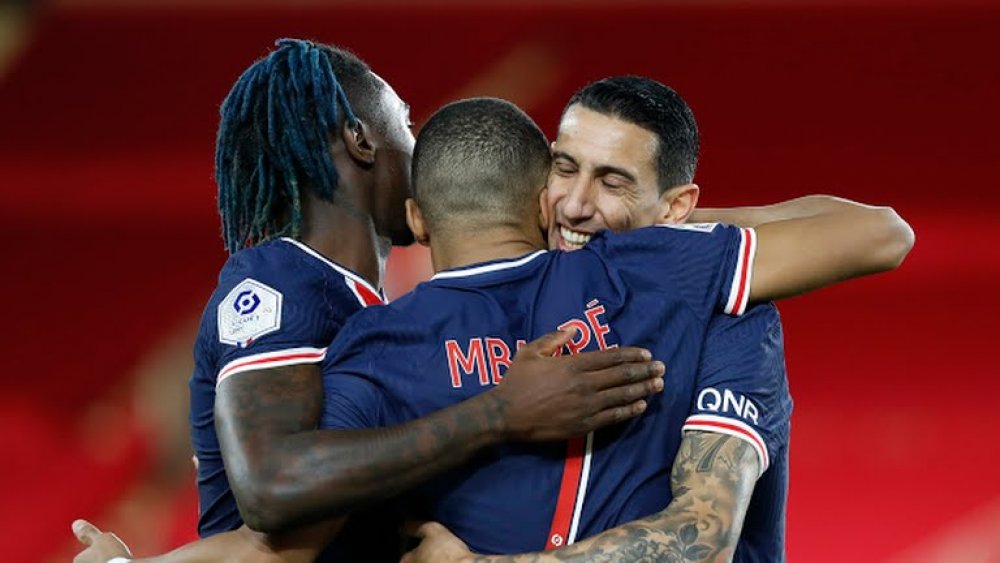 Paris Saint-Germain doubled their lead in the 37th minute of the match as Youssouf Fofana made a late challenge to give PSG a penalty.

Kylian Mbappe stood up to take it, the French man added power to the placement as it beat Mannone into the bottom right-hand corner of the net to make it 0-2. 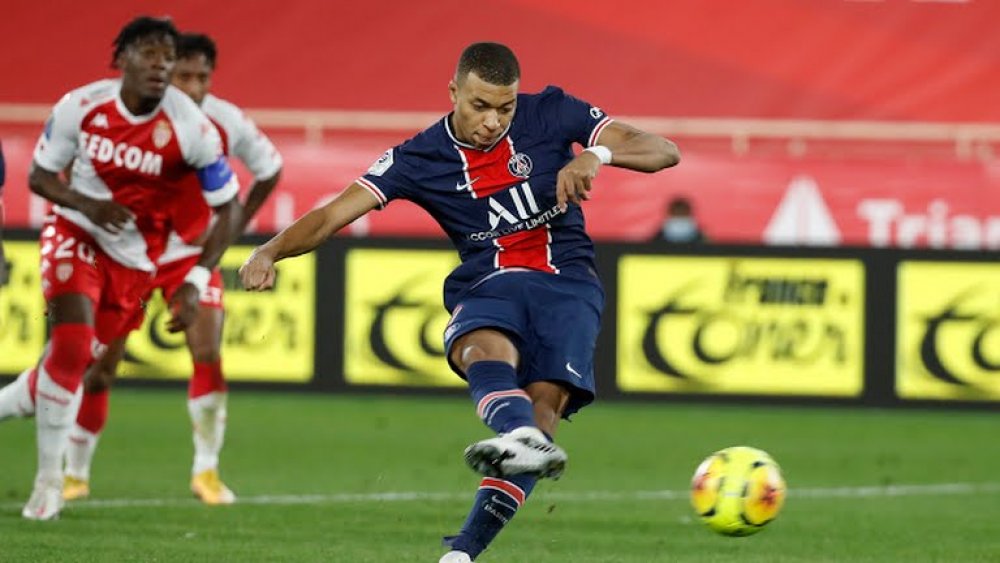 He almost made it 3-0 before the halftime interval but VAR spotted him offside and ruled it the goal offside.

The second half was a blessing to Monaco as they dragged the game back. Kevin Volland opened the scoring for Monaco on the night with a close-range finish after a lovely play between Tchouameni and Martins in the box, Dialoo tackled the winger but it fell kindly to Volland, who tucked it home.

It was more than a consolation goal when Volland makes it two after Tchouameni whipped in a cross for Fabregas, Keylor Navas rushed out to tackle the Spaniard but he managed to pass to Volland on the side and he sent it into the empty net.

Parity restored and it was looking more like a draw until Volland almost completed a hat-trick but Diallo pulled him back as the German forward advanced in the box.

The referee previously booked him with a yellow card but VAR upgraded it to a red card.

Cesc Fabregas stepped up to take it, as he sent the ball into the top-left hand corner of the net to beat Navas. 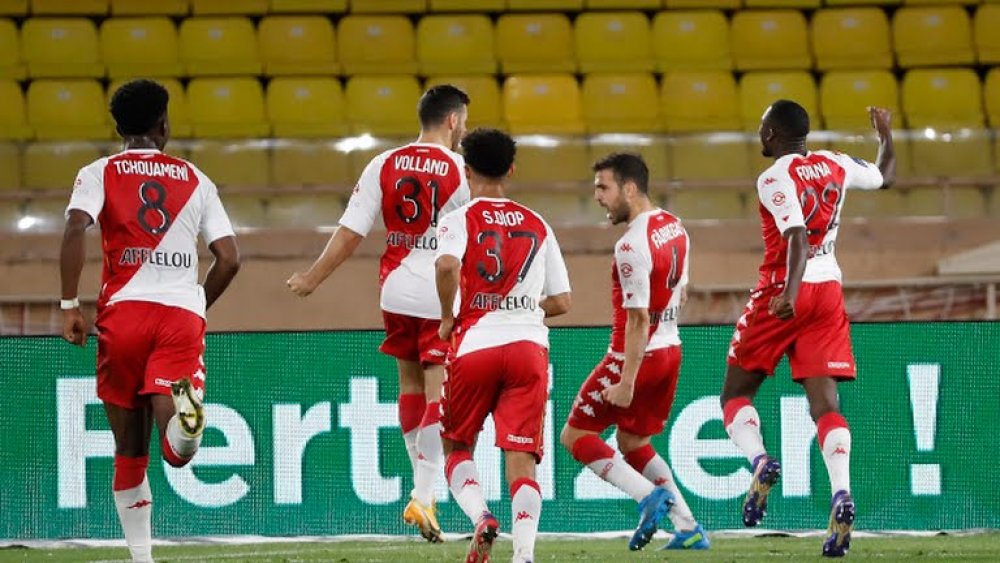 The return of Neymar from injury could not even prevent the defeat to Monaco as he was brought on for Di Maria in the second half.