Ligue 1: Nice Squeeze Past Nantes To Keep Hold On Second Position On Table 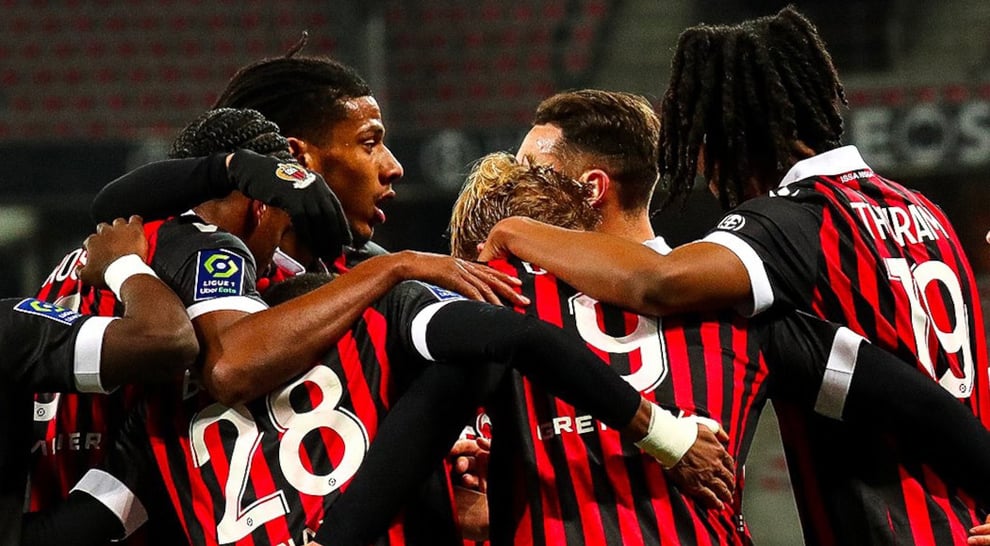 Second-place Nice hold on to Ligue 1 position as goals by Kasper Dolberg and Khephren Thuram earned them a 2-1 home victory against Nantes on Friday.

Dolberg and Thuram struck either side of the interval to secure a fourth consecutive win for Christophe Galtier's side and put them on 39 points from 21 games, eight behind leaders Paris St Germain who host Stade Brestois on Saturday.

Nantes, who equalised just before halftime through Andrei Girotto, are ninth on 29 points.

The result left Nice with a three-point advantage over third-placed Olympique de Marseille, who have two games in hand and welcome champions Lille on Sunday.

At their Allianz Riviera, Nice dominated throughout and took the lead in the 20th minute as Dolberg coolly converted a penalty after Abdoulaye Sylla handled the ball.

It was Dolberg's sixth goal of the season.

The visitors responded a minute before halftime when Girotto beat goalkeeper Walter Benitez with a curled free-kick from 25 metres.

Nice were on top after the break and got their reward in the 55th minute with Thuram beating keeper Alban Lafont from close range after a one-two with Amine Gouiri.