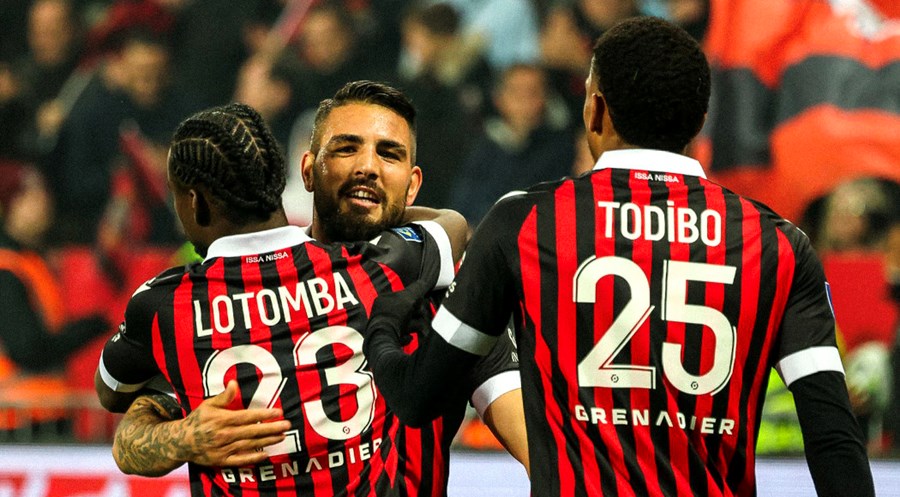 Paris Saint-Germain were defeated 1-0 by Nice at Allianz Riviera on Saturday in the absence of suspended Kylian Mbappe ahead of crucial match against Spanish giants Real Madrid.

Nice bolstered their chances of qualifying directly for a first appearance in the Champions League group stage, climbing into second place and moving two points above Marseille.

Substitute Andy Delort struck two minutes from the end as Nice won for just the second time in 18 league meetings with PSG, who struggled to create chances without Mbappe.

PSG remain 13 points clear at the top but the loss serves as a warning that Mauricio Pochettino's side must sharpen up considerably to keep their European dreams alive on Wednesday.

"We didn't find the solutions in the last 20 metres but we have to think about the next game against Madrid. It's very important for us but we are very disappointed with the defeat."

Mbappe's 24 goals this season are more than Lionel Messi, Neymar, Angel Di Maria and Mauro Icardi combined, and his absence at the Allianz Riviera further underlined just how he important he is to the French champions.

"They have (Marco) Verratti, Neymar, Di Maria, Messi... they go well with other players but there's a PSG with Kylian and one without," said Nice coach Christophe Galtier.

"To beat Paris you need to have everyone on the same wavelength. We've taken four points against them. That doesn't happen often and it makes up for silly points dropped here and there."