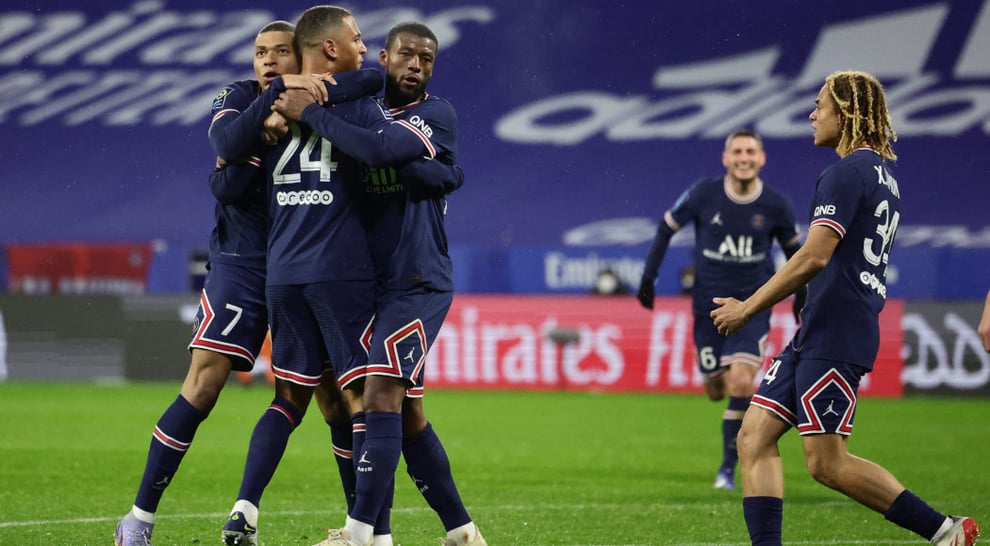 Kehrer came on in the 69th minute and struck eight minutes later from fellow substitute Edouard Michut's pass to put PSG on 47 points from 20 games.

The result left Lyon, who had opened the scoring early through Lucas Paqueta, in 11th place on 25 points.

"It's not what we were hoping for, we need to do better, but scoring a late goal again shows our character," said fullback Kehrer.

Lyon midfielder Bruno Guimaraes said: "We dominated most of the game and even if the result is not the one we were expecting, I hope we can carry this mindset into the second part of the season."

PSG were without Lionel Messi, who is still recovering from a COVID-19 infection, and had to cope with the absence of the injured Neymar, forcing Pochettino to field Mauro Icardi alongside Kylian Mbappe in the attack.

Lyon were happy to surrender possession in order to try to hit PSG on the break and they were rewarded after eight minutes when Paqueta beat Keylor Navas with a low angled shot, after being played through by Guimaraes.

The visitors relied heavily on Mbappe but France forward struggled to find space in a compact Lyon defence.

Mbappe, however, threatened on the stroke of halftime with a superb curled shot that crashed onto Lyon keeper Anthony Lopes's post.

PSG were not much better early in the second half until Pochettino replaced Colin Dagba with Kehrer and Ander Herrera with the 18-year-old Michut.

The changes paid off almost immediately with both substitutes combining to snatch a point for an uninspired PSG. 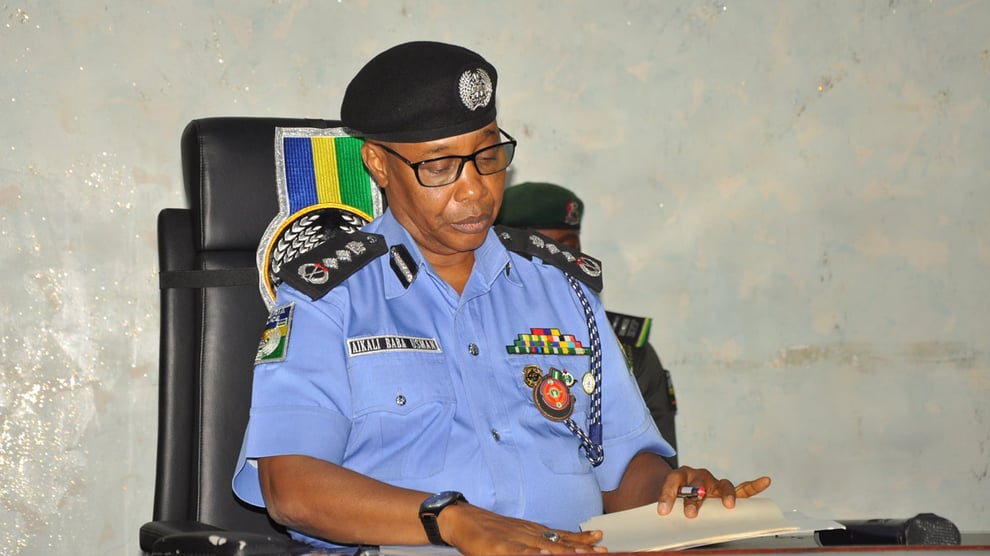