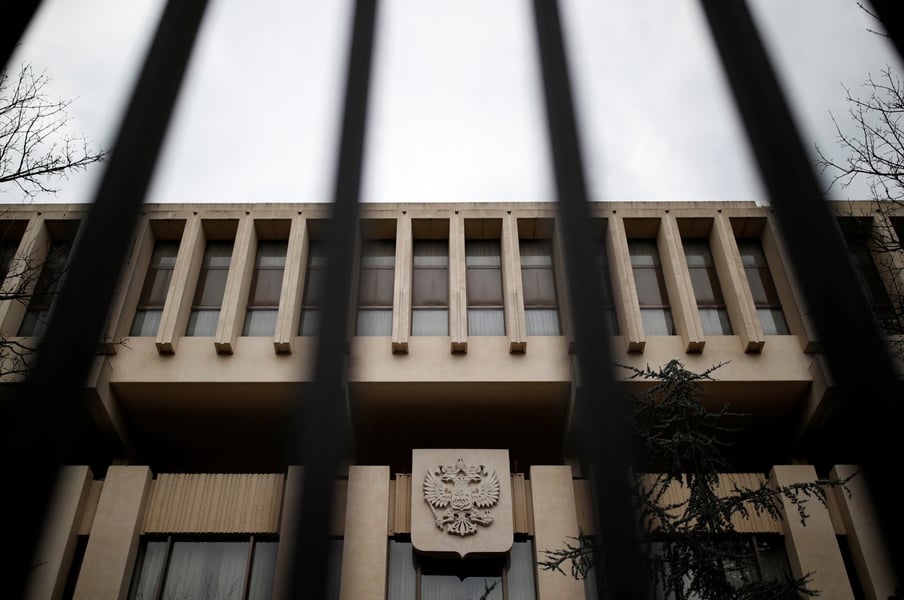 France, on Monday, said it decided to expel several Russian diplomatic staff over the war in Ukraine.

This is echoing a similar action taken by Germany, while Russia said it would respond to the move.

The French Ministry of Foreign Affairs said in a statement; “Their actions go against our national security interests. This move (to expel the diplomatic staff) is part of a European initiative."

“Our first responsibility is always to ensure the safety of French people and Europeans."

A ministry source, who asked not to be named, also said 35 Russian diplomats would be expelled, according to the Agence France-Presse (AFP).

In a similar case, Germany on Monday expelled a significant number of Russian diplomats in what Foreign Minister Annalena Baerbock called a response to the unbelievable brutality Russia had unleashed in Ukraine.