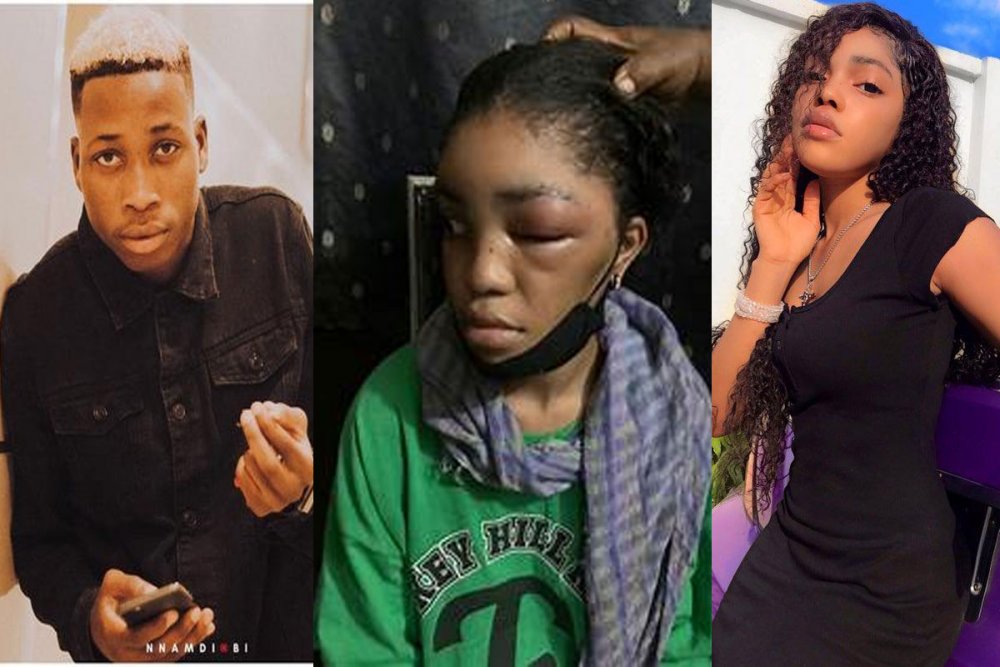 Nigerian singer and DMW ex-signee, Lil Frosh, has been rearrested by the Nigerian police following a domestic violence allegation in 2020.

Reports say the upcoming artiste was invited by the police on Thursday, February 4, 2021, and has since been detained.

This was confirmed by Lil Frosh’s fellow artiste and friend, Zinoleesky, who called for the release of Lil Frosh via his Instastory. 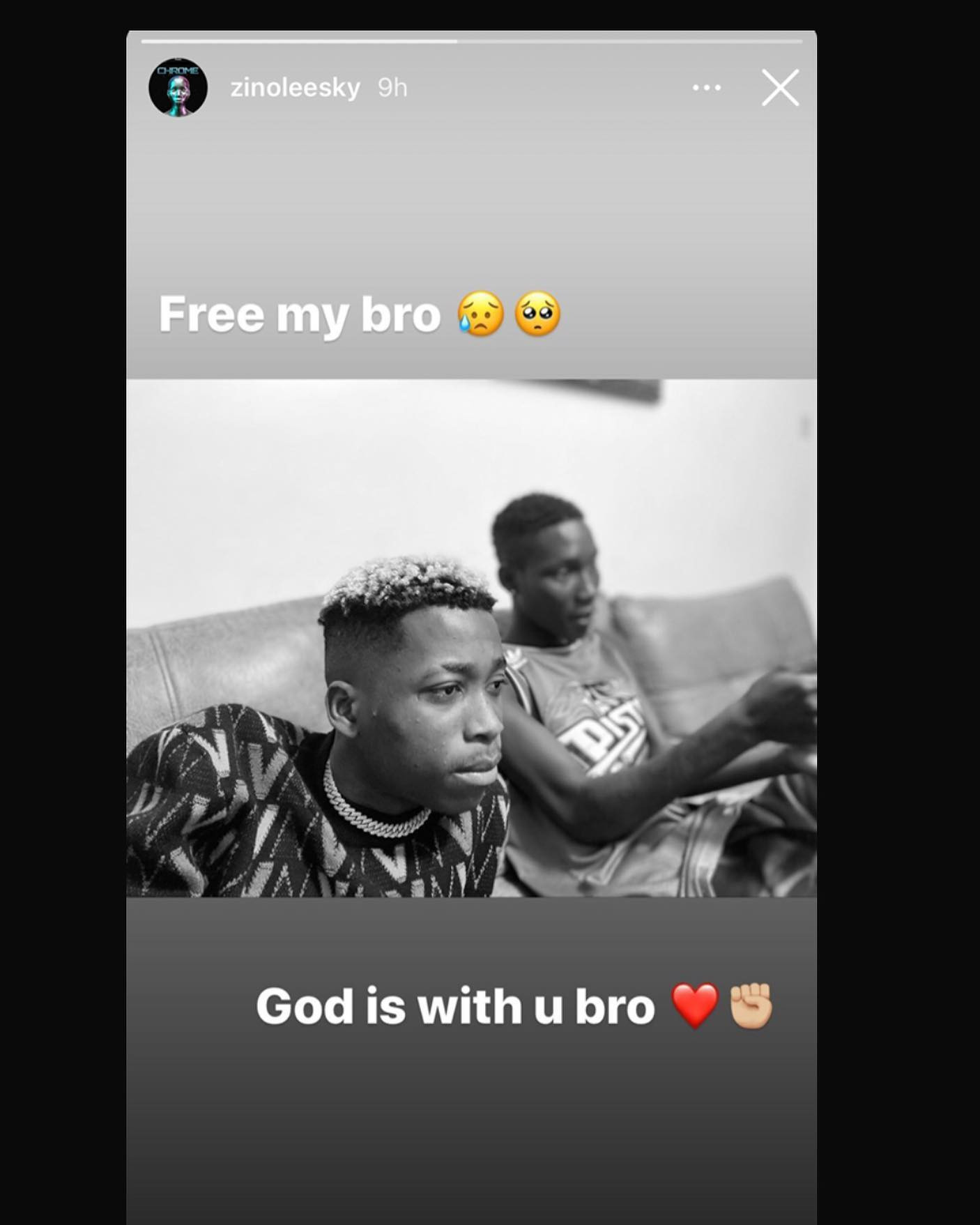 Recall that Lil Frosh was accused of beating up his ex-girlfriend, Gift Camille by Camille’s manager and brother, Mayoks Michael.

According to Michael, who shared photos of her swollen face, that was not the first time Lil Frosh laid his hands on her.

In response, Lil Frosh denied the allegation, claiming that her swollen face was because of an allergy she had.

He also shared chat screenshots that backed up his claim that his ex-girlfriend complained of having a boil due to an allergic reaction.

Following the allegation, Lil Frosh’s contract with DMW was terminated. DMW boss, Davido, in a statement, said that the label kicks against domestic violence and was left with no option but to kick out Lil Frosh as he was found guilty of the allegation.