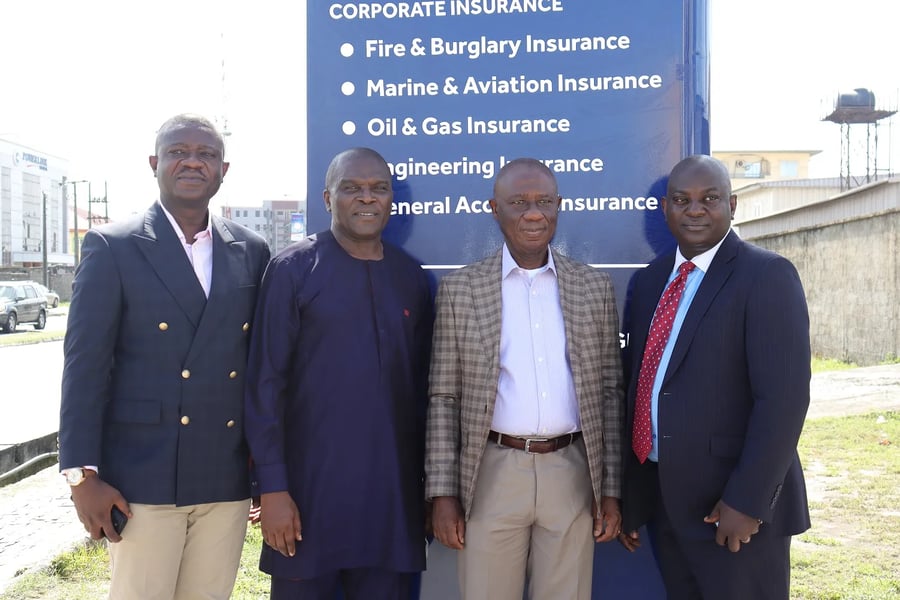 For the 2021 financial year, Linkage Assurance Plc has disclosed that its written gross premium rose by 34 per cent

This was disclosed in a statement titled, ‘Linkage Assurance shareholders applaud growth amidst tough operating environment’.

“Linkage Assurance Plc during the year under review grew its GPW to N11.16 billion from N8.33 billion in the 2021 financial year, while the net underwriting income was N6.26 billion, as against N5.076 bilion the previous year,” the statement said.

Joshua Famudoh, the Chairman of the board while presenting the company’s 2021 financial report during its 28th annual general meeting in Lagos, he said growth in revenue could not translate to profitability because of huge claims that hit the company in 2021, including the EndSARS protest losses.

Fumudoh said, “The aftermath of the 2020 EndSARS protest took a toll on the insurance industry and Linkage was not exempted.

"The total EndSARS claims for the insurance industry was about N20billion while Linkage Assurance Plc exposure was N1.1 billion.”

He further explained that in addition to EndSARS, there were other two major claims in 2021, which had provisions of N1.5 billion and N750 million that were already paid.