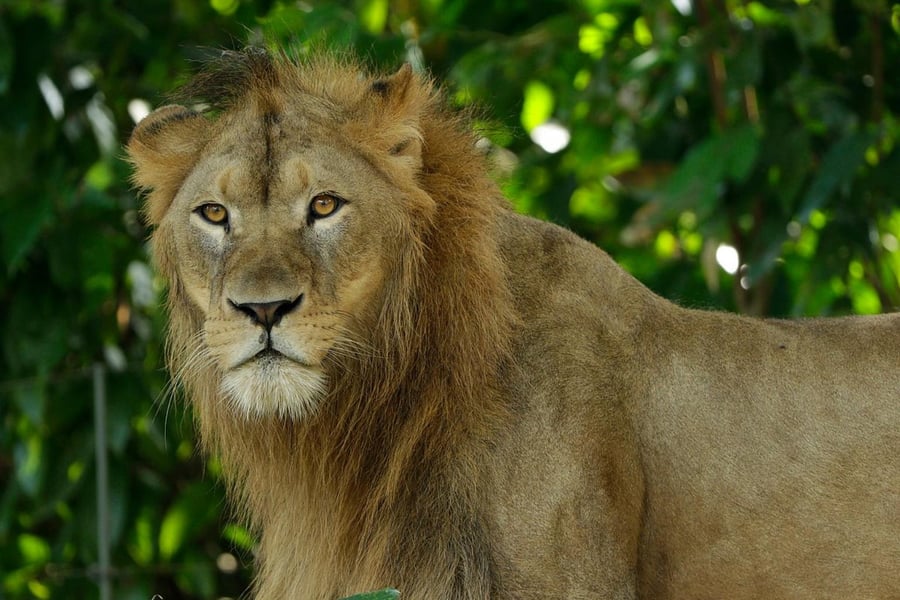 Singapore Zoo is to reopen its African lion exhibition den on Saturday after a lion that tested positive for coronavirus earlier this month was deemed “fully recovered” by officials.

Four Asiatic lions infected around the same time in a nearby safari park remain in quarantine in their dens but are said to be “recovering well,” according to Mandai Wildlife Reserve.

The big cats seemingly caught the virus after exposure to the staff at the wildlife park and zoo.

All 14 lions at the zoo and wildlife park were quarantined and the exhibition closed to visitors.

The infected workers have since recovered and are back on duty, according to Singapore’s Animal and Veterinary Service (AVS).

The outbreak among the cats came as Singapore’s Health Ministry reports record numbers of virus-linked deaths and cases.

Over 600 of the city-state’s 681 pandemic fatalities occurred over the past two months, with almost 200,000 of the near-260,000 cumulative cases confirmed since the start of September.

Singapore on Friday followed Britain and others in banning travel from several African countries over the reported emergence of another strain of the virus.

Headmaster, Three Teachers, One Other Kidnapped In Cameroonian School

Headmaster, Three Teachers, One Other Kidnapped In Cameroonian School