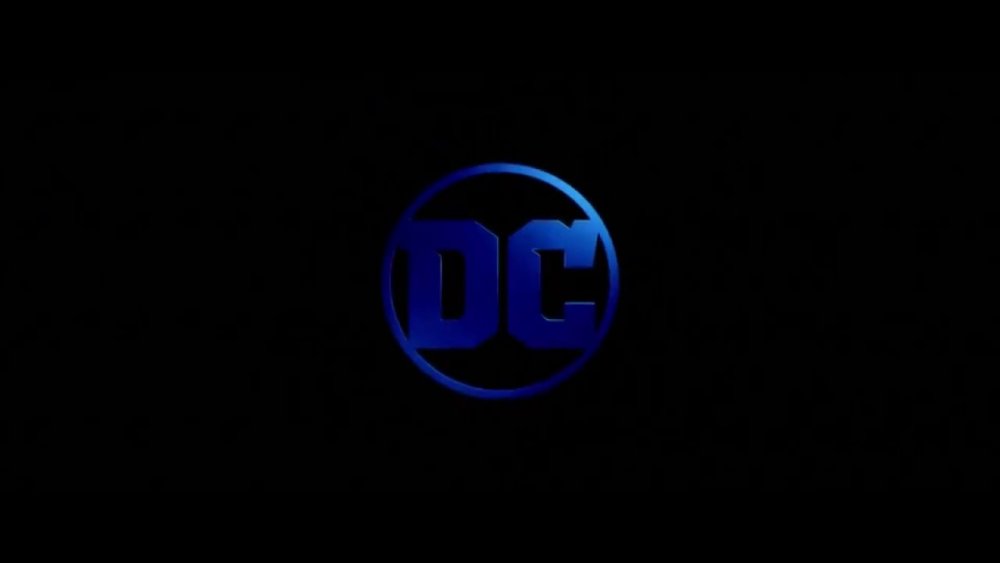 The release dates of upcoming movies from DC have been made available, and only one of them is slated for arrival this year.

Fans are still talking about the recently-released Zack Snyder's Justice League and for now, all eyes are on Warner Bros. Studios not to disappoint when the next batch of movies are released.

From the forthcoming Suicide Squad film to the much-anticipated sequel to the phenomenal Aquaman, below are the films coming and their release dates. 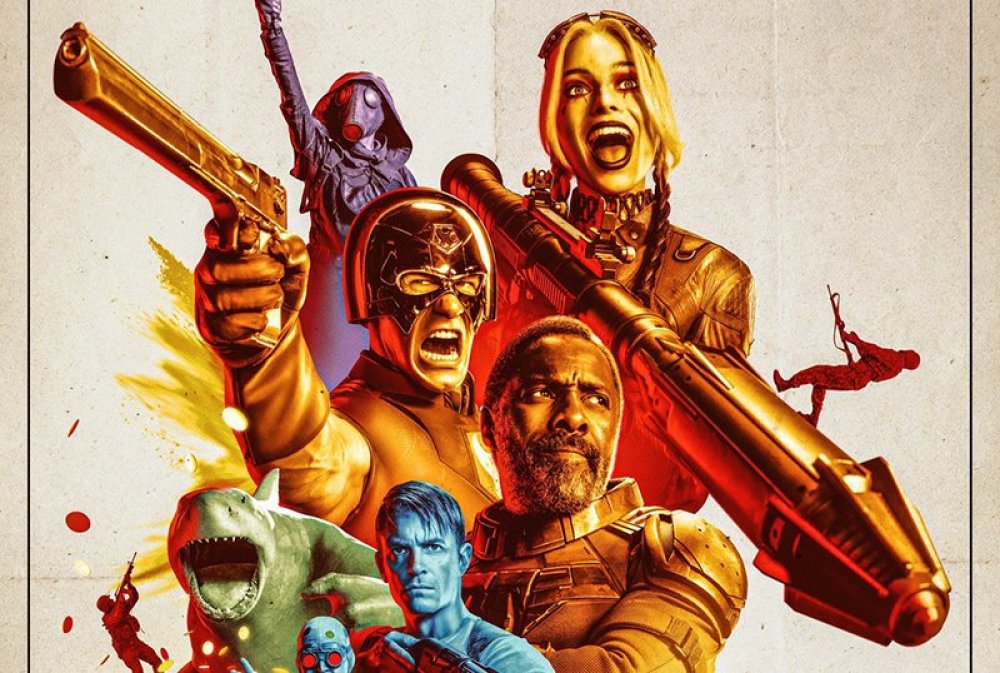 Directed by James Gunn and based on the DC Comics of the same name, The Suicide Squad is made up of an ensemble cast that includes Margot Robbie, Idris Elba, John Cena, Joel Kinnaman, Sylvester Stallone, Viola Davis, Jai Courtney, and Peter Capaldi.

This time, the imprisoned convicts of Belle Reve penitentiary are sent as members of Task Force X to the South American Island of Corto Maltes to destroy a Nazi-era prison. 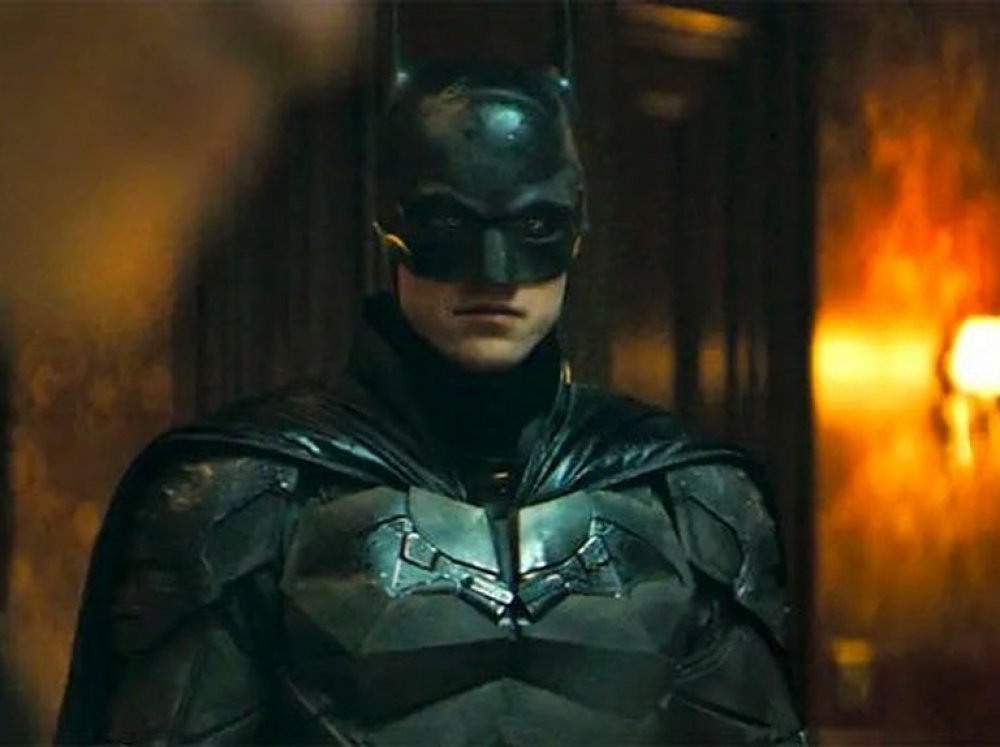 Starring Robert Pattinson as the Caped Crusader of Gotham, this upcoming Batman film sees the actor play a younger version of the detective against a backdrop of a corrupt city. 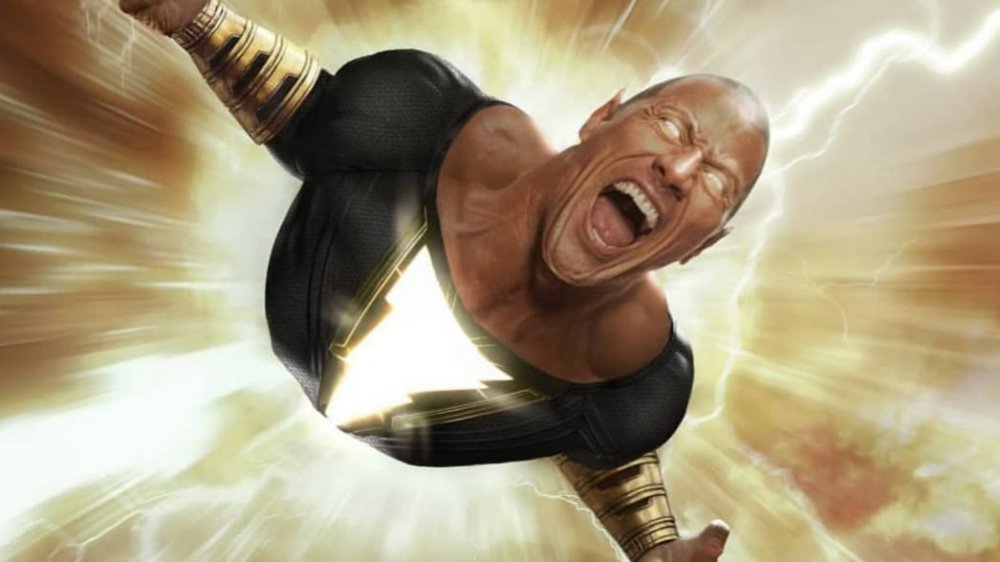 For a long time have DC fans waited for this film to begin production and thanks to a new announcement from lead star Dwayne Johnson, we now know exactly when it will arrive.

Black Adam is based on the DC Comics antihero of the same and will explore the character's story for the first time on the big screen, with director Jaume Collet-Serra helming it. 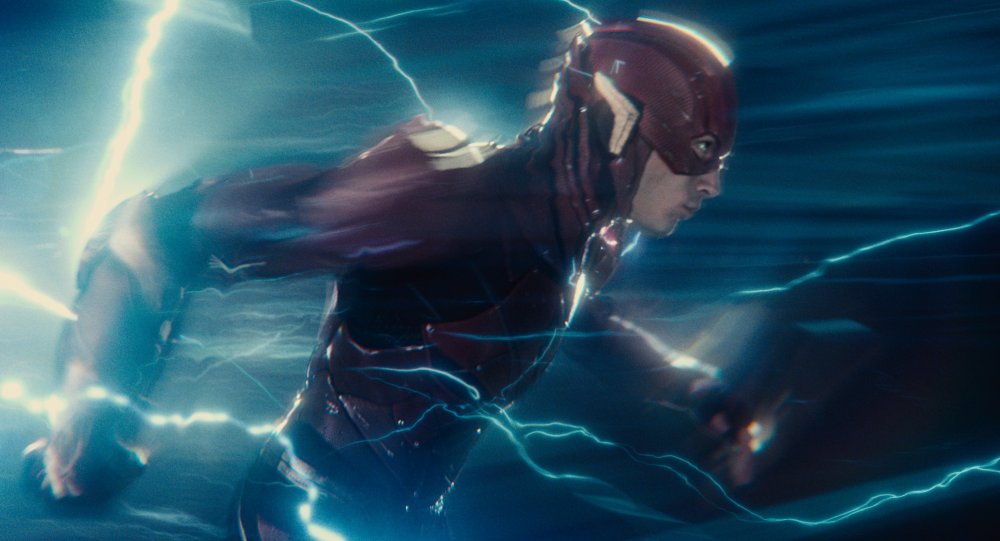 Ezra Miller as The Flash 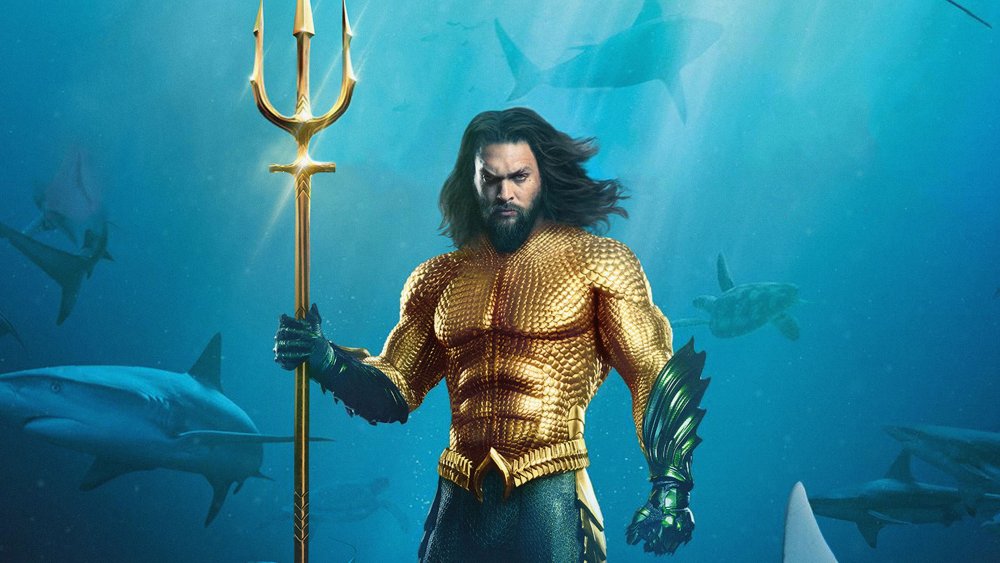 The King of Atlantis returns next year! Jason Momoa, Amber Heard, and Willem Defoe all reprise their roles respectively in the sequel to the critical and commercially successful first film.

Aquaman 2 will see Momoa's Arthur Curry take on the new responsibility of governing the underwater kingdom while fending off new foes and most likely facing old ones.

SHAZAM! FURY OF THE GODS 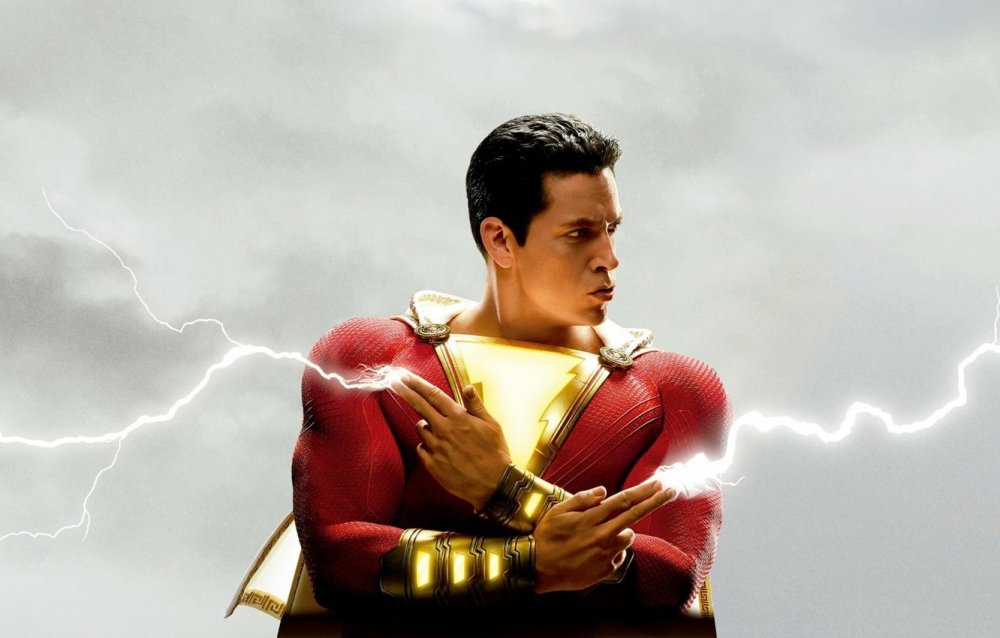 Shazam earned generally positive reviews and the studio deemed it fit to make a second one, hoping to emulate (and possibly eclipse) the success of its predecessor.

Not much has been revealed about the sequel but we do know that lead actor Zachary Levi will return to play the DC superhero who only has to say a word and he becomes a hulking mass of power!