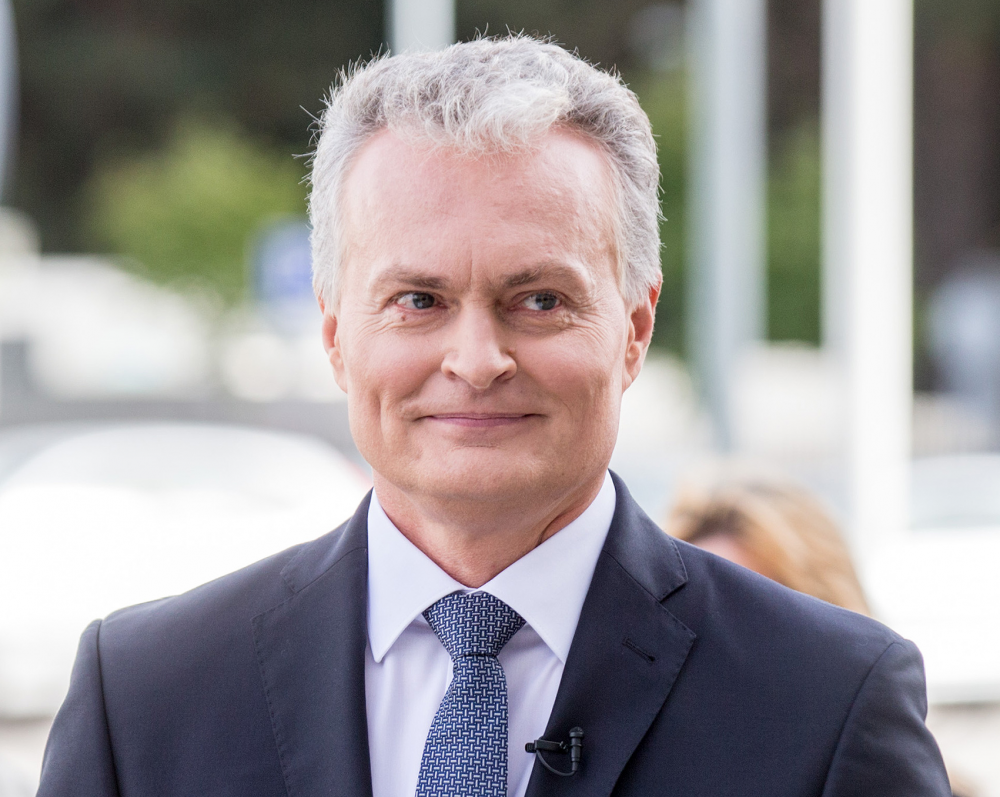 Nauseda nominated the activist, who has been living in Lithuania since fleeing her homeland in the wake of a disputed Aug. 9 presidential election, to show his support for the Belarusian democratic movement and its demand for free elections, said one of the sources.

Months of mass protests erupted in Belarus after President Alexander Lukashenko claimed victory over Tsikhanouskaya in the poll.

Thousands of protesters were rounded up and nearly all opposition political figures were driven into exile or jailed.

A former teacher, Tsikhanouskaya ran for president after her husband, an opposition blogger with political ambitions, was detained ahead of the election.

From her Vilnius office, she has demanded Lukashenko stands down, frees jailed protesters, and holds free elections.

Last week, she urged the European Union and the United States to be “braver and stronger” in their actions to help end Lukashenko’s rule.

Nominations for this year’s Nobel Peace Prize are due to close on Jan. 31 and the winner is scheduled to be announced in November.

Thousands of people can make nominations for the award, including members of national parliaments, former laureates, and leading academics.