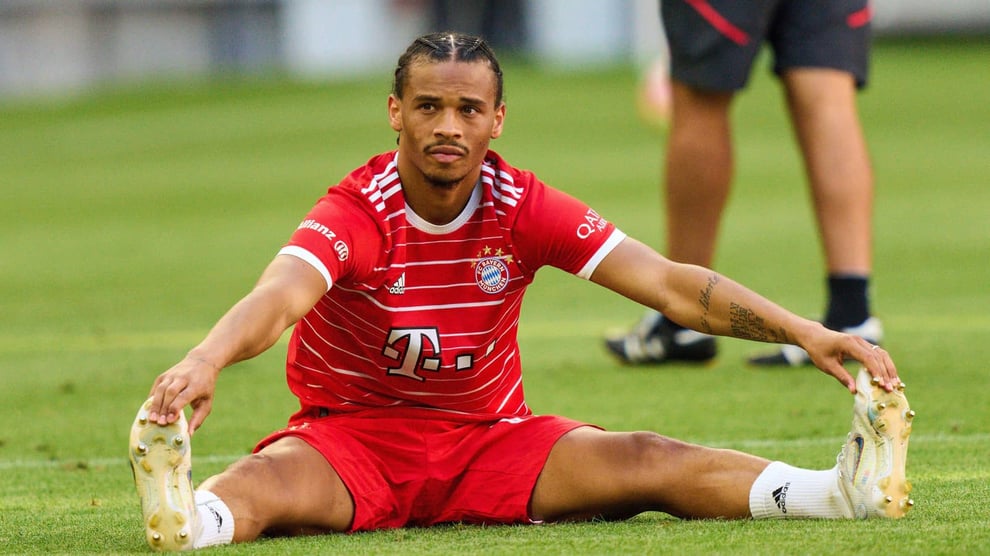 Bayern Munich forward Leroy Sane has given his account of how their season went from good to worst saying "little by little, things fall apart" but happy to have new signing Sadio Mane in the squad.

Bayern had gained an insurmountable lead thanks to a strong start to the season before starting to show a lack of form. Still, even with an inconsistent finale of wins, draws and losses, they were able to win their 10th league title in a row.

However, they touched rock bottom in April after being knocked out of the Champions League following a shock defeat to Villarreal in the quarterfinals.

"When it's one or two players being out of form, the others can carry them. Our misfortune was that we all fell into the same hole at the same time," Sane told the Athletic in an interview published on Thursday.

"It's difficult to get out when there's no one to pull you out the other side. Something like that mustn't really happen at Bayern. But it did. We're humans, not machines."

Sane was confident on the other hand that the experience had been a learning lesson for him and his teammates.

"The moment somebody sees that the smallest thing is wrong, we have to talk about it and face up to it as a group. Luckily, our team spirit is outstanding," he said.

Sane also said Bayern would have to adapt following the departure of Poland striker Robert Lewandowski but added that the team was not afraid of change.

"You can't play long balls into the centre because there's nobody there! You have to be willing to help each other, and move for each other. The more we play that way, the more we will get the hang of it," he said.

"I've told Sadio I'm relieved he's here - because I don't have to play against him anymore," he said jokingly.