Liverpool Confirm Guinea Keita Is 'Safe And Well' After Coup 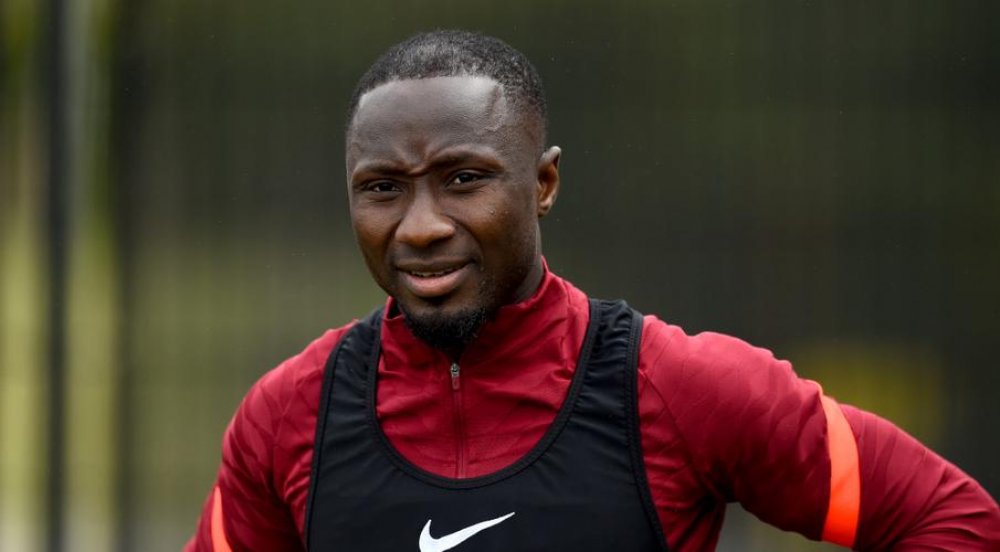 Liverpool said on Monday that midfielder Naby Keita was "safe and well" after he and his Guinea teammates were trapped in their home country by a military coup.

The 26-year-old was on international duty for a World Cup qualifier in his homeland when a group of soldiers detained 83-year-old president Alpha Conde.

After hours of gunfire and unrest, Guinea's World Cup qualifier against Morocco on Monday was postponed.

A Liverpool spokesman said the club was in "constant contact" with Keita and had had "regular communication" with the management of his national team.

"We are satisfied that he is safe and well cared for," the spokesman told Britain's PA news agency.

A source at one of the French clubs, who asked not to be identified, told AFP that clubs in Europe were working to arrange a private jet to bring back the players "as soon as possible".

Morocco's squad was able to fly out of Guinea on Sunday.