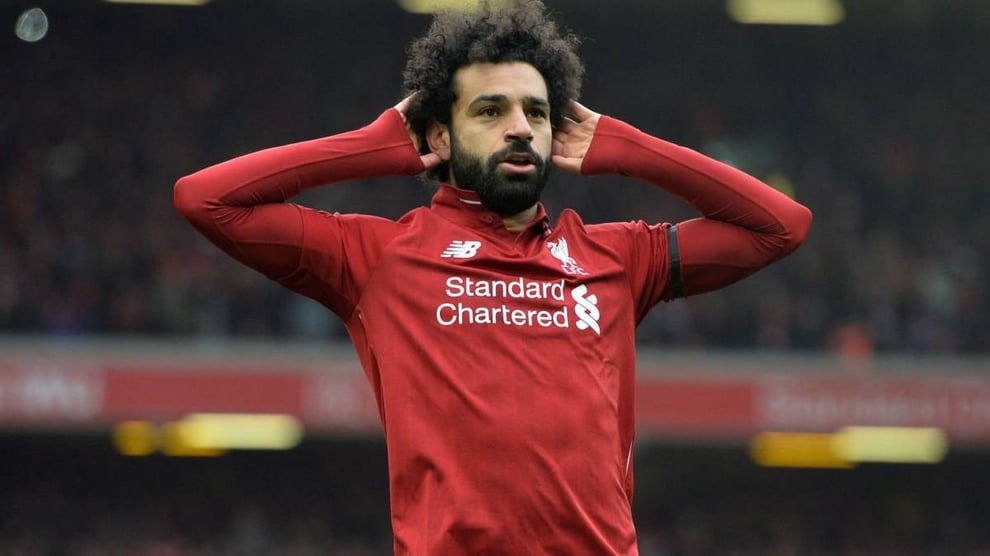 Salah is out of contract with the Reds next year. He declined a contract offer from the Premier League giants in December last year.

Salah and Liverpool are both eager to sign a new contract, but the club are yet to accede to the player's demands.

Fichajes (via The Hard Tackle) reports that the Reds will turn to Dembele if Salah does not sign a new deal. 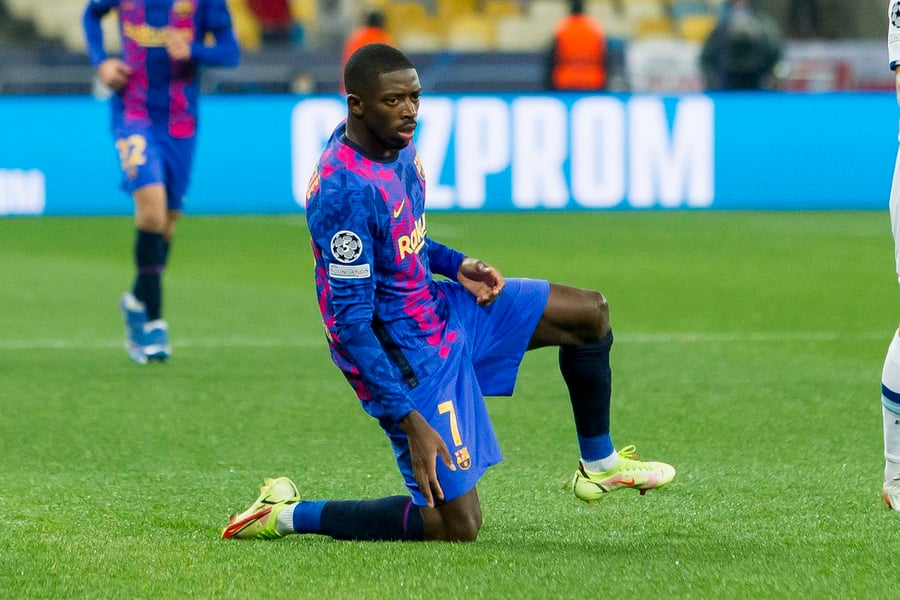 The Barcelona winger has endured an injury-ridden stint at Camp Nou since joining from Borussia Dortmund for £126 million in 2017. He was regarded as one of Europe's top talents during his time in the Bundesliga but has found fitness issues problematic during his La Liga stint.

Salah will also want to move to Catalonia side after multiple snub for Ballon d'Or or FIFA Best player award despite excellent performance at Liverpool. 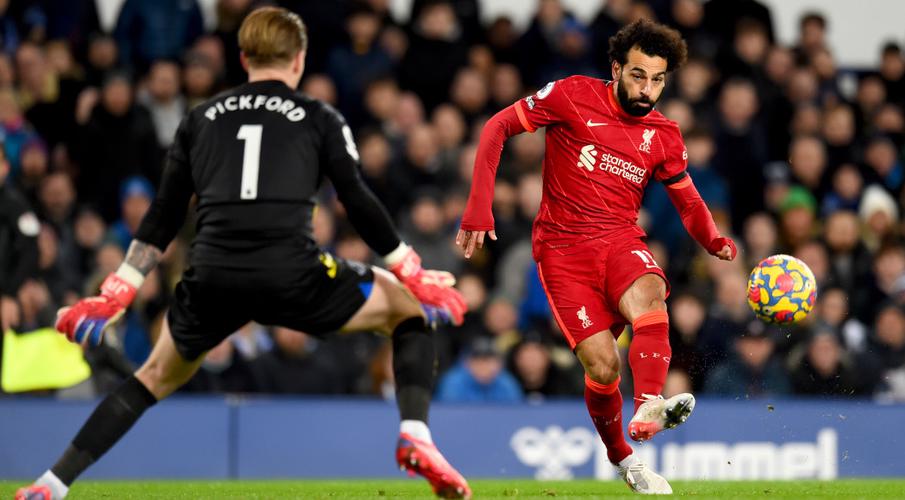 Over the years, Real Madrid and Barcelona have produced winners of the individual accolades and Salah will want to add it to his collection before his career take a nose dive due to his age.

Jurgen Klopp is likely to be interested in signing Dembele, who is only 24 years old and a free agent -- he could flourish if his injury problems are addressed.

However, the Frenchman is not the lone candidate on the list of potential Salah replacements.

Liverpool are also interested in PSG's Angel Di Maria, who knows the Premier League from his time at Manchester United.

Marco Asensio is another potential candidate as he continues to be linked with a move away from Real Madrid.

Serge Gnabry has also been linked with a move to Anfield. His contract with Bayern Munich expires in 2023, and he is reportedly interested in a Premier League return.