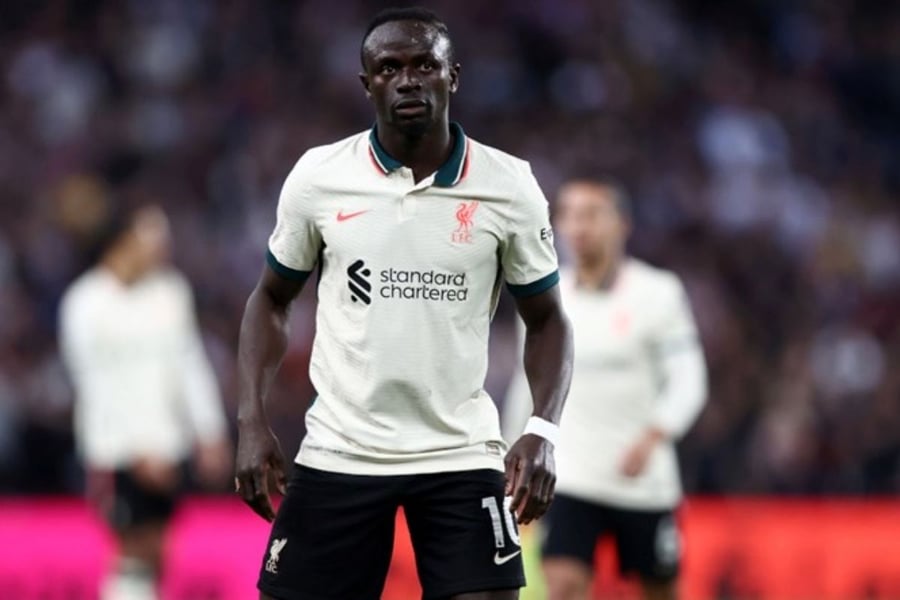 Liverpool give green light to sales of Senegalese forward Sadio Mane to Bayern Munich for a deal worth up to £35m.

Bayern will pay an initial £27.5m with a further £5m based on appearance. The Bundesliga club will pay another £2.5m based on individual and team achievements.

The deal eclipses what Liverpool paid for Mane - £31m plus £2.5m in add-ons - with Southampton not getting any additional money.

Mane has been core to the club's success over the past six seasons so will depart with their blessing and gratitude.

Liverpool have been conscious of needing to evolve their squad without sentiment as a driving factor, and have efficiently recalibrated their attack with the recruitment of Diogo Jota, Luis Diaz and Nunez.

Bayern have been confident of landing the Senegal international having received a verbal commitment from him last month. They believed it enabled them to pull off a cut-price deal, especially considering the Nunez development.

The Bundesliga giants also pointed to their 'soft' negotiations with Liverpool for Thiago, selling the midfielder for an initial £20m with a potential £5m in add-ons.

New of Mane's impending move came as the Senegal star took part in a parade around his country and returned to play football on a muddy surface in his home town Bambaly. The game saw former Senegalese internationals Papiss Cisse and El-Hadji Diouf also playing with a large crowd watching on.