Liverpool Turn Down £30M Bid For Mane From Bayern Munich 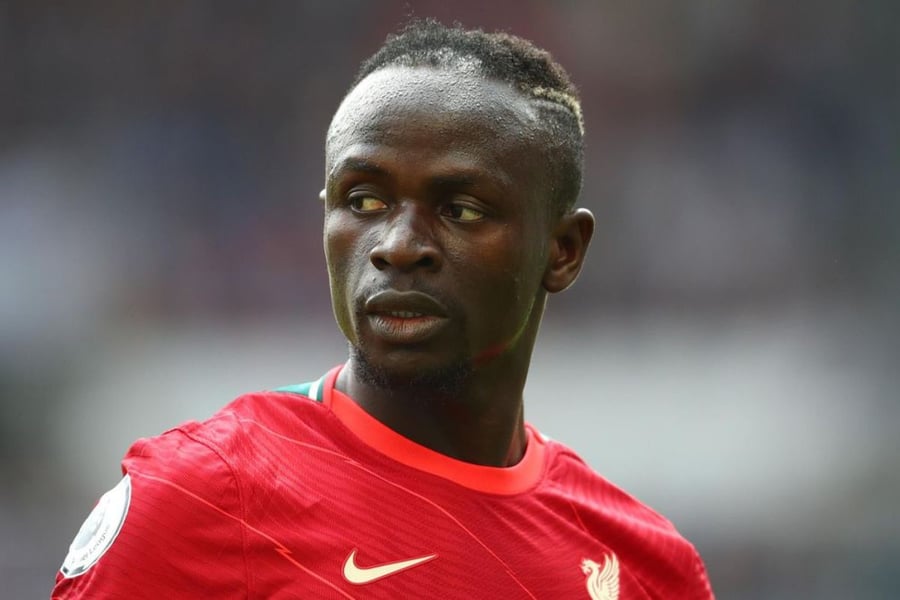 Liverpool has rejected the second bid for Senegalese forward Sadio Mane worth £30M.

The Reds rejected an initial £21m with another £4m in add-ons from Bayern, and now they have rejected the second try.

The second offer included £6.5m in add-ons, which Liverpool believe are unrealistic - and would require Bayern to win the Champions League three times, as well as Mane lifting the same number of Ballon d'Or trophies.

The Reds value the 30-year-old, who is about to enter the final year of his contract at Anfield, at around £43m.

Last week, Mane said he would do "what the Senegalese people want" when asked about his future, and has more recently joked that he could sign for Ligue 1 side Marseille.

Mane and forward partner Mo Salah are both out of contract at Anfield next summer, and Bayern have been preparing a three-year deal for the African Cup of Nations winner.

He told Sky Sports News before the Champions League final that he would decide his future after the defeat to Real Madrid, but teased fans ahead of last week's AFCON qualifier against Benin.

He said: "Like everyone else, I'm on social media and I see the comments. Isn't it between 60 to 70 per cent of Senegalese that want me to leave Liverpool?

"I will do what they want. We will see soon! Don't be in a hurry because we'll see this together."