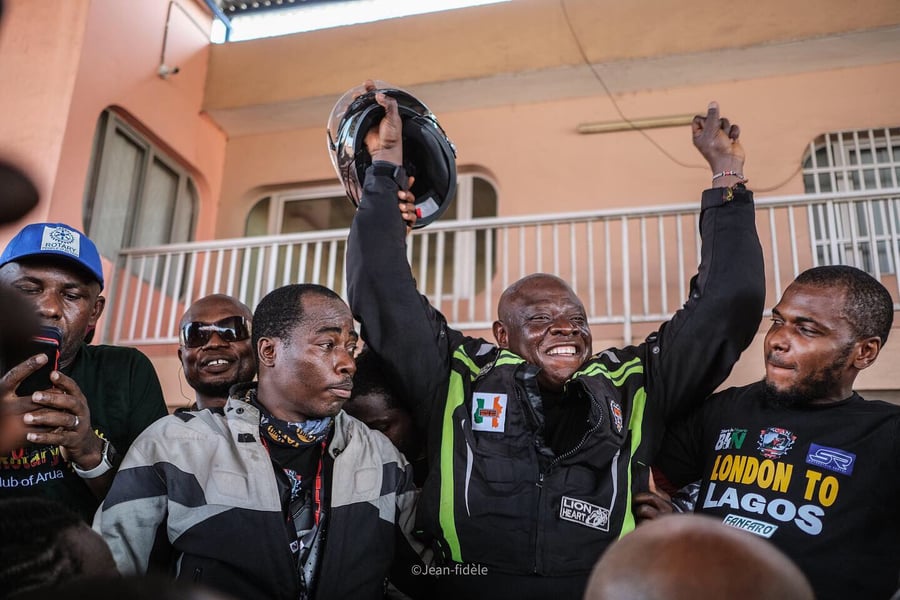 After 39 days of riding from London, United Kingdom, biker Kunle Adeyanju finally arrives in Nigeria through the Seme Border.

He arrived on Sunday to cheer from the crowd who had gathered in anticipation of his arrival.

He was treated to a celebrity-like reception right from the Seme border.

Lion-heart for a reason, Mr Kunle Adeyanju is in Lagos ?#LondonToLagospic.twitter.com/kqeboMhvfM

Kunle Adeyanju, biking from London to Lagos has finally arrived in Nigeria pic.twitter.com/2W8OeFbCiR

The Nigerian embarked on the journey on his motorbike, nicknamed ‘The Eagle’ to create awareness and raise money to fight Polio.

Over the last month, Rotarian Kunle Adeyanju shared his #LondonToLagos journey on Twitter via his Twitter handle @lionheart1759.

Eba Zenab, an Ivorian lady who has been following and supporting Adeyanju, is also on the ground to receive the biker.

Adeyanju met the pretty lady, whom many Nigerians have dubbed 'our wife' owing to how Kunle mentions her in his tweets and shares their photos, when he arrived in Côte d'Ivoire during the course of his journey. 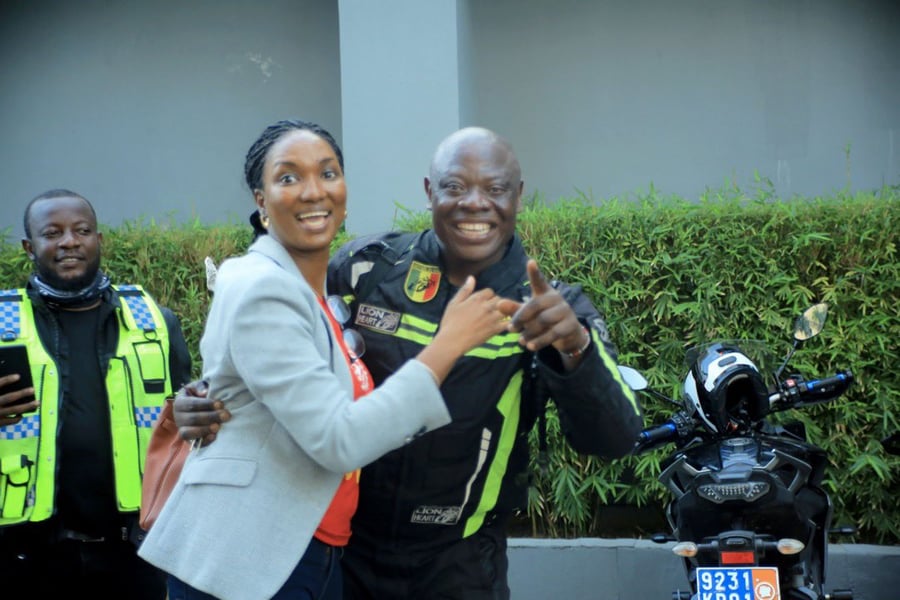 While in Ghana, Adeyanju announced that he will be auctioning the ‘Eagle’, as soon as he arrives in Lagos.

He also asserted in the now-viral tweet that part of the money raised from auctioning the bike will be donated to charity, which was the essence of the trip. 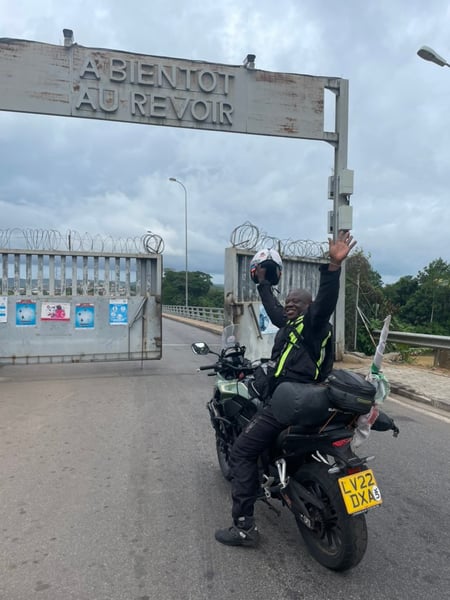 “Eagle will be going on auction post-arrival in Lagos…… starting bid $25,000.

"Part of the proceeds will be donated to Rotary Foundation toward ending polio,” he tweeted.