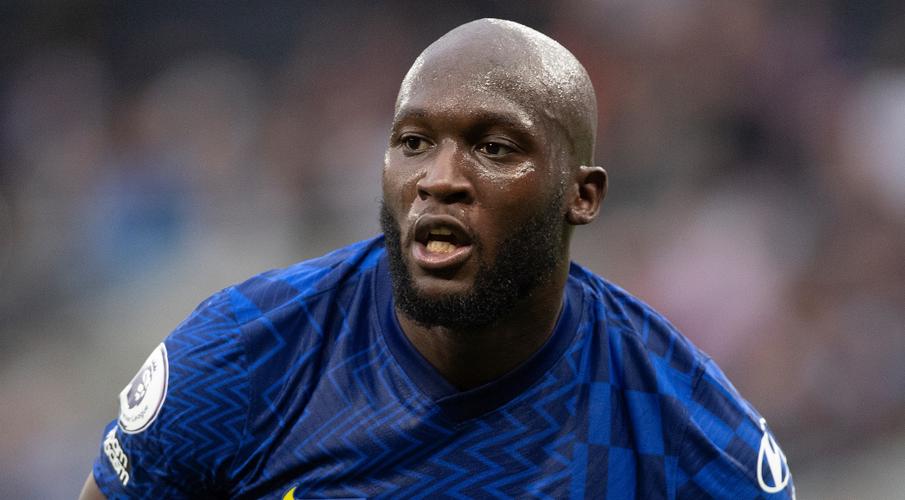 Romelu Lukaku is mentally tired after being "overplayed", Chelsea boss Thomas Tuchel said on Tuesday, as the club's record could be benched against Malmo in the Champions League.

The Belgium forward rejoined Chelsea from Inter Milan in August for a fee of around £97 million, seven years after his first spell at Stamford Bridge ended.

The 28-year-old impressed in the early weeks of the season but his form has dipped and he has not scored for Chelsea since mid-September.

Tuchel, speaking ahead of Wednesday's Champions League match against Swedish side Malmo, said his players were still adjusting to having Lukaku in the team.

"This will increase every day because we are in the process of adapting to each other," he said. "In the moment, in my opinion, I feel Romelu is a bit overplayed.

"It means a lot for him to play for his country so he takes it really seriously," he added.

"If that does not work well he always puts it on his shoulders, he thinks about it, he reflects about it and I feel he is a bit mentally tired, not like hugely that we have a concern."