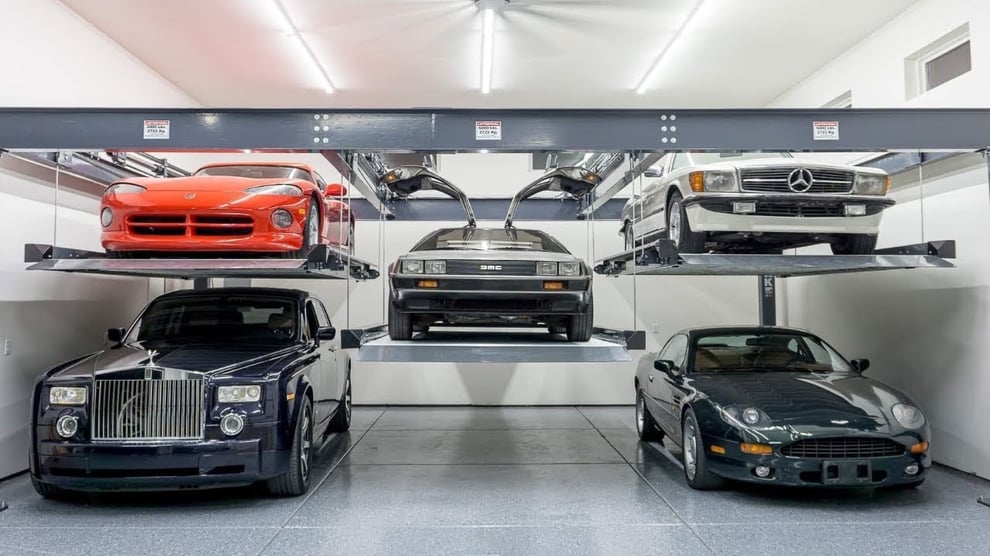 Some of the world’s richest people drive some of the very best luxury and fast cars in the world. Their collection of cars tends to be the premiere as it reflects their tastes for luxury. Here, are the top 10 Forbes world’s billionaires in 2021 and the cars that adorn their garage. 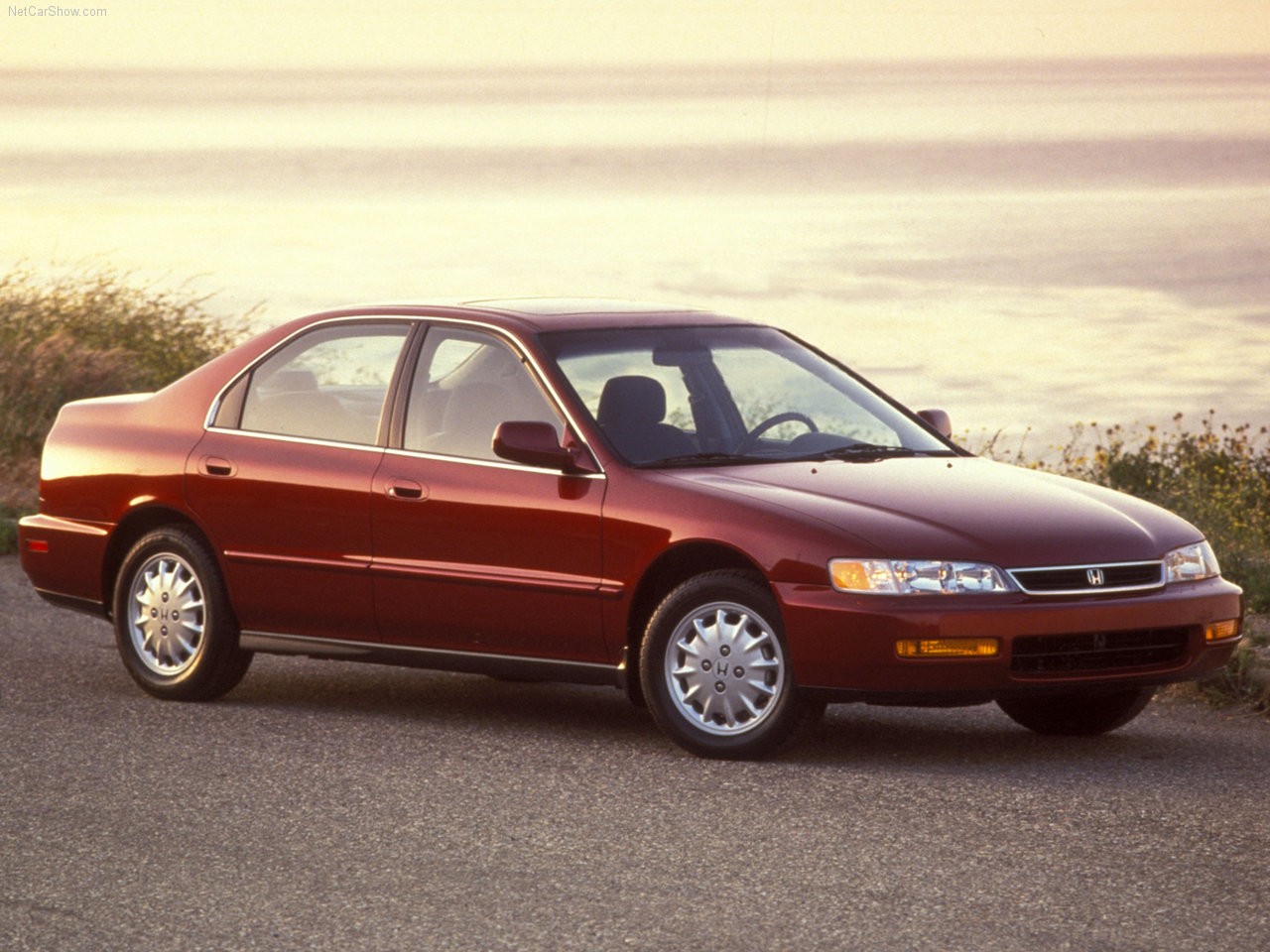 The world’s richest man, Jeff Bezos is one of those businessmen who does not spend much money on flashy expensive cars. Jeff Bezos is worth $177 Billion. He once bought a Honda Accord in 1997 and still drives a newer model of the same car. Before this car, he used to drive a 1987 Chevrolet Blazer.

Bezos, born on 12 January 1964 is 57. He is a citizen of the United State of America, he bagged a Bachelor of Arts/Science, Princeton University. He is in a relationship and has four children. 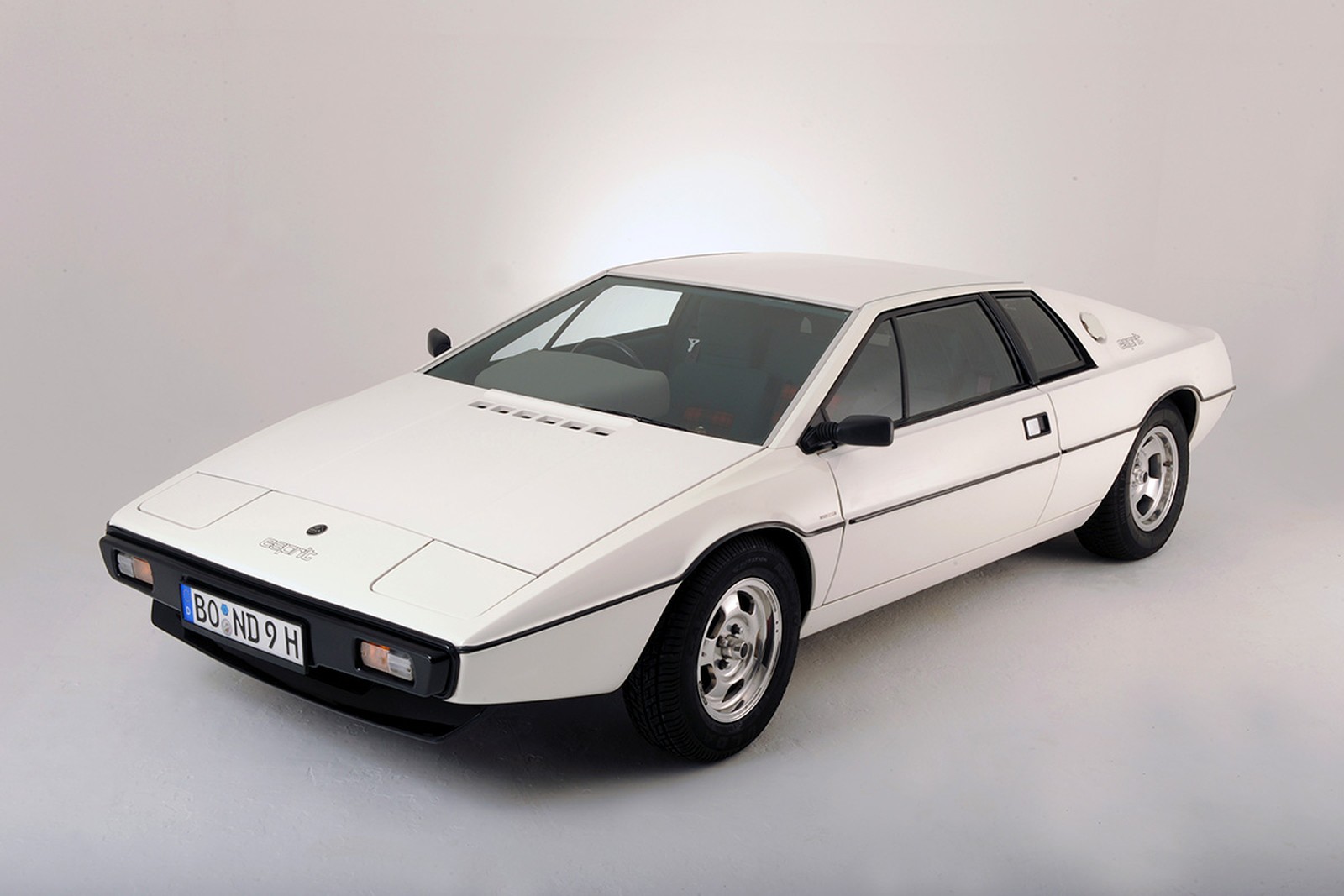 The man behind the most popular EV brand, Tesla, that electric car company that has long been known for innovation in the automotive industry. Elon Musk is worth $151 billion and owns a McLaren F1 and the Lotus Esprit that was featured in the famous James Bond film 'The Spy Who Loved Me' for almost £600,000.

Musk originally made his billions creating PayPal among other businesses, and has spent his money on some interesting cars over the years.

Elon Musk was born on June 28, 1971. He is a citizen of United State of America, he bagged a Bachelor of Arts/Science from, University of Pennsylvania. He has six children. 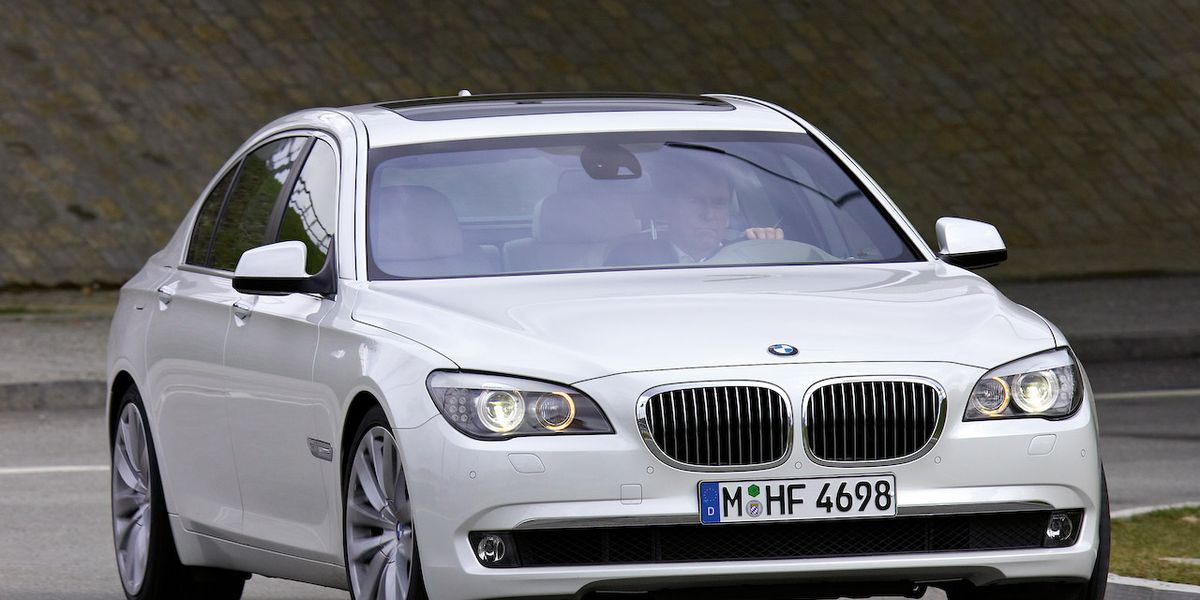 He is the boss of the biggest luxury goods company in the world, Louis Vuitton SE and chairman and chief executive of LVMH Moët Hennessy. Bernard Arnault is worth $150 billion. He drives a BMW 760Li which is from the BMW 7 Series. It comes in petrol and diesel variants. With a twin power turbo 12-cylinder engine, the car can create a power of 600 hp and a massive peak torque of 850 Nm.

Bernard Arnault was born in 1949.  He is a citizen of France, he bagged a Bachelor of Arts/Science, Ecole Polytechnique de Paris. He has been married twice and has five children (four sons and one daughter). Two of his children were with his former wife, and three are with his current. They are adults, and nearly all of them work in executive roles either at LVMH or brands owned by the company. 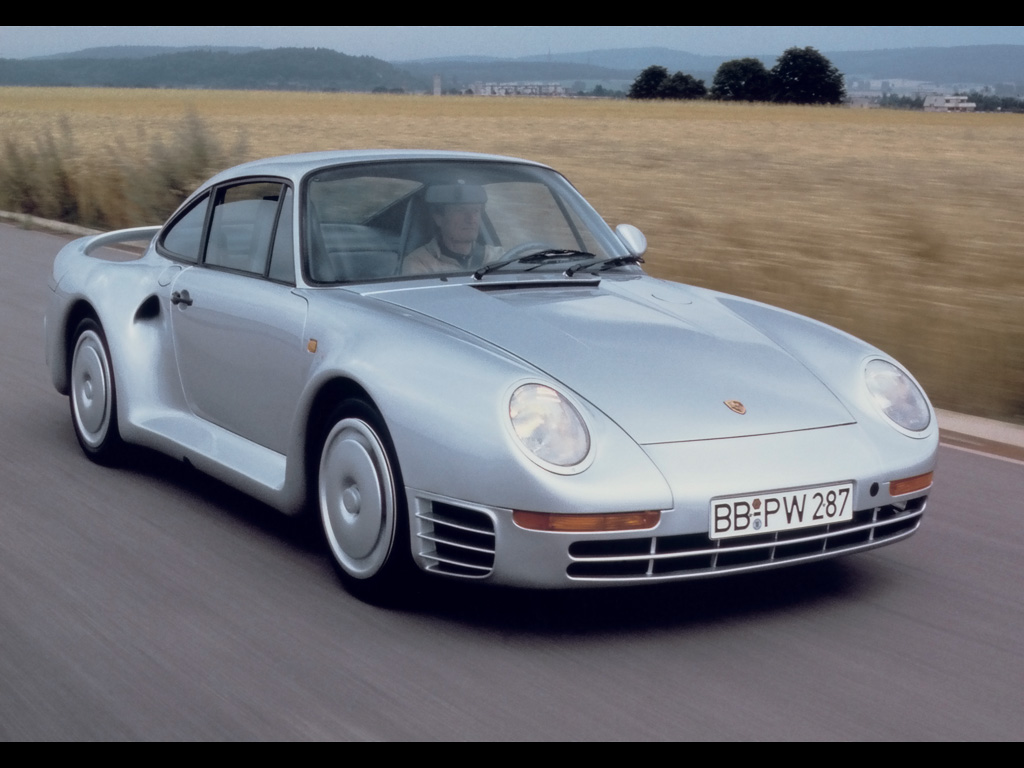 Microsoft founder Bill Gates is considered one of the most charitable humans on the earth. He is worth $124 billion he has donated billions of dollars to help those in need. Still, he owns cars that are exotic, luxurious and rare.

Gates owns a Porsche 959 Sports, which was one of the most technologically equipped in the world in the 80s. He also has a Ferrari 348. It may be an old model but has collectible value since it is one of the limited editions. Only 8000 units were produced between 1989-1995. One of his new acquisitions is an electric Porsche Taycan.

He has one more rare car in his collection and that is the 1991 Porsche 911, Carrera. Alternatively, he owns a bunch of Mercedes, Lamborghinis and Ferraris.

Bill Gates was born on October 28, 1955. He is a citizen of the United State of America, he is a Drop Out, Harvard University. He is divorced with three children. 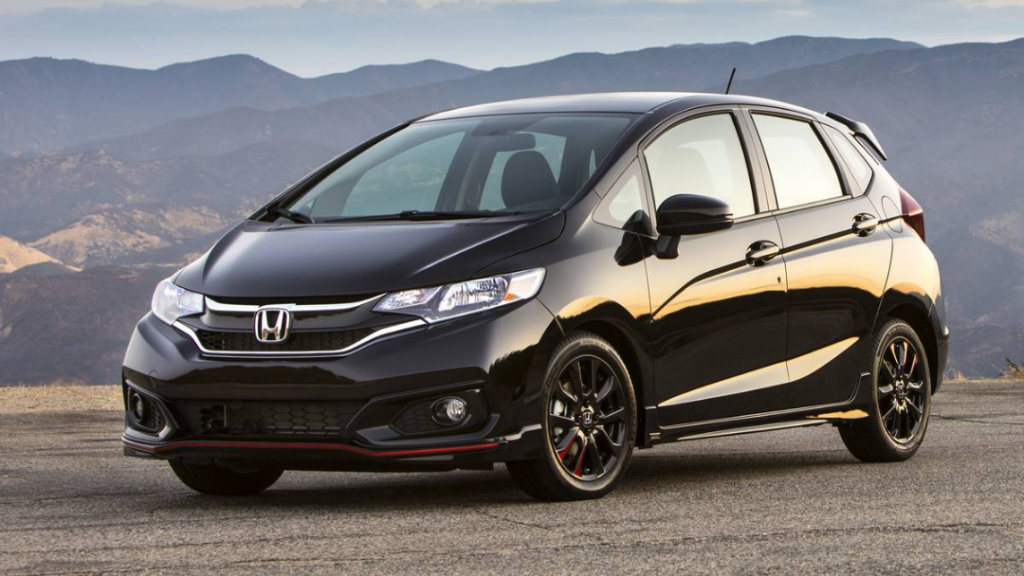 Despite being one of the richest men in the world, the co-founder of Facebook, Mark Zuckerberg owns some really affordable cars. He is worth $97 billion. He drives a Honda Jazz and the most expensive car in his collection is a Bugatti Huayra which costs 1.4 million dollars. He is considered one of the most down to earth men on earth.

Along with this small Honda, Zuckerberg also owns an Acura TSX and a Volkswagen Golf.

Mark Zuckerberg was born on May 14 1984. He is a citizen of the United State of America, he was a drop-out, Harvard University. He is married with two children. 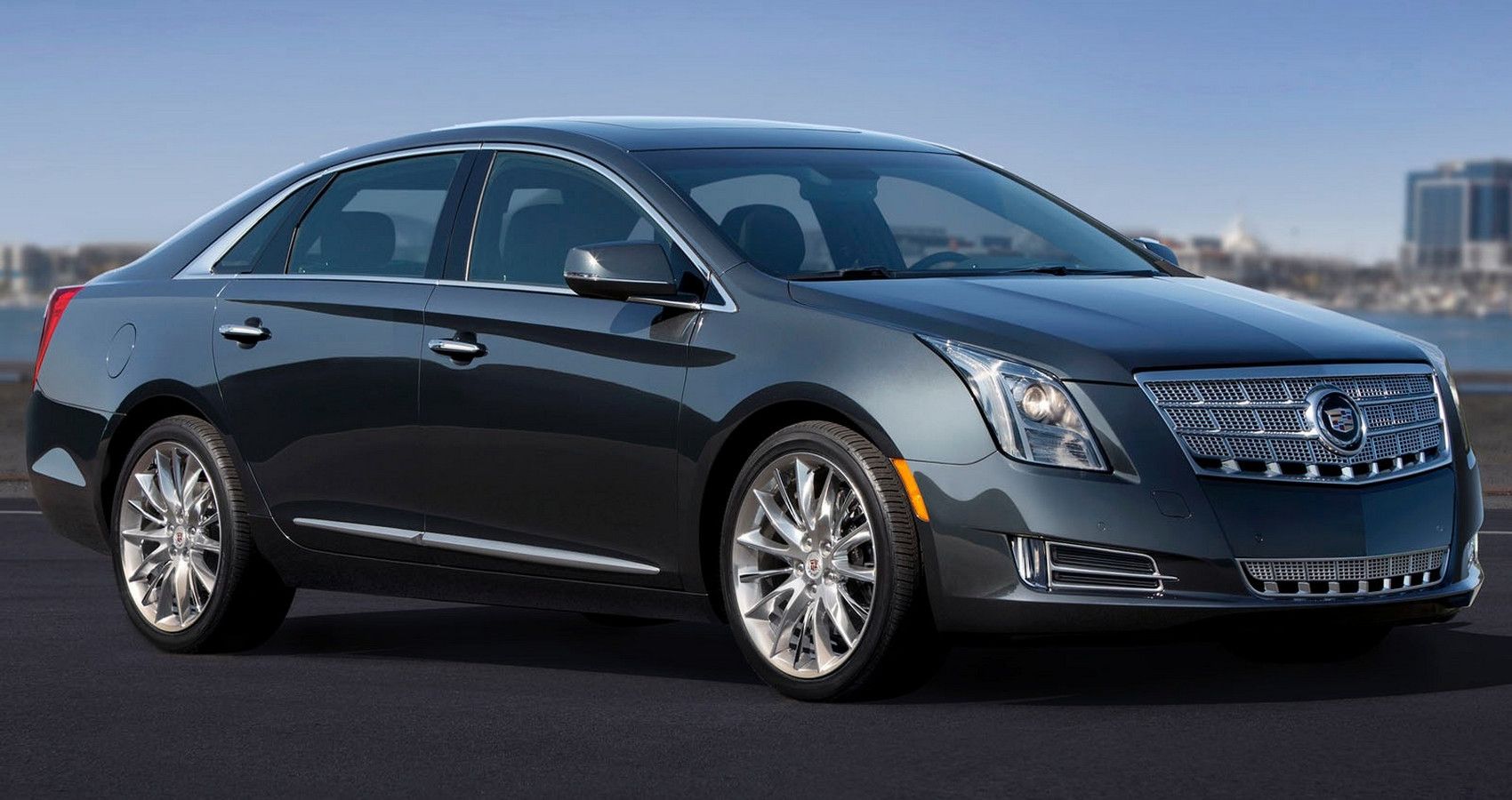 Warren Buffett is currently the chairman and CEO of Berkshire Hathaway. He sold a Lincoln Town Car and a DTS at charity auctions. In 2006 he bought the Cadillac DTS and repeated the same process of charity auction with his DTS in 2014 and upgraded to the Cadillac XTS. He is worth $96 billion.

Warren Buffett was born on August 30, 1930. He is an American, he bagged Master of Science, Columbia University; Bachelor of Arts/Science, University of Nebraska Lincoln. He is widowed and remarried with three children. 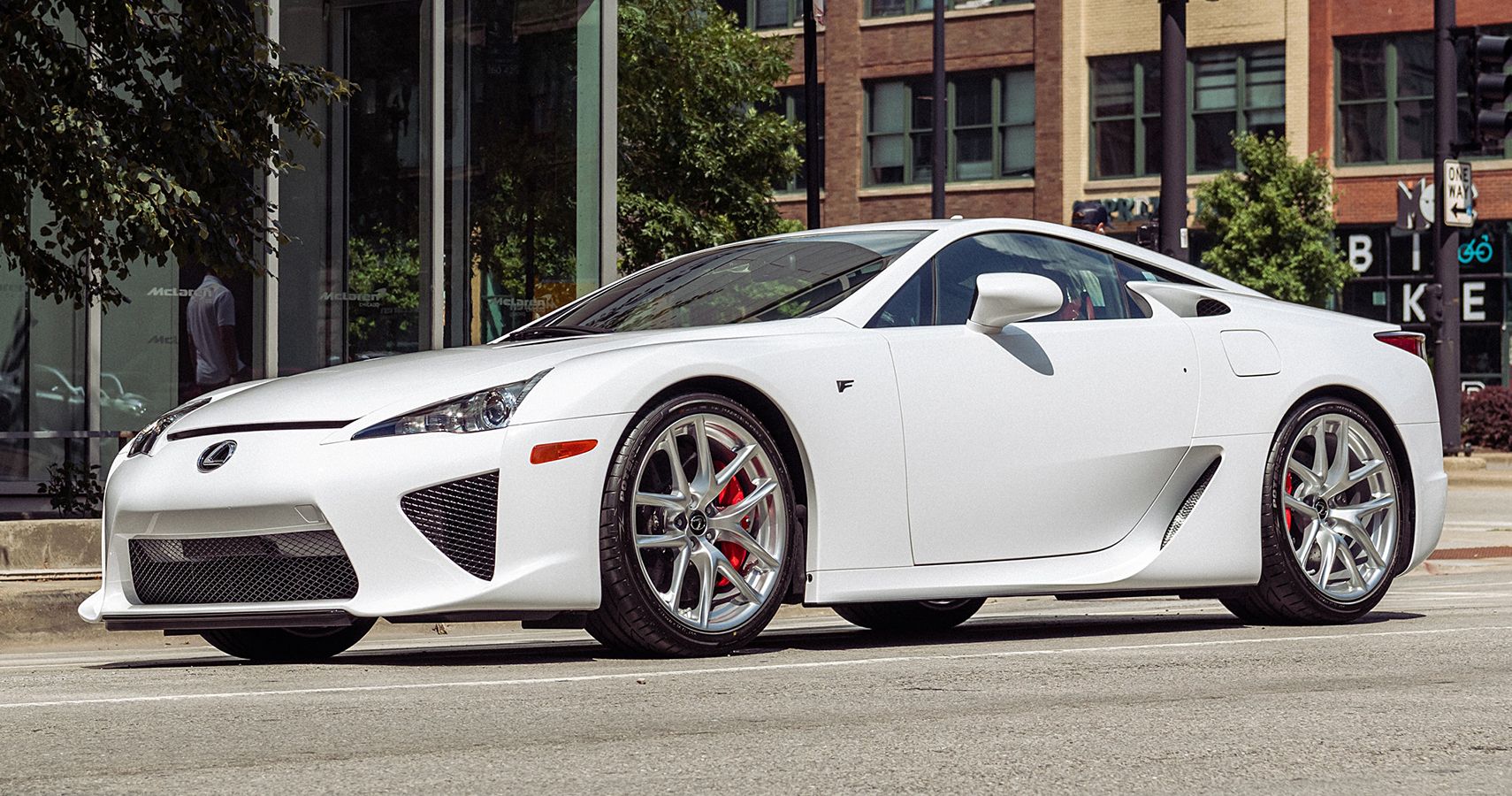 Larry Ellison is an American businessman and investor and the co-founder and CEO of Oracle and drives a Lexus LS 600h. He is also currently the organisation's executive chairman and chief technology officer. His collection is believed to have an Audi R8, McLaren F1, Lexus LFA, and the Lexus LS 600h L. He is worth $93 billion.

Larry Ellison was born on August 17, 1944.  He did not complete his programs at the University of Chicago; University of Illinois, Urbana-Champaign. He is in a relationship and has four children.

Larry Page is one of the co-founders of the search engine, Google and is currently serving as its Chief Executive Officer. His daily ride is the Toyota Prius and Tesla Roadster. He is worth $91.5 billion.

The American co-founder of Google was born on March 26, 1973. He got his bachelor of science degree in computer engineering from the University of Michigan and went on to study for a Masters’s at Stanford University. He is married with one child. 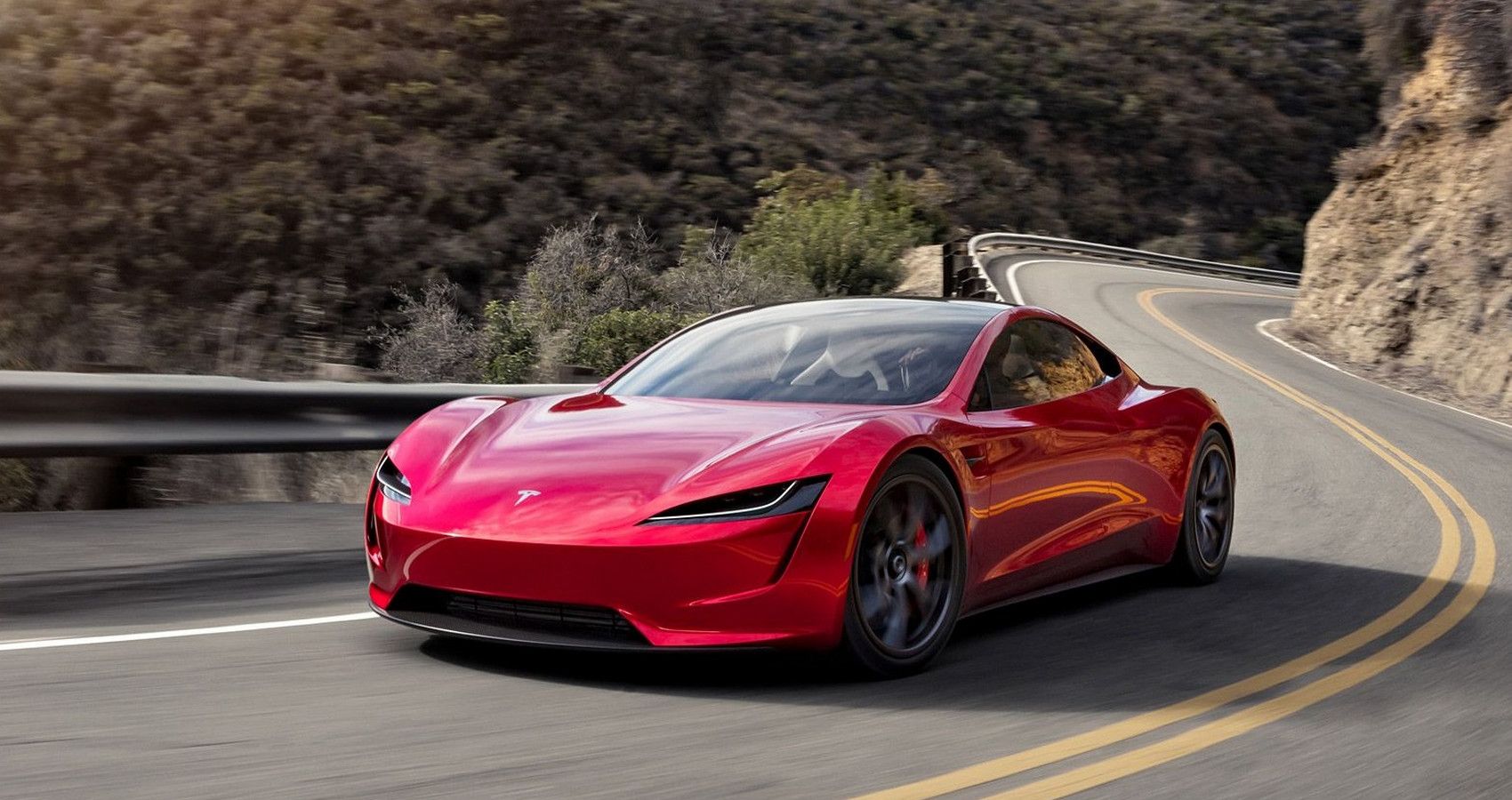 He co-founded Google with Larry Page in 1998 after the two met at Stanford University while studying for advanced degrees in computer science. Reports say that both of them had a Tesla Roadster and a Toyota Prius each. He is worth $89 billion

Sergey Brin was born on August 21, 1973. Also an American, Brin bagged a Master of Science, Stanford University; Bachelor of Arts/Science, University of Maryland, College Park. He is married with three children. 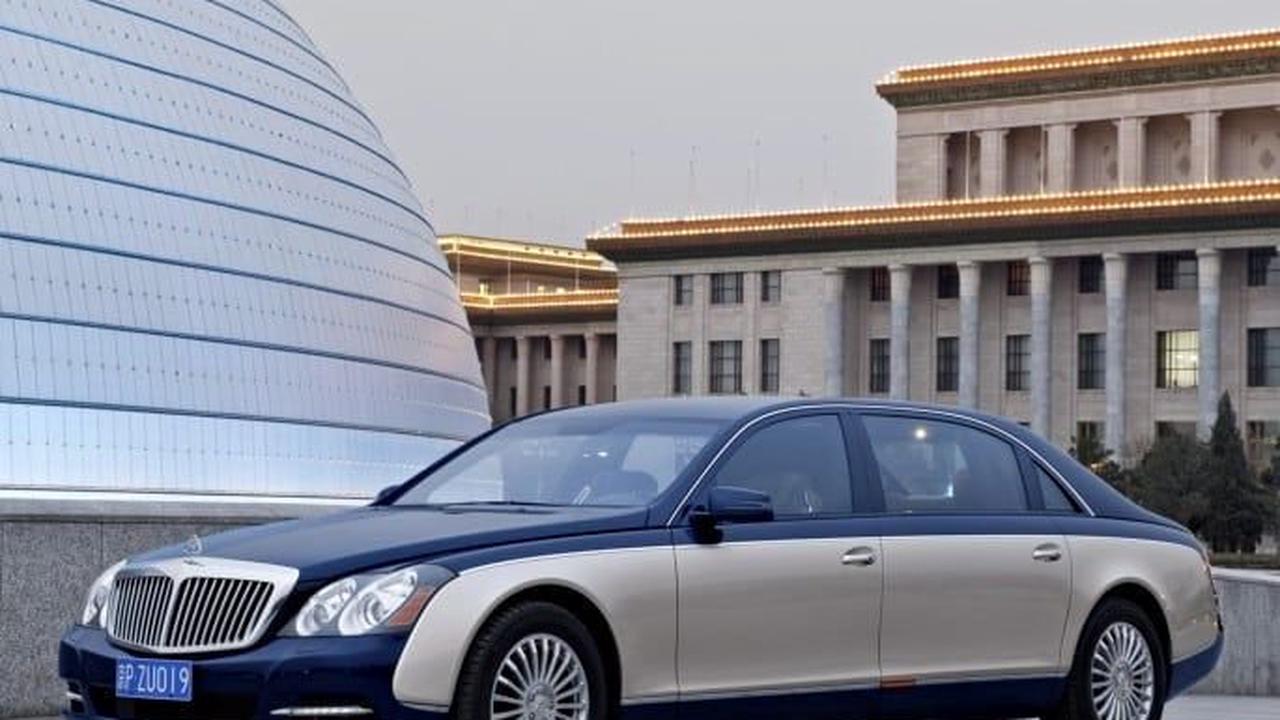 Mukesh Ambani is Asia’s richest man. It is said that this family owns more than 150 collections of different luxury cars. He has a Tesla Model S 100D, a Bentley Bentayga, a Bentley Flying Spur, a Mercedes Benz 660 Guard and a Rolls Royce Cullinan. He is worth $84.5 billion
His wife once bought him a completely personalised Maybach 62 as a birthday present. Seems like a pretty apt gift for a man who has everything.

Mukesh Ambani was born on August 21, 1973. He is an Indian. He has a Bachelor of Science degree in Engineering from the University of Mumbai. He is married with three children.