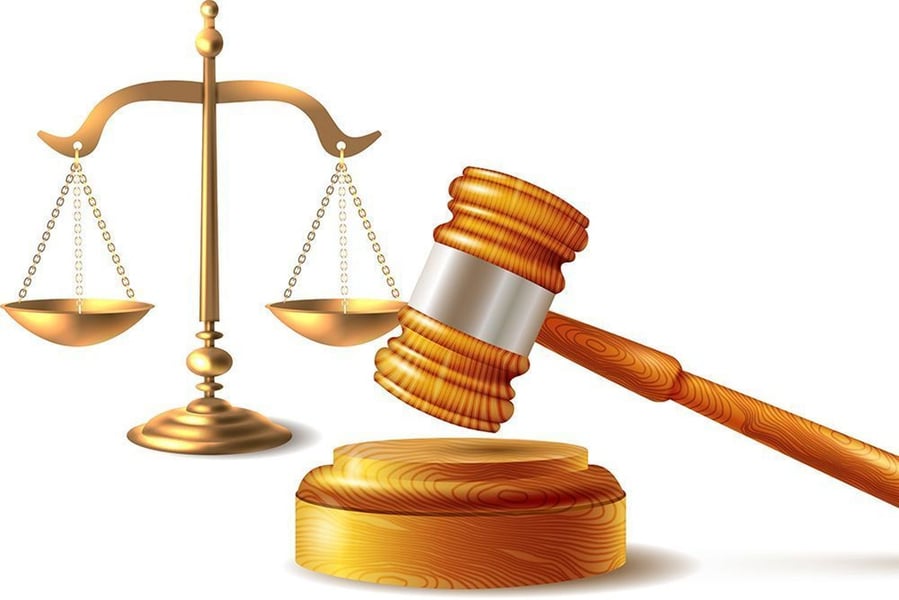 A Federal High Court sitting in Yobe State has adjourned judgment in the case between Bashir Shariff Machina, the Senate President, Ahmad Lawan and two others.

Machina had filed a case with the court on the Yobe North APC senatorial primary election held months back.

The presiding Judge, Justice Fadimatu Aminu said the judgment date would be passed to the parties involved in the case.

Justice Aminu made the decision after listening to arguments from both counsels of the plaintiff and defendants.

Counsel to Ahmad Lawan, Ahmed Raji (SAN) told journalists: “Our objection is to the fact that the matter is statute-barred because it was not filled within 14 days stipulated by the constitution."

Meanwhile, counsel to Machina, Ibrahim Bawa (SAN) stated: “If I don’t have a good case, I don’t come to court and I believe this is another good case that I have and I am confident that the judgement will be in my favour."