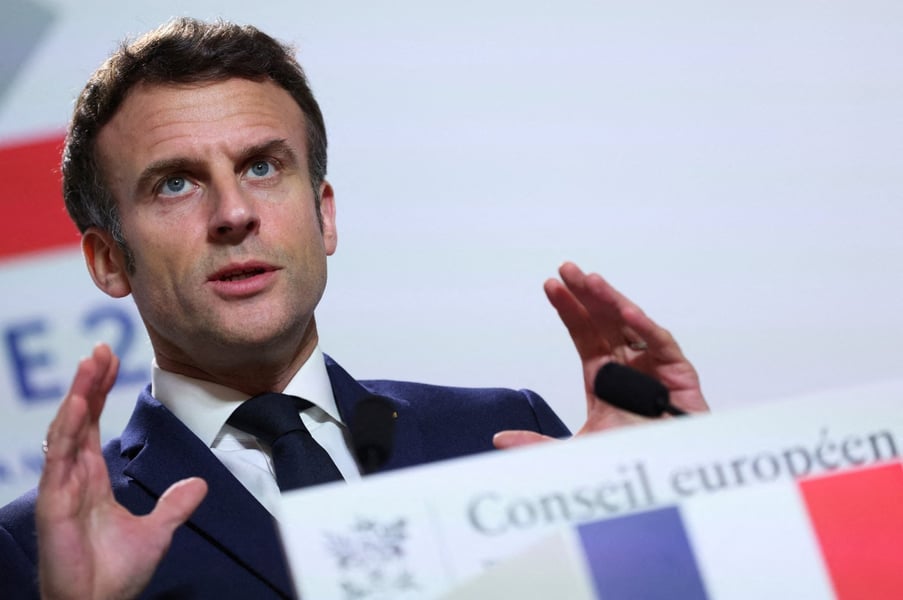 French President Emmanuel Macron said on Sunday that he would call Russian President, Vladimir Putin to discuss a proposal from France, Greece and Turkey to evacuate Ukrainians from the besieged port city of Mariupol.

Macron said while speaking to broadcaster France 3; "There is a lot of cynicism from the Russian side on this question.

“France is planning a humanitarian operation with Turkey and Greece to evacuate people from the devastated Ukrainian city of Mariupol under attack by Russian forces.

"We are going to work with Turkey and Greece to launch a humanitarian operation to evacuate all those who wish to leave Mariupol.”

He also said he hoped to be able to involve the maximum number of stakeholders in this operation.

He stated that he wanted to be in a position to conduct the evacuation in the next few days.

There were already concrete talks with the mayor of Mariupol and coordination with Ukrainian President Volodymyr Zelenskyy, Macron said.

Russia has made the port city a major focus as they attack Ukraine, and try to link up the annexed Crimea peninsula with Moscow-controlled areas in the east.