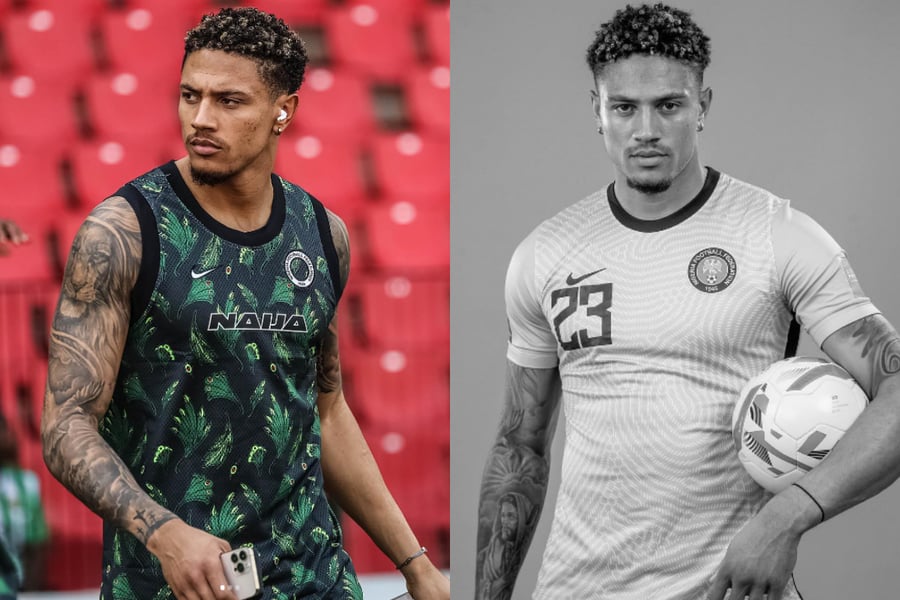 Nigerians and soccer fans are having a blast with the ongoing AFCON tournament, with the ladies swooning over the nation's goalkeeper, Maduka Okoye.

It's not often one sees a football star with killer looks and it's even a rarer thing for a goalkeeper to be a major distraction for the ladies. 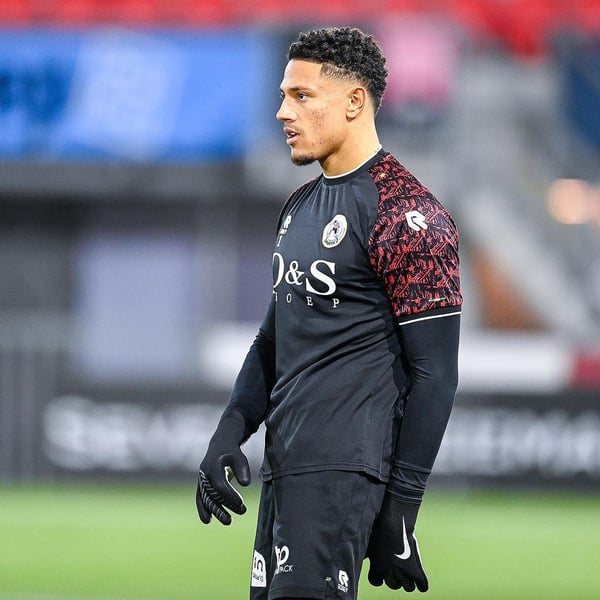 Many football enthusiasts may know Maduka Okoye well but for many others, he is a complete stranger. So, below are five things to know about the Nigerian goalie.

1. He Is Part German, Part Nigerian

Maduka Okoye's mother is a German who got married to his Nigerian dad. Their son came into the world on August 28, 1999, in Dusseldorf, the capital city of North Rhine-Westphalia, the most populous state in Germany. 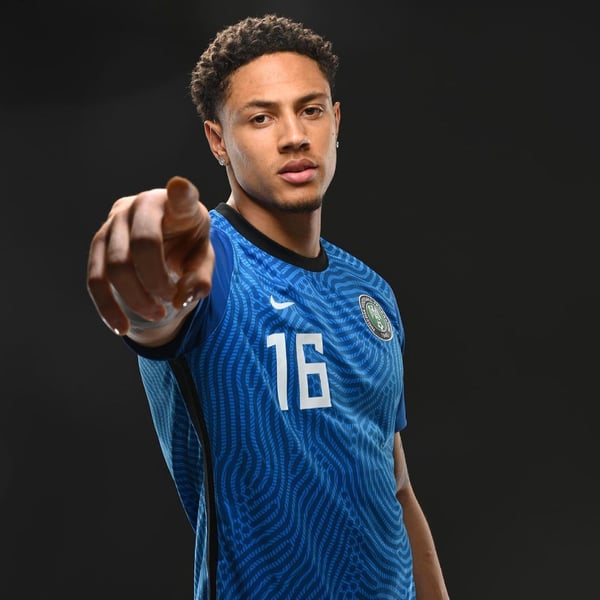 The goalie has stated that he feels more Nigerian than German.

2. He Is A Literal Giant

Goalkeepers are mostly expected to be tall but even by their standards, Okoye has an imposing physique, standing at 6 foot 6 inches in height.

It is common knowledge that most women are naturally attracted to tall men so it shouldn't come as a surprise that he is the most sought-after Nigerian player right now. 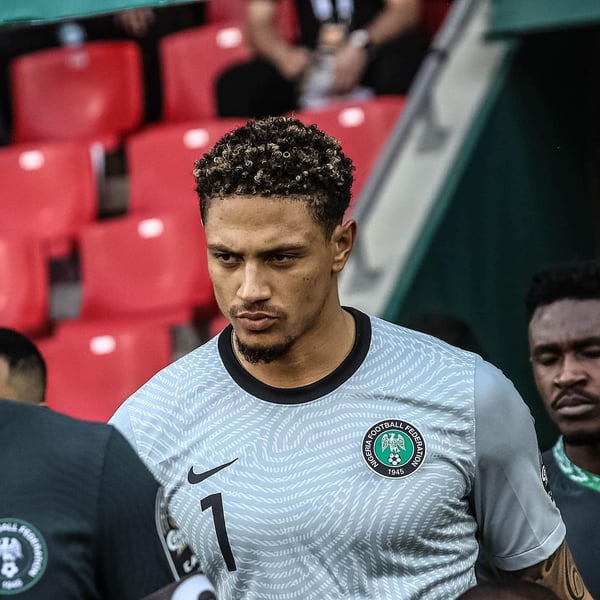 Amid the attention he is receiving at the moment, an interview where he confessed to having a thing for toxic ladies has surfaced.

According to Okoye in the short clip, ladies who are interested in a relationship with him can feel free and let him know. He added that he loves toxic women, emphasizing that he doesn't joke with those with melanin.

4. He Is Related To Singing Duo P-Square 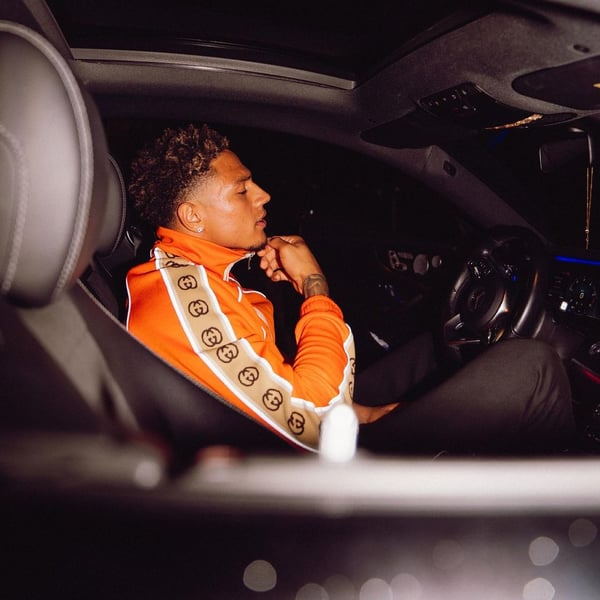 Reports have revealed that Maduka Okoye is an immediate cousin of popular singers Peter and Paul Okoye as he is an Igbo from Anambra State, Nigeria.

Avid fans of Peter Okoye a.k.a. Mr. P know that his son has already started his football career at a young age; proof that the football gene runs in the family.

5. He Has An Outstanding Career

Okoye doesn't just have killer looks, but also killer instincts on the pitch as is evident in his impressive football career. 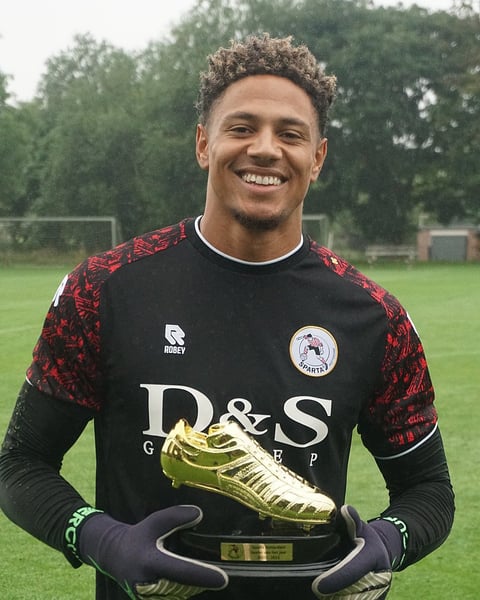 In 2020, he was named Sparta Rotterdam's Player of the Season after keeping 10 clean sheets in 28 league games during the 2020/21 season.

He is presently with Premier League club Watford and his stint with Sparta is courtesy of a loan deal.