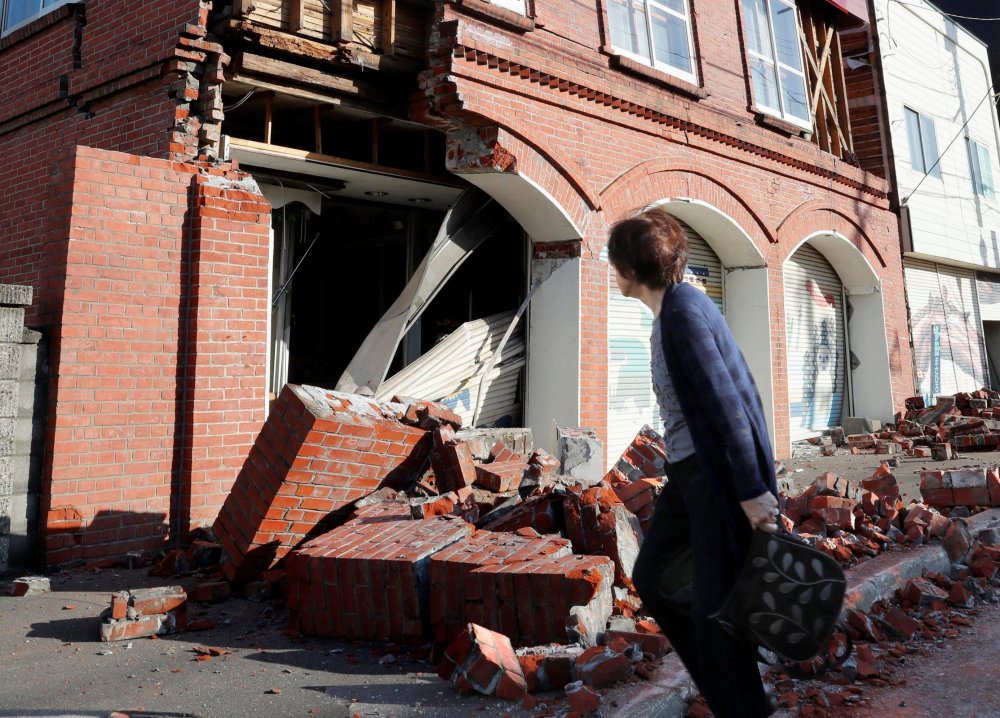 A magnitude-6 earthquake rattled north-eastern Japan on Friday, but authorities did not issue a tsunami warning.

There were no immediate reports of casualties or damage to property and no abnormalities were found at the region’s nuclear power facilities, including the crippled Fukushima Daiichi Nuclear Power Station, according to the Nuclear Regulation Authority.

The quake occurred at 8:58 am (2358 GMT Thursday), its epicenter off the coast of Fukushima prefecture at a depth of 40 kilometers, the Meteorological Agency said.

In February, a magnitude-7.3 quake also struck the northeast, killing one person and injuring about 190 others.

Japan recently observed the 10th anniversary of the magnitude-9 quake and resulting tsunami in the same region on March 11, 2011, which left about 18,400 dead or missing.

The twin natural disasters caused a triple meltdown at the Fukushima plant, which spewed radioactive substances into the environment.

Tens of thousands of people were still unable to return home near the facilities due to radiation contamination.

Japan sits at the convergence of four tectonic plates, making it especially prone to seismic activity. The country was also home to 100 active volcanoes.