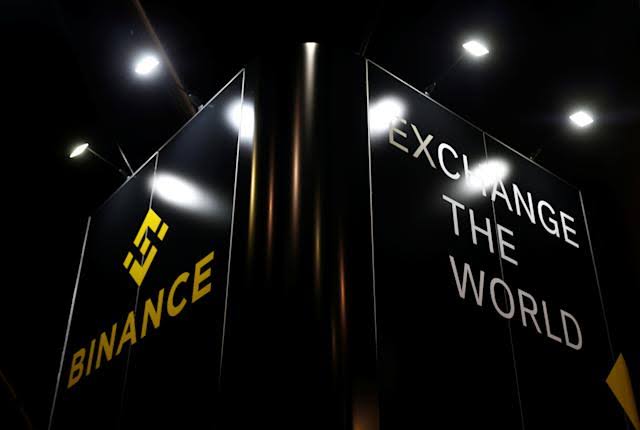 Major crypto exchanges including Coinbase and Binance have refused to freeze all Russian accounts as requested by Ukraine Vice Prime Minister, Mykhailo Frderov.

A Binance spokesperson said that the ban cannot be granted because it would contracdict the primary reason why crypto exist.

"To unilaterally decide to ban people’s access to their crypto would fly in the face of the reason why crypto exists."

In a tweet, Federov asked major crypto exchanges to freeze all Russian and Belarus accounts, not just the accounts of sanctioned oligarchs.

"It's crucial to freeze not only the addresses linked to Russian and Belarusian politicians, but also to sabotage ordinary users," he said.

He claims that the move would be in line with US and European Union sanctions against Russian banks and leadership designed to cripple the nation's economy.

Coinbase said it's already sanctioning any persons or entities in Russia as required by law, but won't go any further.

"A unilateral and total ban would punish ordinary Russian citizens who are enduring historic currency destabilization as a result of their government’s aggression against a democratic neighbour", it told Motherboard.

Other exchanges including KuCoin also said they wouldn't go beyond anything required by law. Kraken exchange CEO Jesse Powell said that such a move would violate the company's "libertarian values."

Ukraine-based platform, Dmarket, allows people to trade NFTs and virtual in-game items said in a tweet that it had cut "all relationships with Russia and Belarus due to the invasion of Ukraine."