Majority Igbos Who Believe They're No Longer Part of Nigeria Are Followers of Nnamdi Kanu, Says IPOB’s Special Counsel 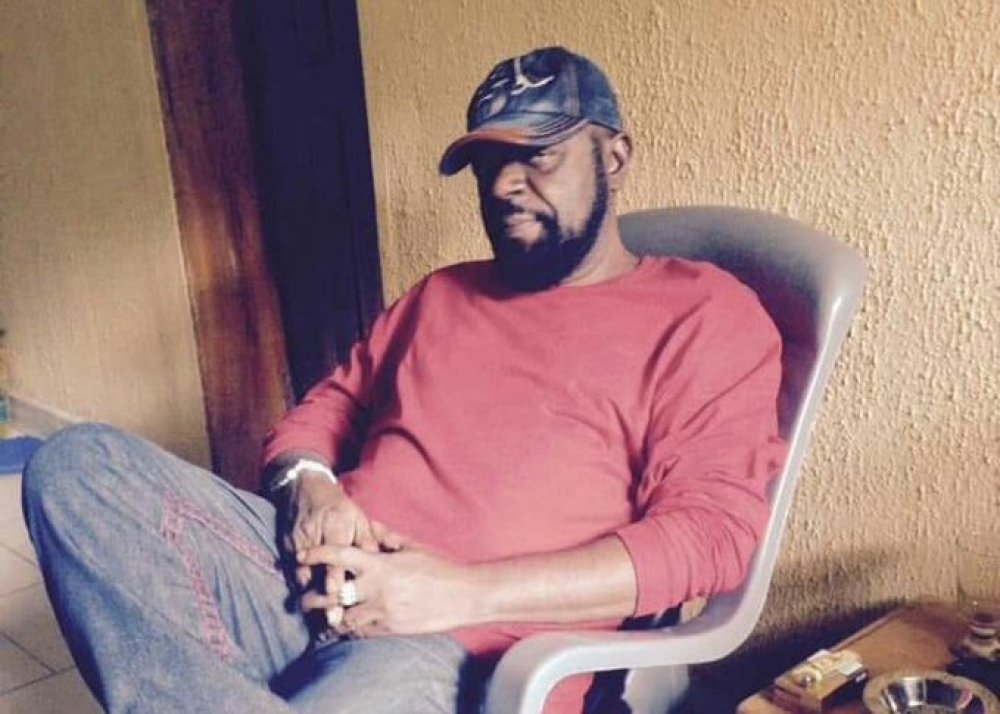 Aloy Ejimakor, the outlawed Indigenous People of Biafra (IPOB’s) Special Counsel on Thursday said that the "majority" Igbos who believe Igbos are no longer part of Nigeria are followers of Nnamdi Kanu, the leader of the Biafran separatist organization.

Ejimakor in a tweet on his known handle was reacting to an assumed statement credited to Senate Minority Leader, Enyinnaya Abaribe (People's Democratic Party, PDP Abia South), where the Aba-born politician was quoted to have said: "We have two sets of people in the South-East today: few people that believe Igbos are still part of Nigeria and majority that believe we are no longer part of Nigeria".

"The truth is that the MAJORITY are followers of @MaziNnamdiKanu, overtly or covertly. Yes!" Ejimakor posited.

The truth is that the MAJORITY are followers of @MaziNnamdiKanu, overtly or covertly. Yes!

Many South-Easterners and some in the South-South region are calling for a breakaway state of Biafra, saying Nigeria has done them no good since it gained Independence from Britain in October 1960.

Although, the idea is not a new one, as between 1967 and 1970, a war caused by anti-Igbo deaths in Northern Nigeria happened, the Biafra agitation has ceased to fade away.

The secessionist movement is led by the likes of Kanu, Ralph Uwazuruike and Mujahid Asari-Dokubo.

Nnamdi Kanu, most especially, is famous and influential. He has since the beginning of his advocacy made highly controversial comments on various occasions.

But the Nigerian government is strongly opposed to the idea of the country splitting, insisting that the nation is stronger together.