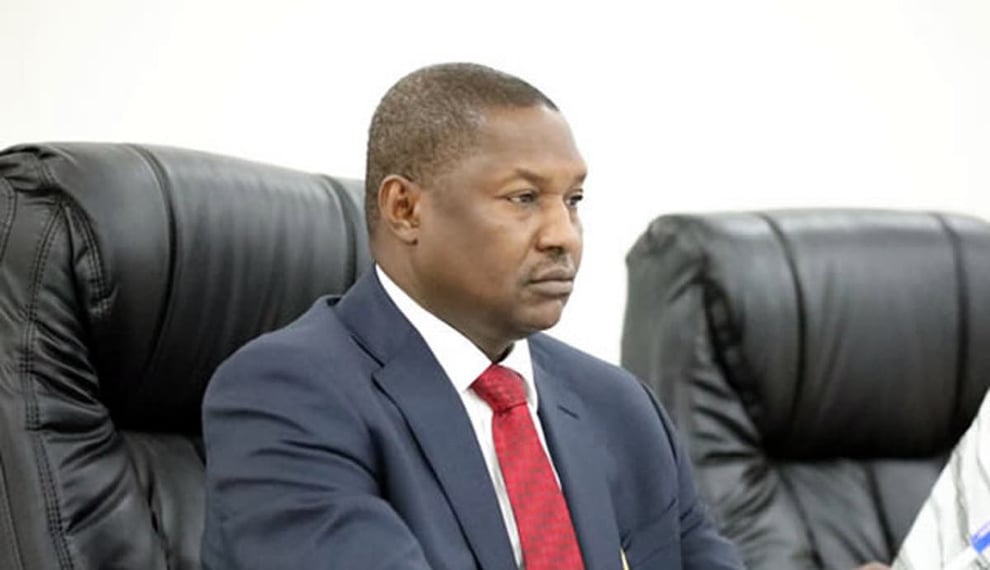 Umar Gwandu, the aide of the Attorney General of the Federation, Abubakar Malami (SAN), has addressed the rumours about his principal gifting politicians in Kebbi State exotic cars of different brands.

Gwandu, who spoke with Punch, added that the Attorney General of the Federation has teaming supporters both home and beyond and that they have supported his gubernatorial ambition with a donation of N135 million.

According to the AGF's aide, friends of his principal gifted the vehicles to “long-term workers in the Khadimiyya Foundation”.

"It is abundantly clear that the Attorney General of the Federation and Minister of Justice, Abubakar Malami, SAN has teaming supporters from home and beyond.

"This has been demonstrated not only by the calls from far and near for him to vie for Kebbi gubernatorial seat in the forthcoming election but also by donations from friends, associates, and supporters of N135 million.

"The recent donation of N135 million has opened doors for donations and supports of many items including vehicles by well-wishers.

"The story attributing vehicle distribution to Malami was mischievous and misconstrued information. It was friends and associates of Malami who donated and distributed vehicles to long-term workers in the Khadimiyya Foundation.

"The occasion was not for distribution of vehicles to any APC stakeholder. None of the APC stakeholders or delegates in Kebbi State was given any vehicle by Malami.

"You can contact the National Secretariat of the APC, and get the lists of all the APC stakeholders and delegates in Kebbi State. Do an investigative story to reach out to them then you realised how fictitious is the claim.

"Comparing the names of APC stakeholders and the beneficiaries of the vehicle will reveal to you that there is no connection between the two and the two are not connected whatsoever", Gwandu stated.