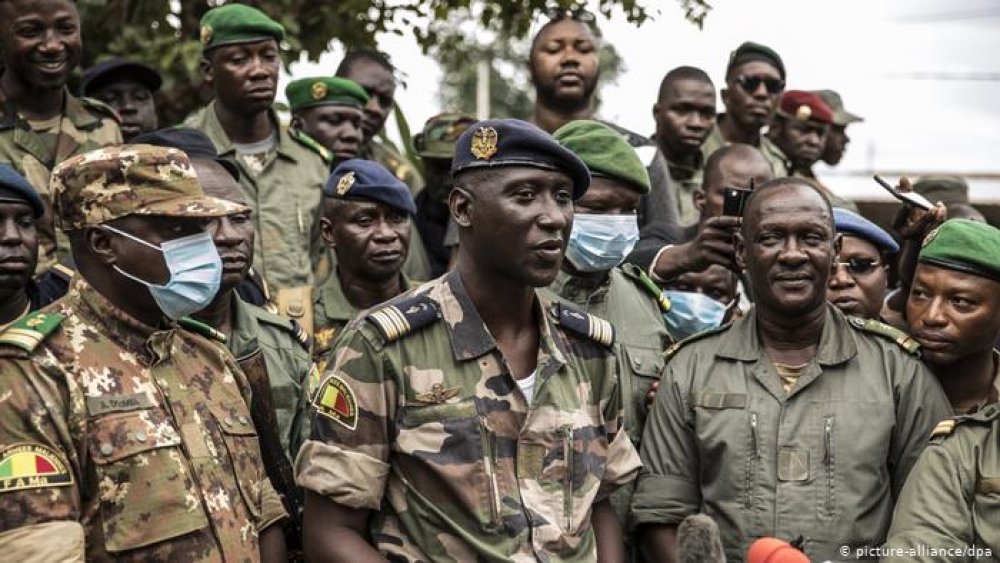 The group that led the protests that led to the ousting of the former President of Mali, Ibrahim Boubacar Keita, has rejected the political document submitted by the ruling junta on Saturday.

It stated that the purpose for its rejection is its non-reflection of the agreements made, stating that it included a majority vote for an interim civilian president.

It added that it did not reflect the wishes of the people of Mali.

The statement said, “M5-RFP distances itself from the resulting document which does not reflect the views and decisions of the Malian people.”

According to the spokesperson for the negotiations, Moussa Camara, the agreement between the factions was that a president could either be a civilian or from the military and will take the helm of affairs for a transitional period of 18 months before the country goes to a vote.

Included in the charter was that a government will be formed with, at most, 25 members under a prime minister that will be installed by the incumbent transitional president as is stated in the country's constitution.

Within the period of transition, a National Council that will seat 121 individuals consisting of people from Mali's political forces will serve as legislators.

About 50 Miners Believed To Be Dead In DR Congo Mine Floodin...