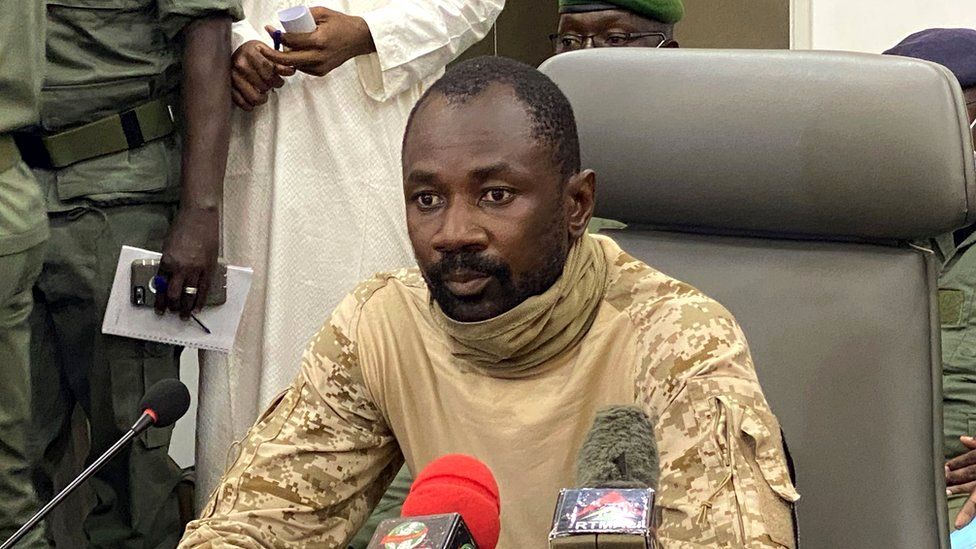 The New Military Government of Mali announced its cessation of diplomatic ties with France on January 24, 2022.

In addition, the nation will be abandoning French as its official language.

French troops have been ordered to leave its territory within 72hrs.

According to a communique sent out by the spokesperson of the Government led by Colonel Assimi Goita, the following decisions were made,

"The withdrawal of Mali from the use of CFA Franc.

"Nationalization of assets (Gold and others) belonging to France and ECOWAS member nations in the country.

"Withdrawal of Mali from ECOWAS over the sanctions placed on Mali.

"France shall no longer be our colonial masters," the communique said.

The military leader further stated that Malians were free people until the French colonizers came.

"Our forefathers accepted that scenario but we can't accept it.

"Henceforth, we shall live as free people."