Mali To Probe Mass Grave Near French Military Base 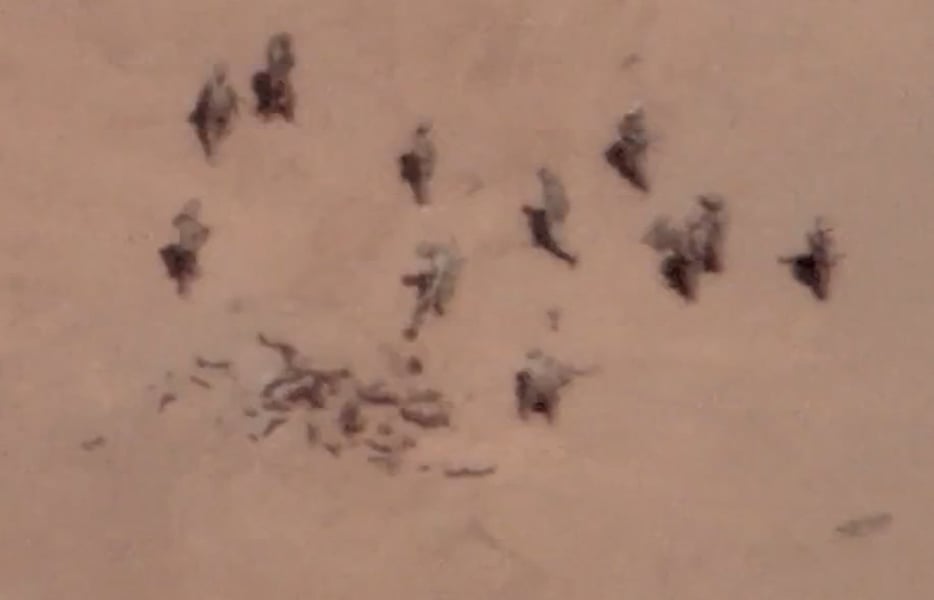 The transitional military government in Mali has confirmed the discovery of a mass grave near a former French military base.

This is after officials in Paris claimed the bodies had been deliberately placed there in an attempt to discredit France.

The Daily Sabah reports that the bodies found were in an advanced state of decomposition.

According to a statement released by the public relations department of the Malian military, a patrol discovered the bodies last week not far from the Gossi army base in the south of the country.

The statement added that an investigation was planned.

Earlier on Friday, France accused Russian mercenaries active in Mali of faking a mass grave in an attempt to discredit the French military following its decision to withdraw its troops from the country.

The French military used a drone to film mercenaries moving and burying bodies at the Gossi military base shortly after the French forces that had been stationed there withdrew, a spokesperson for the French army told Deutsche Presse-Agentur (dpa) in Paris on Friday.